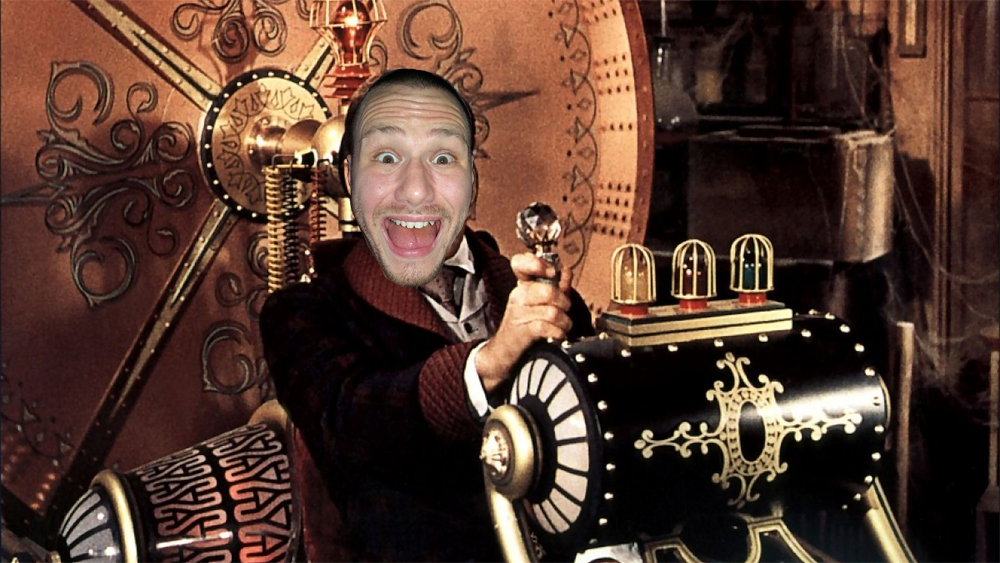 I’m building a time machine so I can go back in time and bone several hot chicks from back in the day. This is how it will go.

First, I shall go back to the date of August 12, 30 BC. In Ancient Egypt, Cleopatra VII and Mark Antony have just been defeated by Augustus at the Battle of Actium. Cleopatra is about to commit suicide via an asp bite, when who should burst through the door with an M-4 rifle blazing? Me! After slaughtering her captors with my steel rod which spits fire (my M-4, not my dick), I shall declare myself a god, allowing me to get in Cleopatra’s, um, whatever the fuck they wore back then. Not only will I have boned one of history’s most famous leaders, but I have probably just altered the future significantly by preventing her death. But who gives a fuck? I just banged Cleopatra!

From there, I shall go to the year 5 BC and deflower the Virgin Mary. I mean, really. The bitch is just asking for it: 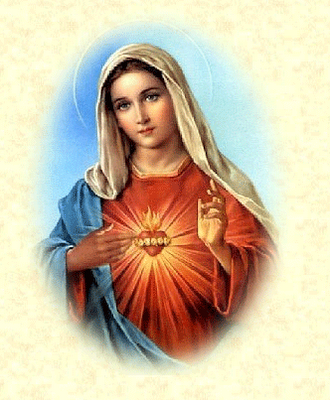 That’s right Jesus, I slept with your mother. Mea culpa, my Lord.

Look at those “Come fuck me” eyes. Also, I’ll become Jesus’s father. Either that or I’ll further fuck up the timeline by causing God to not choose her as Jesus’s mother (since she won’t be a “pure” virgin anymore). But I’ve seen Back to the Future, and I’m not fading away yet, so it’s all good.

I’ll skip ahead almost two millennia for my next babe. The date is April 28th, 1945. The Soviets are closing in on the Führerbunker. Adolf Hitler and his Frau, Eva Braun, know that their end is imminent. Tomorrow, they will wed and pledge their love for each other as they die together. BUT WAIT! As if from nowhere, some guy appears right in the middle of the Führerbunker. The guards rush to apprehend him, but they are slaughtered by superior weaponry. Hitler cowers as the man puts the barrel of his weapon to his head. The man shoots, and Hitler is dead. Eva Braun is overcome with lust, and her and the man proceed to fuck like rabbits while the Battle of Berlin rages on outside. The man is none other than me! I have just fucked the girlfriend of Adolf Hitler: 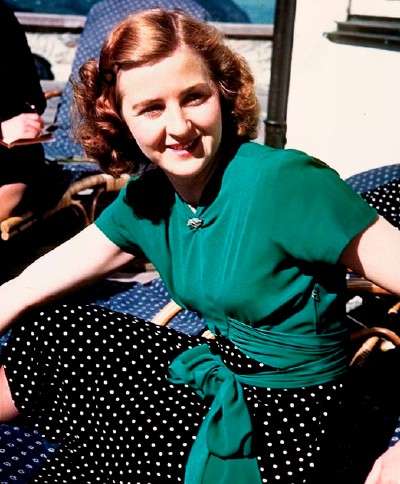 Right after I finish, I am considering taking her multiple years into the future to ensure her survival, but then she tells me she was pregnant with Hitler’s child. I’m repulsed that I just fucked a pregnant chick, so I kill her and leave Germany (my machine can also change geographical coordinates, how’s that for a deus ex machina?). I go to America, a few months into the future.

My next stop will be 1945 to bone Norma Jeane Baker, better known as Marilyn Monroe: 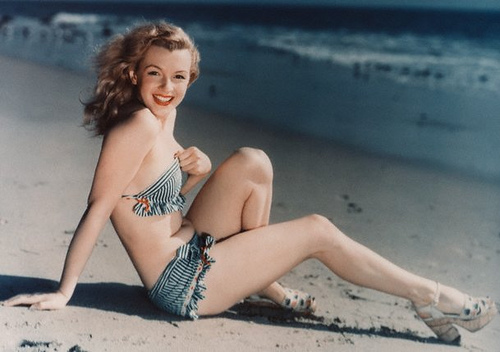 Hey Kennedy, how do those leftovers taste? Also, I’ll create even more conspiracy theories by telling her about JFK’s assassination 18 years before it happens.

Her career started in 1946, and we all know how fame makes people think they’re better than everyone else, so I’d be wise to get an early jump on that by jumping her a year before she rises to stardom.

After my departure from 1945, I will arrive in 1950, to rail French actress Brigitte Bardot: 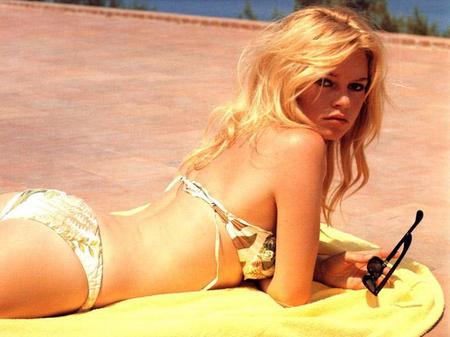 France’s embarrassing defeat in World War 2 is still fresh in the minds of French women. They KNOW their men are cowards. They want to sleep with a real winner, a time-traveling American with an extremely vivid (or livid depending on who you ask) imagination.

From there, I shall go 10 years ahead in time to bone Grace Slick, future lead singer of Jefferson Airplane: 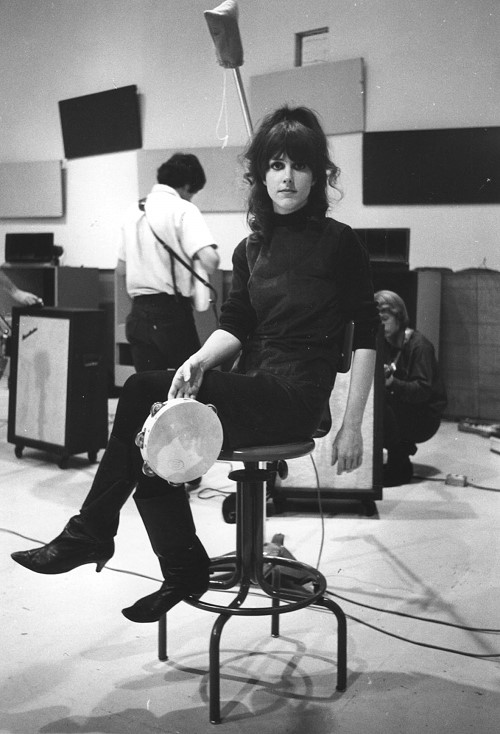 Do I really need to comment here? I wrote an entire article on this awesome woman already.

I’d probably return to this point in time after my trip was over to bring her back to whatever time I chose to settle in (and by “settle in,” I mean conquer with futuristic weaponry).

Lucky number 13. I travel to the year 1973, before Patricia Mae Andrzejewski has become Pat Benatar with a dyke haircut. I nail the shit out of that. Her first hit single in 6 years “I Need A Lover” will become “I Need A Lover Like AJ”. Most of her songs will involve a mysterious stranger in a black suit claiming to be from the future seducing her and telling her she will be famous one day. Brigitte Bardot and Marilyn Monroe (I warned her of JFK’s assassination, remember? Now she won’t commit suicide/be assassinated by the CIA since who in their right mind would associate themselves with such pandemonium?) will recall similar experiences, and all will write books about me.

At this point, my name is now in the annals of history. Some historian takes the claims made by Pat Benatar, Brigitte Bardot, and Marilyn Monroe, then looks back throughout recorded history. A “god” appearing with a “steel rod which spits fire” and saving Cleopatra? A Biblical account of “a man in unusual black garb”? Eva Braun and Adolf Hitler killed by 21st century weaponry (yeah, the M4 was made in 1994, but fuck you)? Then, the shit hits the fan. Archaeologists discover hieroglyphics depicting me saving Cleopatra. My appearance is of a modern man. They have now discovered the identity of the man who has apparently tampered with history. Not that it matters, because I’ll be somewhere in the past, treating the world like a real life version of Civilization 2. The Manhattan Project will occur in 1492 instead of 1942, marines will make amphibious assaults on the Incas, the Cure for Cancer will be discovered by Alexander the Great, and the time stream will be so polluted with my bullshit, God himself will have to intervene and fix everything.

Now to locate John Titor and kill him for his time machine schematics. If he can build one out of a ’67 Corvette, I can use a goddamn DeLorean.

I’d mainly use the machine to go back and fuck Grace Slick though. 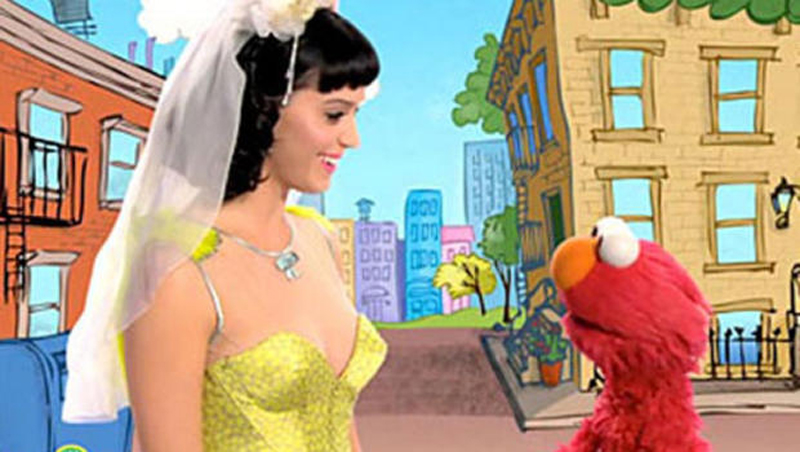 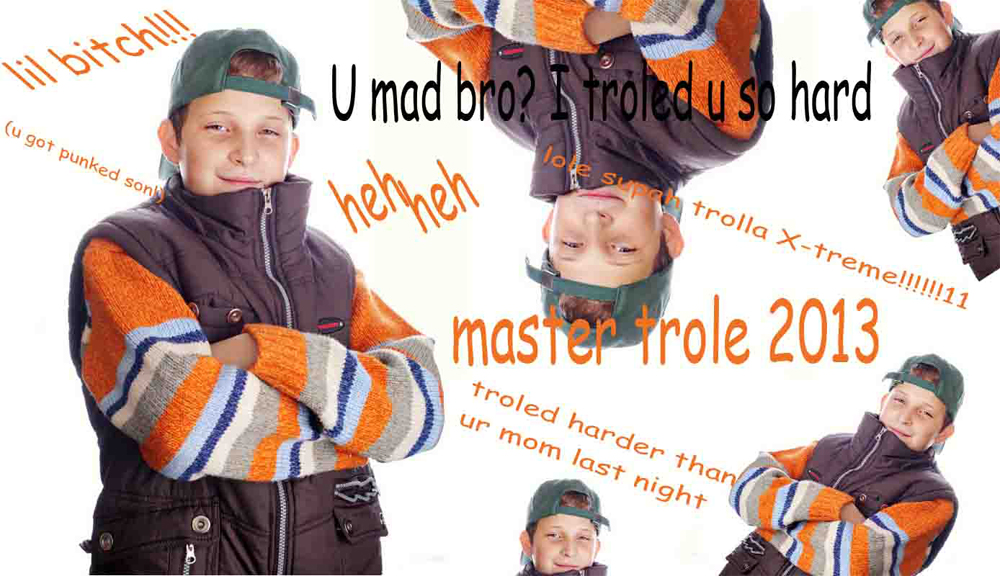