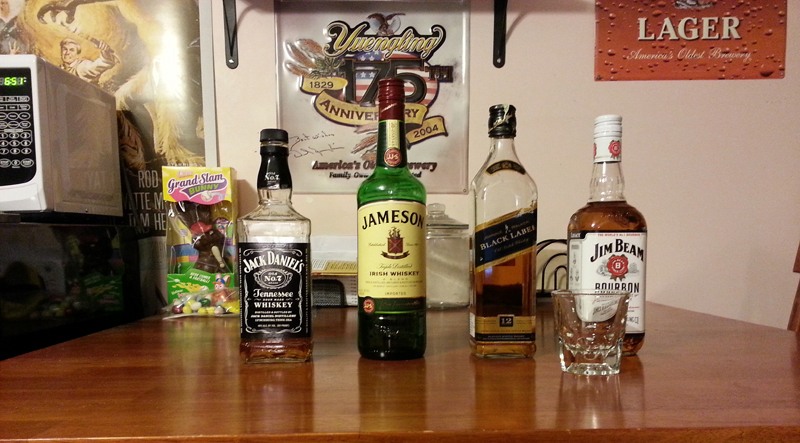 I haven’t been updating much. I’d like to say that I’ve been doing something worthwhile with my time, but I’d be lying (okay, I guess working full-time and doing yardwork is worthwhile, technically, sort of). In reality, what I’ve been doing with most of my free time is getting Shrek’d:

AngryJerk.net supports our Ogrelord. SHREK IS LOVE, SHREK IS LIFE.

Nah, that’s not my only beer glass. In fact, I have an absurdly large collection, so much that I need to get a china cabinet at some point down the line to hold them all. Can you believe most places want $200+ for one of those things? What do we say to that, kids? Fuck that!

Anyway, during my drunken shennanigans, Rotten Tom and myself decided to attempt to recreate the notorious “Four Horsemen of the Apocolypse”, which one of our other friends bought for Tom one night at the bar. Traditionally, a Four Horsemen consists of Jack Daniels, Johnny Walker, Jim Beam, and Jameson. Basically it’s four whiskeys that all begin with the letter J. Señor Juan insisted that Jose Cuervo is in it too, but after reminding him we weren’t piss poor Mexicans he fucked off back to his Corona.

So me and Rotten Tom went to recreate this drink, which is nowhere near as awesome as the Abomination of Desolation but still good. After discovering that my drunk ass forgot to buy the Jim Beam earlier, I decided that of all the things from my massive liquor collection Fireball Whiskey was the best substitute. Then we ran into our next problem: We couldn’t remember how much alcohol to use. So we gave it the ol’ 9/11 and decided to wing it (on a side note, if this isn’t already a widespread saying it needs to be ASAP; Get on it, readers).

And by “wing it”, I mean we put in an entire shot of each liquor. That’s four full shots mixed into one glass to be taken as a single mega-shot.

We mixed our mega-shots. Rotten Tom suggested we draw cigarettes to see who would go first. Since I have this rare condition that’s called “Not being a total fucking pussy ass lightweight”, I simply went first. I pounded down my quadruple shot like it was water.

Then came Rotten Tom’s turn. I watched and I waited, but Rotten Tom did not follow my lead. After a whole ten seconds of waiting, I demanded an explanation for his faggotry. “Oh that’s right, they actually made these in double-shot glasses!” Indeed, he was right. This was meant to be taken as a double-shot, not a quadruple-shot. But seeing as I had already taken my mega-shot, this fat fuck wasn’t going to weasle his way out of doing what I had so ignorantly (but still awesomely) done. Putting on my best Jesse Pinkman voice, I said to Rotten Tom “Take the fucking shot, bitch!” Reluctantly, my fat faggot lightweight friend took his mega-shot. He simpered and cried like a fucking pussy, but he managed to choke it down. Afterwards, he promptly demanded the comfort of a large black tranny dick in his mouth. And his ass.

To be honest, I’m pretty fucking drunk right now, so my memory of these events may be a wee bit skewed. But probably not. Moral of the story is a Four Horsemen only adds up to a double-shot and not a quadruple shot.

So to recap this article in case you’re a retard with a short attention span, how a normal person makes a Four Horsemen: 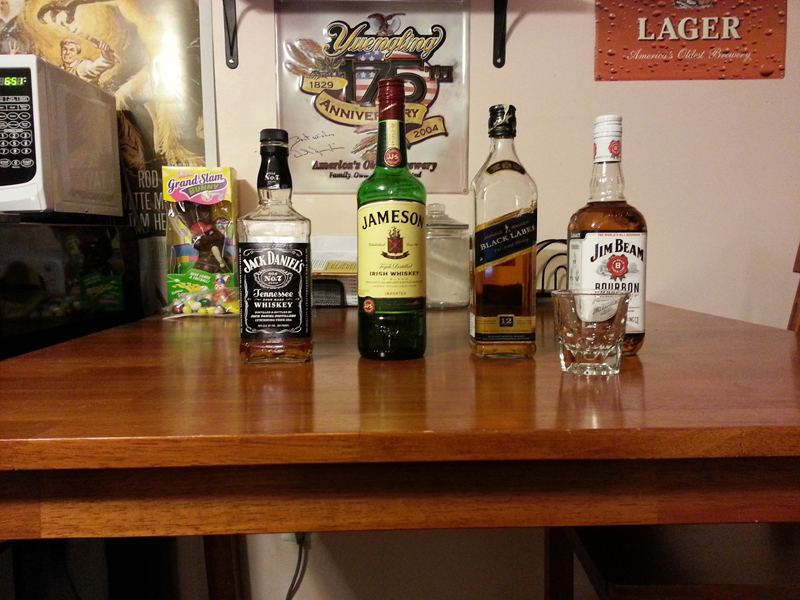 The picture doesn’t accurately portray the size of the glass. This is a double shot glass, or at least what they gave me when I asked for a double shot at the bar I stole it from.

How a drunk fucking idiot (that’s me) makes a Four Horsemen: 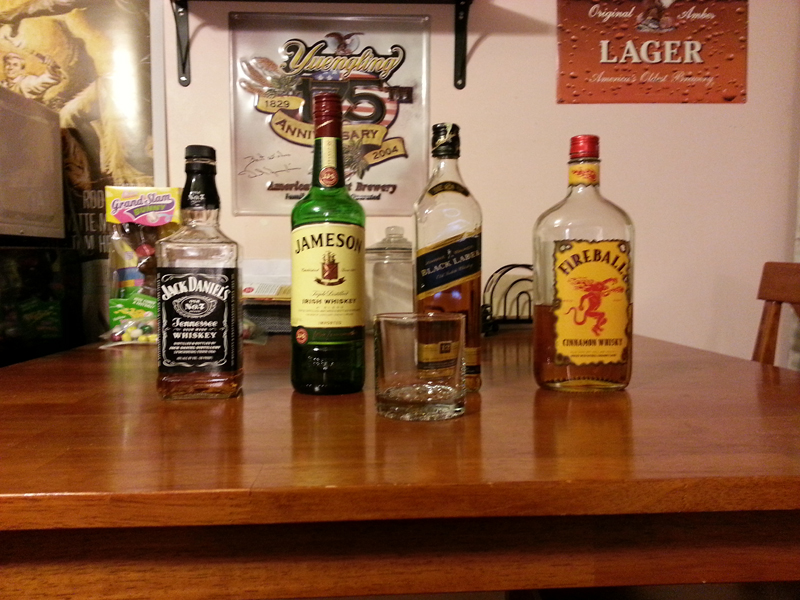 Yes that’s a chocolate bunny from Easter. Remember how I said before that I sometimes work on articles sporadically over the course of time? This picture is over a month old. It took a lot of time and a lot of booze to finish this shitty half-assed article. 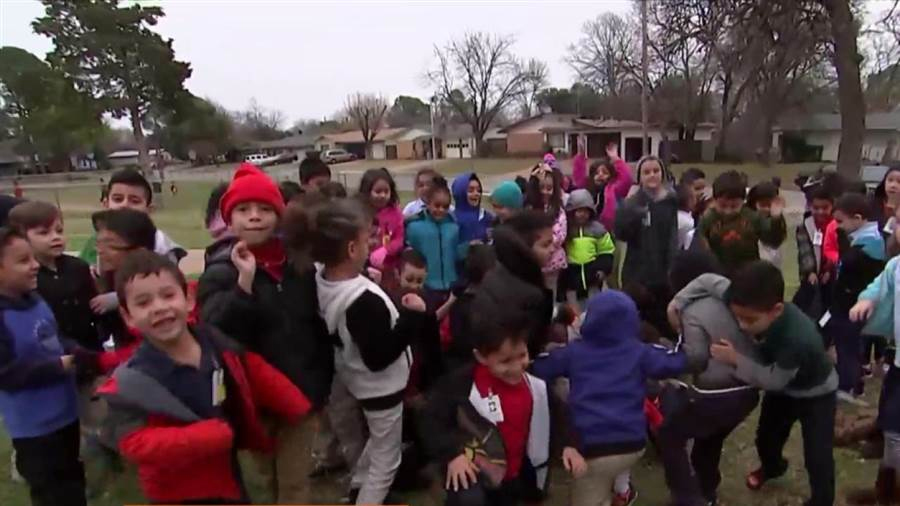 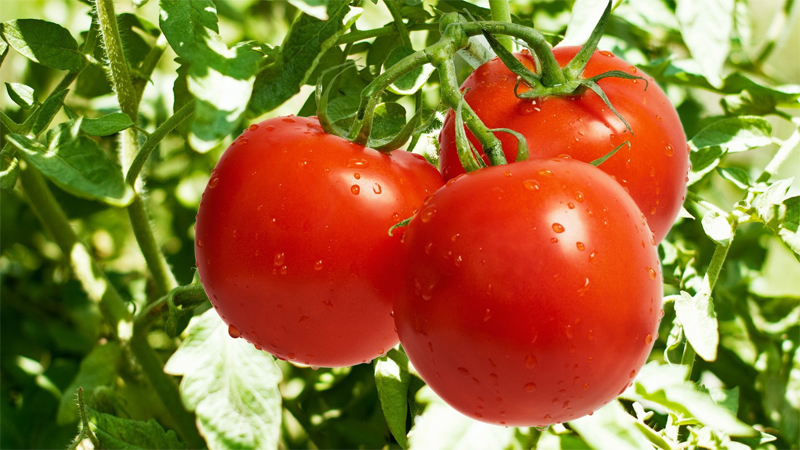