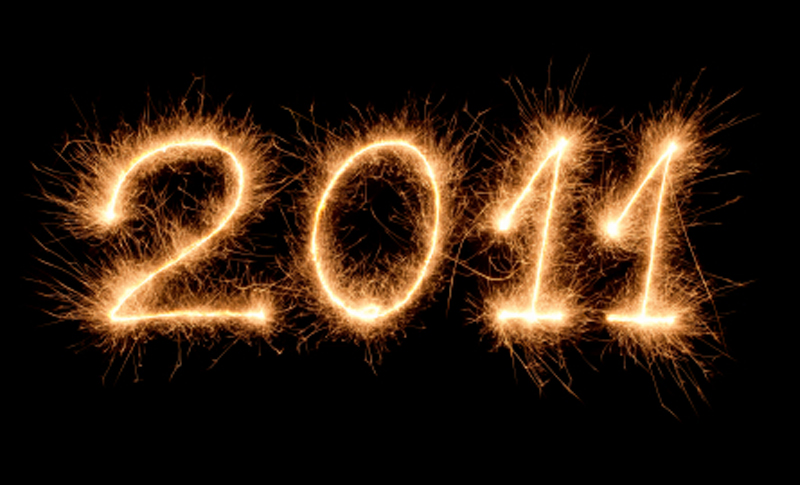 In what I hope will become a yearly tradition here at AngryJerk.net, here’s my take on some of the past year’s events, some of which I’ve already commented on but go fuck yourself if you don’t like it.

1. The Death of Kim Jong-Il 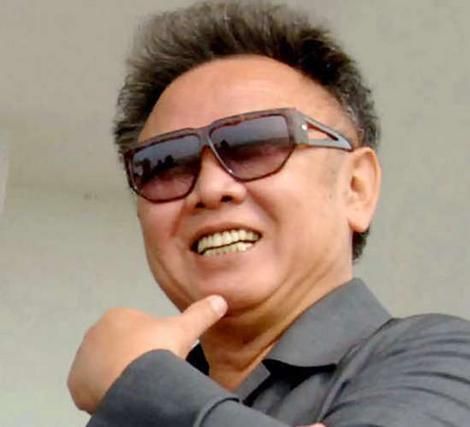 Easily the saddest moment of the entire year, North Korea’s Dear Leader died at the age of 69. Some people like to be Negative Nancies and talk about all the bad things he did, like letting his people starve and being a dictator. Fuck those people. Kim Jong-Il made the world a more humorous place to live in. Just look at the fucking guy. A small pudgy Asian guy with funny hair and sunglasses, and an arsenal of missiles known as Taepodongs. If that’s not comical enough for you, he also kidnapped a South Korean movie director and his wife to build a North Korean film industry. Kim Jong-Il was one of the zaniest dictators the world has ever seen, to the point where he died at age 69. He might as well have dropped anvils on people.

Because national sovereignty is just a silly outdated concept and the Libyan people are a bunch of weak pussies, NATO “assisted” Libya in a transition from an overt fundamentalist dictatorship to a slightly less obvious fundamentalist dictatorship that will probably turn into an overt one within a few years. And by assist, I mean NATO did pretty much the entire thing. Come on, do you really think that some ragtag towelheads would have been able to topple a 41-year dictatorship without the help of coordinated airstrikes and training by the British SAS? Give me a break.

In any case, with the end of this dictatorship also came the death of Muammar Gaddafi, a man who looked almost as zany as Kim Jong-Il: 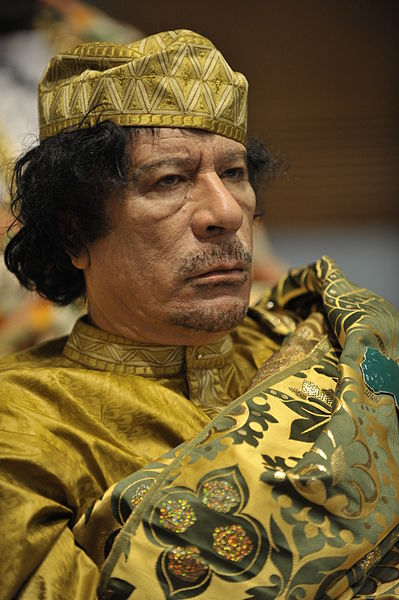 Still, he was a faggot, and I’m glad he’s dead.

A bunch of closet socialist douchebags think it’s unfair that people inherited wealth from the companies started by their parents and grandparents. Seriously, where the fuck do you get off telling someone that they make too much money, you pompous self-entitled pricks? “College is too expensive! I can’t find work! Wah wah wah!” If I had to take a stab, I’d say most of the degrees held by these people are of the liberal arts variety. People are slowly starting to realize that they wasted their time and money on bullshit majors like philosophy, and now they’re pissing their pants in anger. Some of these people even like to use China as an ideal model. “In China college is free.” “In China CEOs are only allowed to make x amount of money!” “In China the standard of living is better and cheaper!” In China, people are routinely executed for criticizing the government. In China, the government encourages children to spy on their own parents. In China, practitioners of certain religions are routinely beaten by police. Remember when a degree from a Chinese university was worth more than asswipe? Me neither. If you really want to live in a draconian police state, go move to one. At least in America we still have the illusion of freedom. And you know, I enjoy that illusion very much.

Okay, I’ll be fair. Not every single one of the protesters are socialist douchebags trying to destroy capitalism. Some are actually people looking for real change that doesn’t involve abolishing capitalism. Unfortunately, these level-headed people are being drowned out by what’s probably actually a small group being overblown by the media. The 1% of protesters control the public image of these protests, while the other 99% are made to look like jackasses.

Now I’m half-expecting my site to come under DDoS attack for criticizing these idiots, because silencing critics is okay when they’re criticizing you. Anyone looking to send hatemail over this, feel free to omit the references to me being a right-winger or a conservative.

Great, more justification for breaching national sovereignty and further pissing off the Arabs.

Just in case you forgot Obama was up for re-election in 2012.

6. Harold Camping Predicts the End of the World. Again.

I already did an entire article on this.

I don’t know about where you people are, but here in Philadelphia on May 21st, the day started out bright and beautiful. Then, at 6 PM, the sky opened up and it poured buckets for exactly 15 minutes, before becoming bright and sunny again. I’ve suddenly gained a little more respect for God, the hilarious troll that he is.

Alternatively, here’s what could have went down: 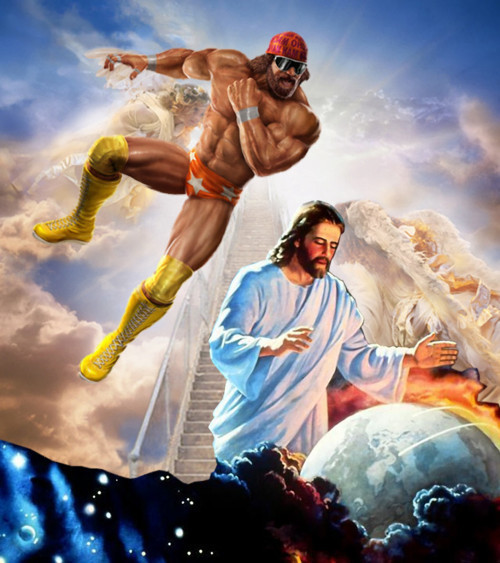 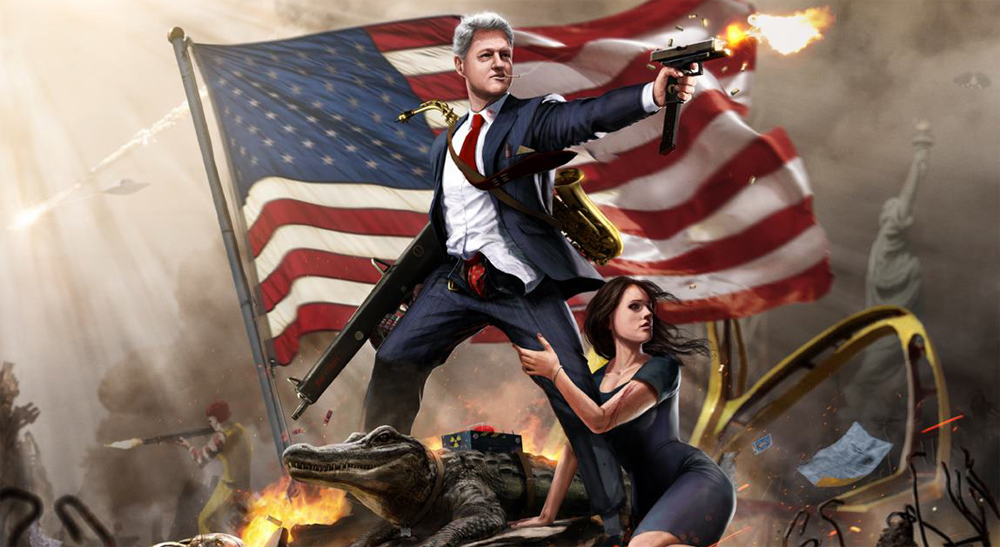 Karma can kiss my ass 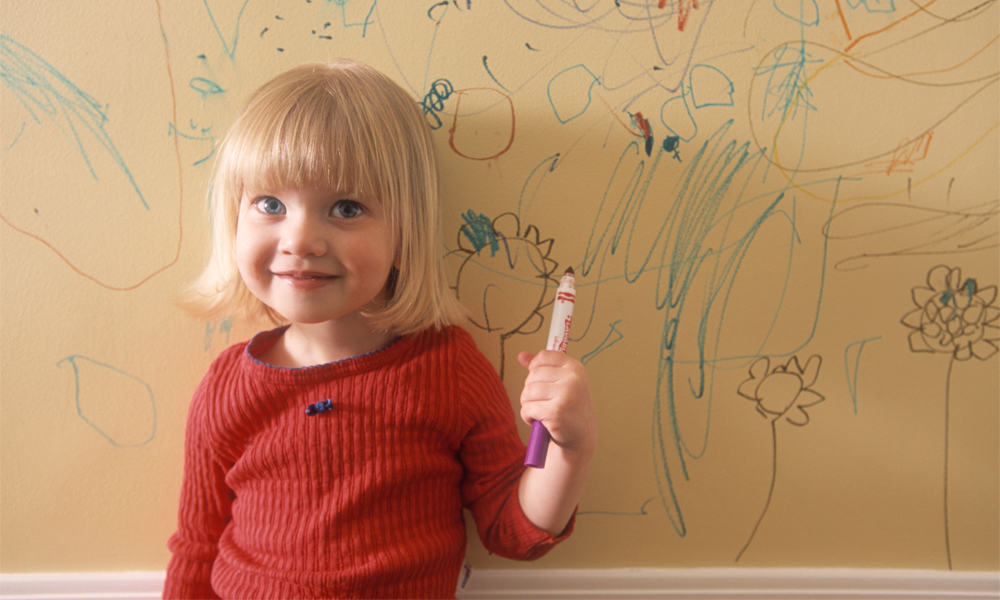 How to deal with vandals 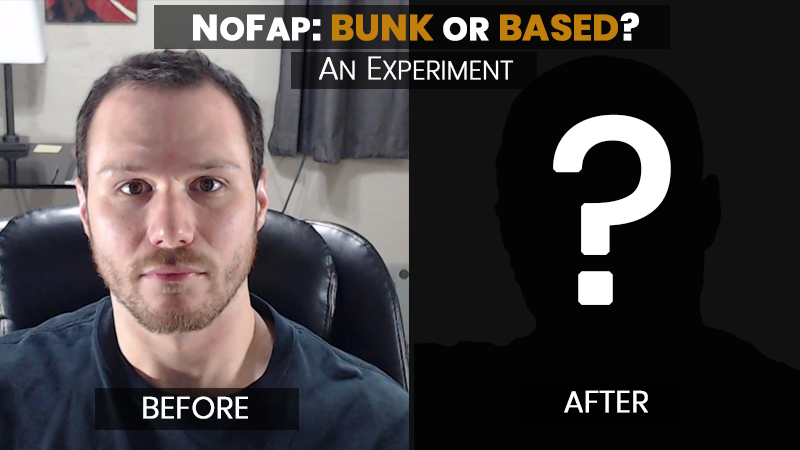 NoFap: Bunk or Based? – An Experiment