I’ll be frank. I haven’t had the motivation to do a new TROLLED! in a while, since I thought the first one was a flop.

However, after realizing that I couldn’t go to sleep because I had a slice of strawberry shortcake before bed, I decided to go troll this forum one of my buddies pointed out to me. I pulled together my new alter-ego, Mr. Teeny, the angry midget who sounds an awful lot like Maddox. I honestly have no idea what this forum is even about, but I trolled it anyway. Prepare for epic lulz.

It’s always good to start off on the right foot by posting an intro:

I didn’t really watch the video. I was just looking for an excuse to justify cruelty to animals. 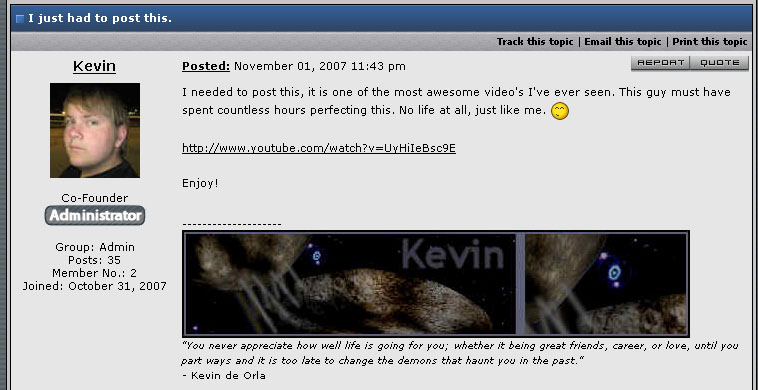 Someone in this thread was arrogant enough to say his own band was the best. I should get him to write for my website.

I bet this guy is in college and majors in psychology because he thinks he’s superior to everyone.

The Rock is going to layeth the smackdown on your roody-poo candy ass, you goddamn jabroni. 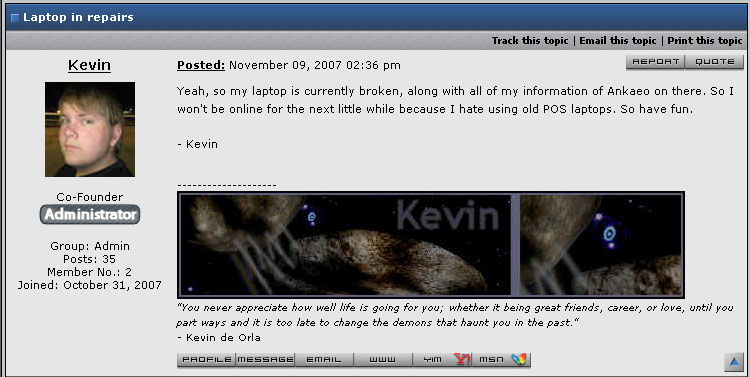 Have yourself a merry little Christmas:

In short, I think this time, TROLLED! was epic. If you disagree, I’m going to give you a Rock Bottom through a table.

UPDATE: Even the owner of Ankaeo likes my site. After sending me a blank email with the subject line “Nice one, dickface.”, he sent me another email saying: