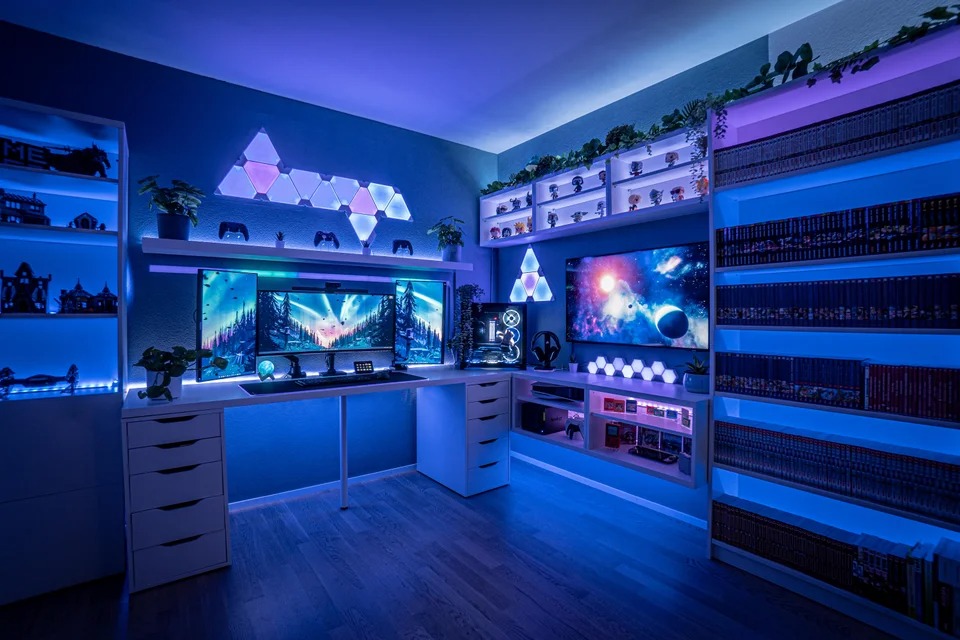 I visited r/Battlestations again. This time, I came loaded for bear.

That’s right, another article revisiting an old article. Here’s a picture of all the fucks I give:

Welcome to the age of the reboot, motherfucker.

You may or may not remember the last time I paid r/Battlestations a visit. In that article, I posted some stray observations I made from browsing the sub-Reddit. What I learned was:

That was four whole years ago. Since then, a lot has changed:

My old article was just a hodgepodge of stray observations and social commentary, and didn’t really capture the essence of r/Battlestations.

So I went back.

I went back to r/Battlestations, and this time, I came loaded for bear. This time, I’m going to actually review the battlestations posted by users. Battlestations will be graded on the universal standard scale of 1 to 10, and will be judged on things like aesthetics, brightness of LEDs, the number of Funko Pops, and whether or not the person is a total fucking loser who spent way too much on their setup.

Did you even try here? Like, at all? Guy probably spent under $300 on this setup, and it shows. “Minimalism” is no excuse, this setup is garbage. Actually, no, it’s something else:

Another “minimalistic” setup, but unlike the last one at least it has speakers and ambiance. Still, it’s missing Funko Pops and LEDs.

Also, nobody gives a fuck about your cat, asshole. What is it with Redditors feeling the need to include their cat in every other picture that they take? I don’t even have anything against cats, but Reddit has some kind of weird obsession with their cats. I suspect zoophilia.

At first I was going to shit on this battlestation for looking like an incoherent mess, but then I saw the posters on the wall and decided to give the setup a closer look.

Cactus Jack was a pretty bad-ass wrestler, and Rush is a great fucking band. You get points for those posters. Also, the fact that you got to see them live (I assume those were your tickets in the frame) is pretty sweet.

I also notice some LEDs over there with what I think is a 3D printer. Not a lot of LEDs, but at least you tried. Points awarded. Also, 3D printers are cool.

I don’t see any speakers, but you obviously have them if you have a receiver under your tower. Since I don’t see them anywhere though, chances are you pissed away the receiver’s capabilities with poor speaker placement so I’m going to have to dock some points there.

Points awarded for the obvious piss jug with the deep fryer basket on top of it. Fuck walking all the way to the bathroom. Time is money, and it’s obvious you spent a bit of money on this setup, so you’re not the kind of guy to waste time with pointless trips to the toilet.

This setup is worthy of a 6/10. Get your speaker situation under control and I can probably swing you a 7.

We have a nice balance here. We’ve got LEDs set to properly contrasting colors, there’s a sleek black/white ambiance that’s nicely contrasted with the green from the fake ivy, and I even spy a few Funko Pops up there on the shelf.

Too bad all of this is completely invalidated by the fact that this dork has a small screen displaying his YouTube subscriber count. What a fucking loser. Also, what the fuck is up with that random molding on the corner of the ceiling?

0/10, your company is bad and you should feel bad for posting this.

Yes, I’m aware he works for Sprint/T-Mobile now. Are you aware that you can go fuck yourself?

Fuck you and your stupid bean-shaped desk. Be a real man and get yourself a Lagkapten from Ikea.

I’ll give you some credit for buying Govee light tiles and not the same Nanoleaf garbage I see on every other Reddit battlestation. Govee products are fucking great, I endorse the hell out of them, and I’m not getting paid to say this (though I’m very much open to the idea, feel free to send me free stuff Govee). I also kind of like that Asian-styled cloud light.

But none of that is enough to give you anything more than a solid 3/10. Throw this setup in the trash.

I was going to be kind and give you a 2/10 since I low-key like the neon stoner colors (don’t tell anyone though), but then I saw you’re using a Mac.

I can’t even find shit to talk about this one. The LED color balance is nice, the Gundams are cool, and I love the portal effect you have going with the mirrors.

3/10 for not giving me anything to criticize, fuck you.

I can’t find any pictures of “Enchanted Luna”, but this is definitely the setup of a grown ass man who posts foot pictures to 4chan. I’ve never been more sure of anything in my life.

9/10, that SNES controller mousepad is dope.

Looks like the game room of an autistic six year old.

That SNES mousepad is fucking awes-

Hey wait a second, I did yours already. Stop sharing your battlestation every ten days you fucking attention whore.

Those shelves look like a cluttered mess. And is that a projector screen behind your monitor, or is that a window shade? Either way, you suck.

2/10, and next time don’t take the picture in portrait mode you fucking animal.

5/10, idk, a lot of these Reddit setups look the same tbh. I’m running out of things to say here.

This is the real deal right here.

No Nanoleaf bullshit, just Govee light strips placed perfectly to provide the right ambiance while doing awesome things like playing his Famicom and Super Famicom systems. I bet they change colors and sync to whatever music this guy plays while partying his ass off (probably some shit by Iron Maiden or BABYMETAL).

That “Deadpool vs The Punisher” poster gets my dick rock-hard. And, holy shit, are those Drew Carey Show collectables on that shelf in the top left corner?! No fucking way, that’s sick!

Hold up though, is that a goddamn Shaquille O’Neal computer chair?! What a baller, whoever this guy is I bet he makes fat stacks and gets mad pussy.

10/10, this setup has more personality than any of that garbage on Reddit. 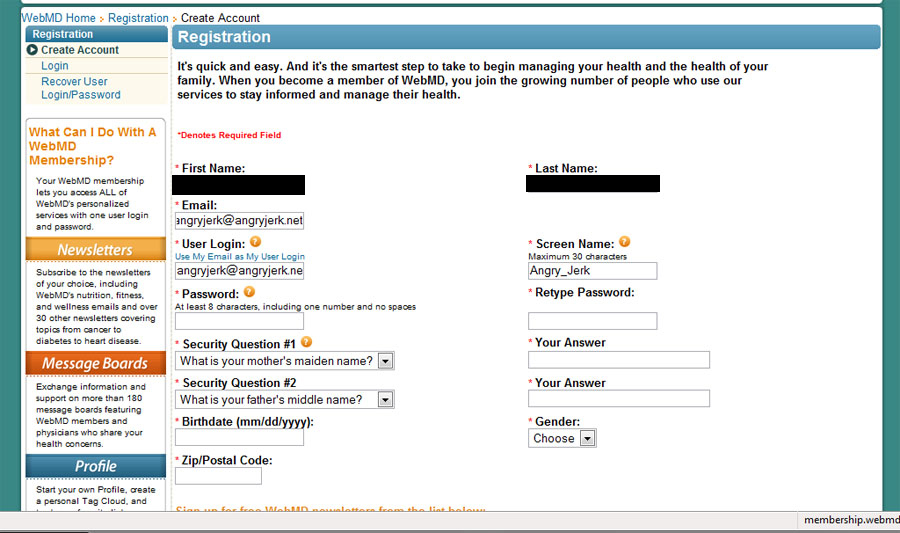