What’s with all these torrent sites suddenly demanding their users to maintain a seeding ratio?

Everywhere I go now, it’s “DON’T LEECH. IF YOUR SEEDING RATIO FALLS BELOW 1.0 YOU WILL BE BANNED!” Yeah? Well fuck you and your faggoty site, asshole.

The idea of maintaining an even download/upload ratio is completely contradictory to what a pirate is, and the draconian threat of banning those who don’t spits in the face of everything the so-called “piracy movement” stands for. Don’t call yourselves “pirates” when you’re bitching out others for not sharing enough. You aren’t a pirate, just a pussy. When real pirates looted places, they didn’t distribute their loot amongst all the other pirate ships on the sea. Yeah, pirates did distribute the loot in an established amount amongst their ship’s crew, but that’s the same as me sharing my pirated stuff with my family and friends. You expect me to share it with the entire internet, under the penalty of being banned from using your tracker. “YARRRRRRR, WE BE PIRATES WHO LOOT AND PLUNDER FROM THE EVIL CORPORATIONS RESTRICTING THE FLOW OF INFORMATION AND ENTERTAINMENT! YE BEST BE SHARIN’ YER STASH WITH EVERYONE ELSE, OR WE’LL BAN YEH!” Does that make any sense? No, it doesn’t. Don’t refer to yourself as a pirate if you’re against people downloading and not giving anything in return, because you just look like a hypocritical douchebag. I’m a real pirate, because I take what I want and don’t share shit. My uTorrent is set to stop seeding as soon as my download’s complete. Don’t like it? Suck my dick, you crybaby bitch. You guys are a bunch of two-faced assholes. You parrot off the idea that information and entertainment should be available to all, then you turn around and ban people from accessing your information because they don’t share it with all the other users.

I’ve also noticed that most of these assholes tend to come from Scandinavian countries like Sweden, where copyright laws are lax, and it’s not as easy for the MPAA or RIAA to file lawsuits against people. If I lived in a country like that, I would have no problem seeding. Unfortunately, I live in the United States, where you can file a lawsuit for pretty much anything and win if you have a powerful legal team and lots of Jew Gold. I’ve already received two warnings from my ISP because I was kind enough to seed after downloading, and some kike bastard working for the MPAA saw my IP address amongst the list of those uploading. I’m not going to run the risk of having my internet cut off just to earn the respect of a bunch of little faggots from Sweden or Finland.

Looking at my Demonoid account, my ratio is 0.32, and that’s only because you have to upload something while downloading. If I had my way, my ratio would be a flat zero, just to listen to you assholes get your panties in a bunch at the idea that someone calling themselves a pirate won’t share his loot with others. I can’t believe some of these people. “My ratio is 2.16!” “Oh yeah? Well mine’s bigger than yours, because it’s 3.2!” “2.16? 3.2? Haha, you guys have small ratios! Mine’s 4.5!” “Wowwww!” Seriously, it’s like a giant dick-measuring contest amongst a bunch of ass pirates, and the asshole with the highest ratio is like Long Dong Silver.

You assholes aren’t pirates, you’re posers. Keep your seed ratio dick-measuring contests to yourselves, and don’t force everyone else to take part in them. I’m not going to risk a lawsuit to appease a bunch of self-aggrandizing fags, and if you ban me I’ll just go elsewhere and get my stuff. 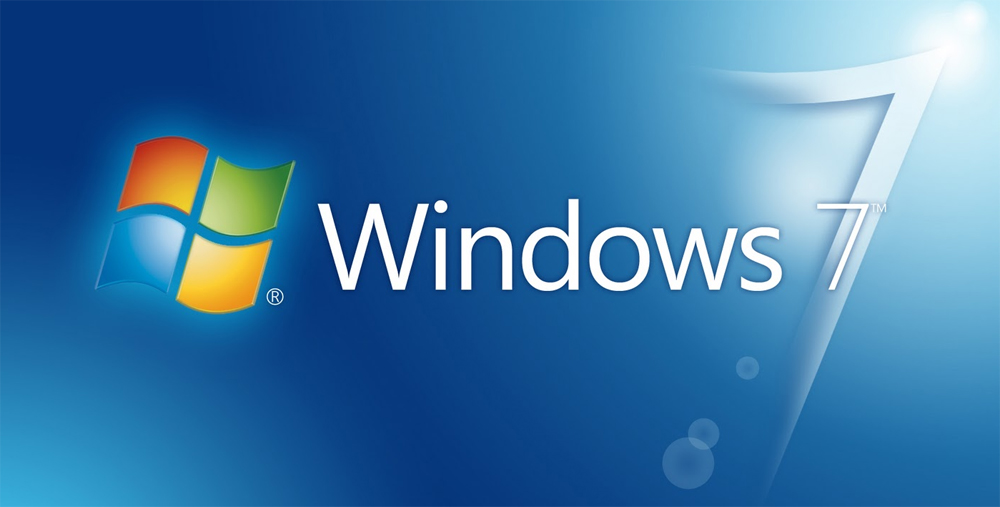 Windows Vista can choke on a dick