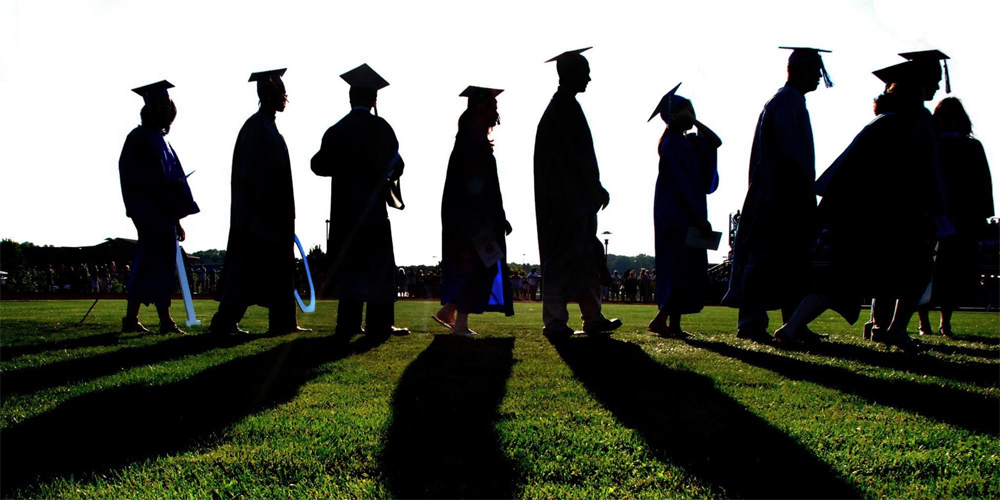 Some of the most annoying people on the planet are the assholes who constantly pressure you to go to college and “make something of yourself”.

Because if you don’t go to college, this could- no, this WILL be you: 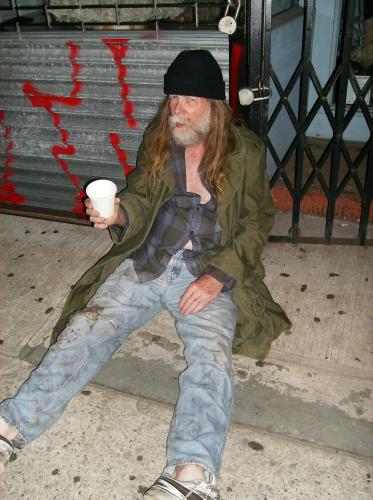 Since not going to college also makes you develop a meth addiction, this will be me in 2 years.

Maddox likes to boast that college is worthless, but the joke’s on him, because this will be him in 7 years: 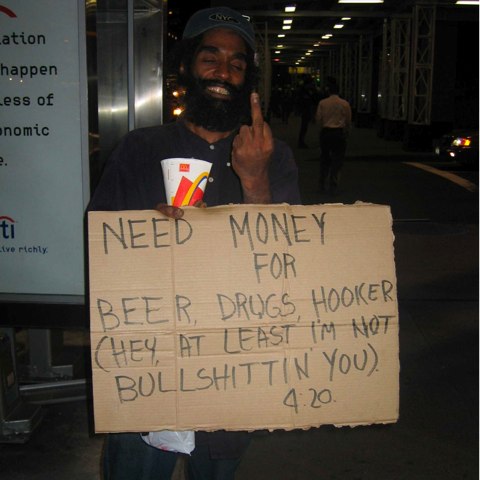 College is nothing more than a money-making ploy probably engineered by greedy Jewish bankers. “HUR AJ UR JUST SAYIN THAT CUZ UR STOOPID LOL”. Yeah, I’m a fucking idiot for not incurring thousands upon thousands of dollars of debt to pay for a piece of paper that says I know something and certifies me for a job I’ll eventually grow to hate.

College is a waste of money. It costs hundreds of dollars per class, and that’s before factoring in the cost of the required text books, which usually run anywhere between $50 to $150. But that’s not the worst part. The worst part is being forced to take classes I don’t need. If I want to major in psychology, I have to take calculus? I could understand this if the other classes they required me to take were even slightly relevant to whatever major I was in, but they’re not. The only way calculus is applicable to psychology is in the following hypothetical scenario:

Doctor: By using differential equations, I’m trying to figure out what the correlation is between your consumption of caffeinated beverages and the instability of your mental state.

Doctor: Using calculus, I’m going to be able to tell you if you drinking too much Dr. Pepper is the cause of your frequent mood changes. I can also use the same method to determine if there is a link between your high internet usage and your obsessive behavior regarding time travel.

Patient: What the fuck does calculus have to do with me supposedly having Borderline Personality Disorder and obsessing over the idea of building a time machine to go back to 1960 and fuck Grace Slick?

Doctor: Not a single thing. But I spent close to $2,000 on those required math classes, and I’ll be damned if I’m going to let them go to waste.

Doctor: Agreed. I spent all that money going to college, and I don’t even like this damn job. I have to listen to other people’s problems, but who listens to mine? WHO LISTENS TO MINE?!

Seriously, I went to community college for a semester and a half before dropping out because I couldn’t afford to pay $110 for an American Government textbook, and I’m still paying off the loan 6 years later. That was AFTER receiving a $500 grant from the state. My ass would hurt less after getting slipped a roofie at a gay bar. At least they’d use lube. Tuition in the state of Pennsylvania is the monetary equivalent of rape.

Another common load of shit people give you is “Apply for a grant!” The people telling you this are usually the 40-somethings who never went to college. Out of a book full of grants, I was only able to apply for a few of them. To be eligible for 99% of the grants offered in the state of Pennsylvania, you have to be at least one of the following:

There were virtually no grants for a single white middle class male whose parents are still married looking to major in psychology.

The majority of college people are either dumb ass frat boys, pseudo-intellectual potheads, or yuppies. I can’t stand yuppies. I had a neighbor who was a yuppy fuck named Ted. Ted had a ponytail, a goatee, wore a white bucket hat, and drove a Volkswagen Beetle. Ted was the epitome of faggotry. I would see Ted starting up his yellow Beetle every morning to go to college I’m sorry, UNIVERSITY, in downtown Philly, and he would wave hello at me like I was his friend or something. As if I’d be friends with that queer. Beetles are gay pieces of shit, and I reminded Ted of this constantly by yelling across the street to him “Hey Ted, your car’s a gay piece of shit and so are you.” Then I’d go bang Ted’s whore girlfriend after he left. I later found out that him and his girlfriend were swingers, and he was glad that I was fucking his girlfriend. Oh well, can’t win’em all.

College is the most successful scam in the world. If not putting myself into life-long debt for a fucking piece of paper is stupidity, then call me Astrotard Jones and give me a job as a Facebook programmer. 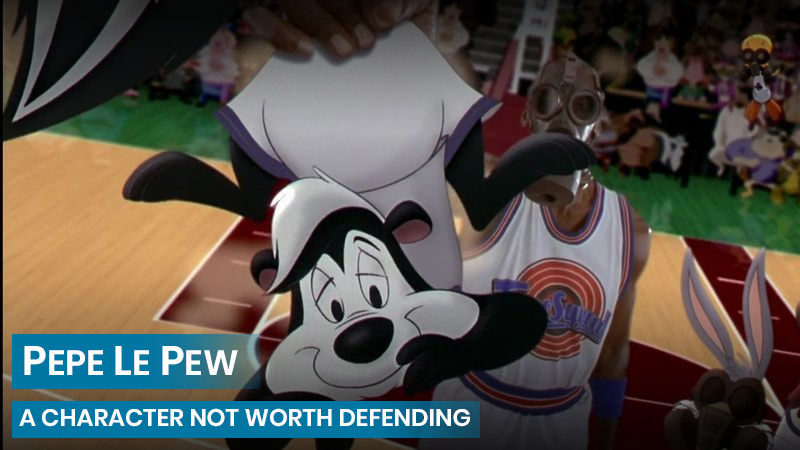 Cancel culture sucks, but so does Pepe Le Pew 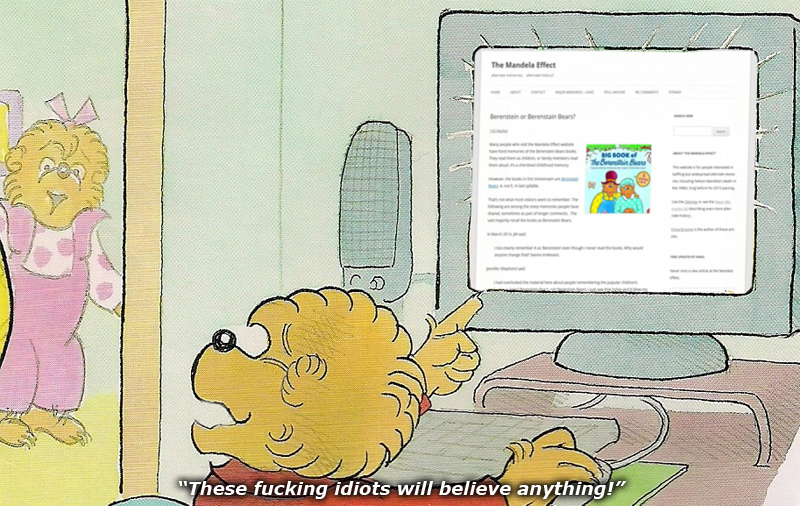