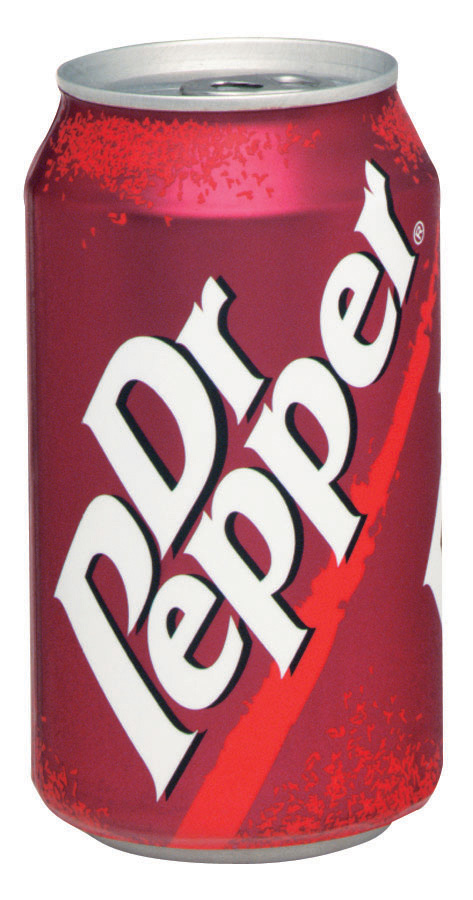 If you’re a fucking moron who’s completely oblivious to what Dr. Pepper is, let me attempt to condense its awesomeness into mere words for you. Imagine you built a time machine and went back to 1960 and fucked Grace Slick when she was 21 years old. Now, imagine that while you’re fucking her, that hot chick you liked in high school who was absurdly out of your league came in butt naked and was like “Can I join in?”. So you, Grace Slick, and your high school crush are having a hot three way. Things can’t possibly be more awesome, right? WRONG. Out of nowhere, “The Trooper” starts playing. You look up and see a fleet of F-22 Raptors being flown by Iron Maiden. Then the Punisher comes crashing through the window and hands you an M4 rifle to slay a bunch of Russian troops riding towards you on horseback. Finally you reach your peak and you give Grace Slick and your high school crush a big ass moneyshot. But before you can collapse from exaustion, they’re all over your cock again begging for round two.

Now take all of the above, liquify it, carbonate it, and put it in a can. Yeah, that’s what Dr. Pepper is comparable to: Sex with Grace Slick and your high school crush while listening to Iron Maiden and massacring enemy troops alongside the Punisher. Ron FUCKING Paul.

I have this cockbag friend who thinks Mountain Dew is better than Dr. Pepper. He called me a pussy and told me I couldn’t handle the so-called “awesomeness” of Mountain Dew. BULL FUCKING SHIT. So one day he went out to do whatever stupid shit faggots like him do for fun (probably shop for purses and Richard Simmons workout tapes), and I went over to his house and had sex with his mom and his girlfriend in his bed. When he sashayed his hips through his bedroom door, he saw me laying there holding a bottle of Dr. Pepper while his mom and his girlfriend were giving me head. He ran out of the room crying like the pussy he is. I went to comfort him:

Jeff: *sniff sniff* AJ, how could you?

Me: Yeah… SORRY YOU DON’T HAVE A SISTER FOR ME TO FUCK TOO LOLOLOLOLOLOL.

It’s like 3 AM and I’m wired on Dr. Pepper. Before I go, here’s some facts about Dr. Pepper: 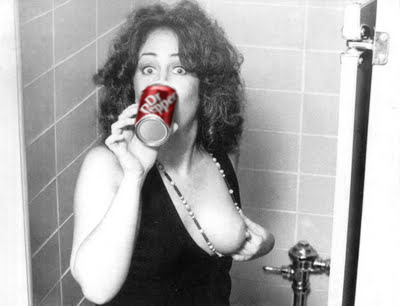