Skip to content
HomePoliticalPrison Planet, get the fuck off the internet

When you say that the Australian wild fires are part of a plot to install a one-world government, it takes away credibility from everything else you have to say.

Rule #1 of Prison Planet: Anything and everything having to do with government is a New World Order conspiracy. Some of their theories and opinions I agree with, but most of it is just plain stupid. In one article, they said that the arrest of two old people who didn’t pay the IRS would result in national chaos which would lead to the installation of a fascist dictatorship. In another, they tried to say that an accidental airplane crash into a building New York City was done on purpose to influence the elections (because it’s impossible to crash when flying around giant skyscrapers). Recently, they’ve been peddling the fact that a 9/11 widow who supported the 9/11 Truth movement died in the airplane crash in Buffalo. Oh, and let’s not forget the countless times Alex Jones has “put his reputation on the line” by claiming that there will be a terrorist attack. Alex Jones putting his reputation on the line is like me betting the deed to the White House in a game of poker.

During the 2008 Presidential Elections, every time Ron Paul lost a state, Prison Planet cried voting fraud. Yeah, Ron Paul got swindled majorly out of airtime. Compare the amount of airtime that Ron Paul received to the airtime that wop Giuliani received. Giuliani dropped out way before Ron Paul, and still he received more airtime than Paul. This is why Ron Paul didn’t get any states, along with the fact that most of Paul’s supporters were non-Americans or not old enough to vote. Did you really think an old white Republican would be elected over a younger black Democrat anyway? 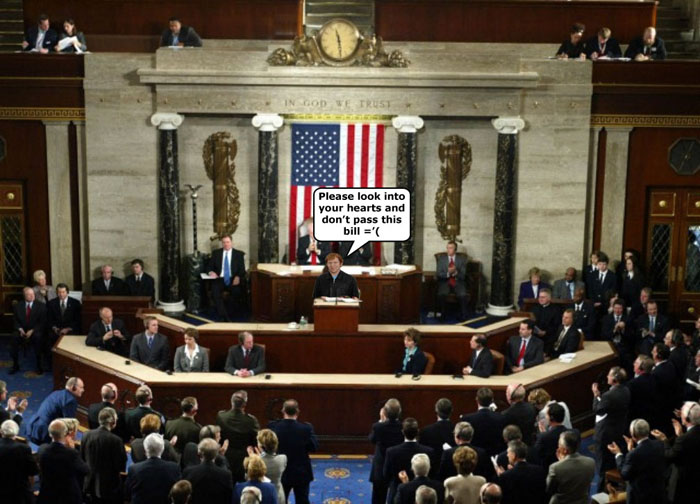 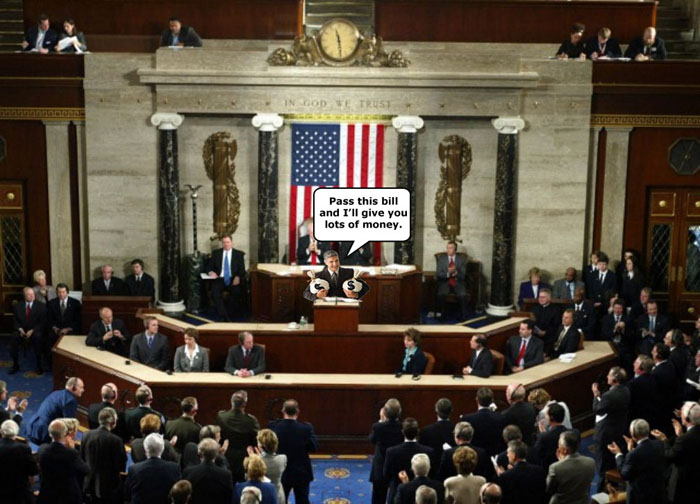 “NOT EVERYONE IS GREEDY AJ THERE ARE HONEST PEOPLE OUT THERE!” I anticipated your worthless comment, so I went out and did a study. Señor Juan and I went to the bar and tried to get head from 10 different girls. Juan was his smooth playa self, and I was my arrogant jerk-off self. The only difference was, I had $1,000 on me and Juan had nothing, since he’s a legal citizen now and nobody wants to pay a Mexican above minimum wage. Each time we approached a girl, we’d do our thing. Juan would be suave and charming, trying to do things the “proper” way. Then I’d come out of nowhere, call the girl a whore, then offer her $100 to suck my dick. I got my dick sucked 10 out of 10 times, pussy 6 out of 10 times, and ass 4 out of 10 times. Señor Juan on the other hand got cock-blocked 10 out of 10 times by Benjamin Franklin. 10 out of 10 girls are whores, 6 out of 10 are cheap whores, and 4 out of 10 are dirty whores. QED, faggots.

Alex Jones claims that he’s trying to wake people up and help everyone, yet he charges money to buy his shitty DVDs. I watched one of his movies online, “Martial Law 9/11- Rise of the Police State.” It was pretty much Alex reiterating most of the stuff on his website, only with more of this:

I can understand that his bandwidth costs must be through the roof, and I don’t dislike the idea of selling stuff to make money. What I do dislike is saying “I can help you, but you have to pay me!” Don’t pass off selling your DVDs as helping people.

On top of that, he’s a fear monger. Most of his articles say “We’re being fucked in the ass! We need to fight the New World Order!” Yet he never once says exactly HOW to fight the New World Order, other than using the broken system. Grow a fucking pair, Alex. The only way this country is going to see some real change is by revolution, be it peaceful or violent. I’m not saying install some Communist or Socialist government. I’m saying a simple cleaning of the house. Kick every single one of our “elected representatives” out and replace them with fresh faces. Ban lobbying. If these new officials fuck up, rinse and repeat. We don’t need to lynch them or beat them down, just take their power away. The only reason it hasn’t happened yet is because most Americans are apathetic retards who know something is wrong, but don’t feel like fixing it.

Prison Planet, its staff, and the majority of its readers are kooks. You’re taking away credibility from the 9/11 Truth Movement with your outlandish conspiracy theories. Most of your “evidence” consists of vague quotes from the elite that can easily be twisted around and quotes from the Bible about the Antichrist. I can look at the comments on any article at any given time and find at least one usage of the term “sheep.” A sheep is someone who follows the words of others, so what does that make you, morons? It’s like the people who go around ripping on “conformists,” but they’re another article for another time.

Alex Jones, you and your fans are tools, plain and simple.