Nobody cares about you or your car, toolbag.

Thinking that my worst fears from when I was 6 years old were finally coming true, I went to go find a place to hide from the T-Rex that was rampaging through Philly. A moment later, the sounds of the dinosaur’s thunderous footsteps had disappeared. I slowly peeked out the window, expecting to see all kinds of carnage and destruction. The only destruction I saw was some stupid high school kids knocking over trash cans. Thankfully mine was already up on the patio, so they couldn’t touch it. What the fuck had happened? If a T-Rex had rampaged the city, where were all the overturned cars and deep large foot prints?

Then I heard the loud thumping noise again, followed by a loud screech. I grabbed my sword and ran outside, ready to go ninja on the velociraptors that were running amok. I was taken by surprise to see a piece of shit car with a group of wiggers flying down the street blasting Tupac or whatever bullshit they all listen to. Figuring they were merely fleeing from the dinosaur invasion, I stood in fighting stance, ready to fight back the onslaught:

I stood in that stance for about an hour, until some kids cutting school walking by started making fun of me. It was then that I realized that there were no dinosaurs. I had been made a fool of! But I don’t get mad, I get even.

Later that day, I heard the same noise again, only in my alleyway. This time, I was ready. I grabbed my metal baseball bat, and went to go crack some skulls. That would surely be equal retribution for playing a prank on me. I went out back, and saw this wigger parking in the alley, rap music blaring. You know that phrase “beat it into your head”?  Yeah, our conversation went a little something like that, quite literally.

What’s so fascinating about having a noisy car? Between the assholes who blast their bullshit rap music and the assholes with the ridiculously loud engines, living in this city is becoming damn near impossible for me. And worst of all, my next door neighbor has this thing in his car that allows him to start it from inside, and it revs itself up automatically. What the fuck? I didn’t even know technology had advanced that far yet. Fucking scientists. You should be working towards colonizing Alpha Centauri, not making it easier for my neighbor to be an asshole.

Then we have Pencil Dick and his motorcycle. I know motorcycles are loud, and I’m not saying people shouldn’t own them. But when you sit outside at 7 AM on a Saturday morning revving up your fucking bike for a good 15 minutes (which serves absolutely no purpose whatsoever other than to make noise), it’s time for me to break your face with a sledgehammer. I sent Juan out to go slash his tires, but he misunderstood me and splashed his tires with water. Fucking language barrier.

From my experience, people with loud cars usually have radar ears. This one time, I was walking down the street, when some asshole wiggers came flying by in their loud piece of shit car. The one in the passenger seat called me a faggot out the window. They were like 150 feet away, and I yelled back “Your mom sucks my dick!” I swear to god, they screeched to a stop, backed all the way up to me, and 5 of them got out of the car. It was exactly like a clown car, even complete with the clowns. The one who yelled got in my face and asked if I had a problem, while his retarded friends stood behind him trying to look tough. I called him a dipshit, and told him that if he wanted to remain safe, to get back in his car and drive away. Of course he didn’t listen. The poor guy ended up with his own blood on his nice white Roca Wear t-shirt and probably a major headache later. His friends weren’t mad though, since they thought he deserved it for being such a dumb ass.

Whenever I see morons like this, I hope they crash into a pole and die so there’s less idiots on the road when I finally decide to get my license. Turn down your shitty music, get rid of the fucking subwoofers, and get your goddamn engine fixed. I hate you. 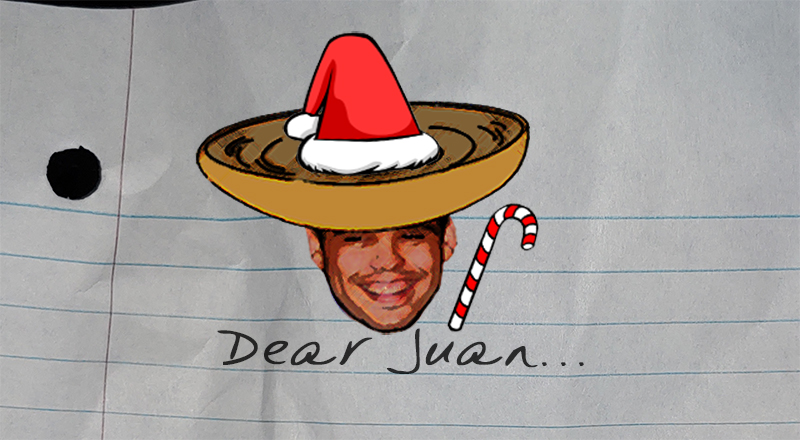 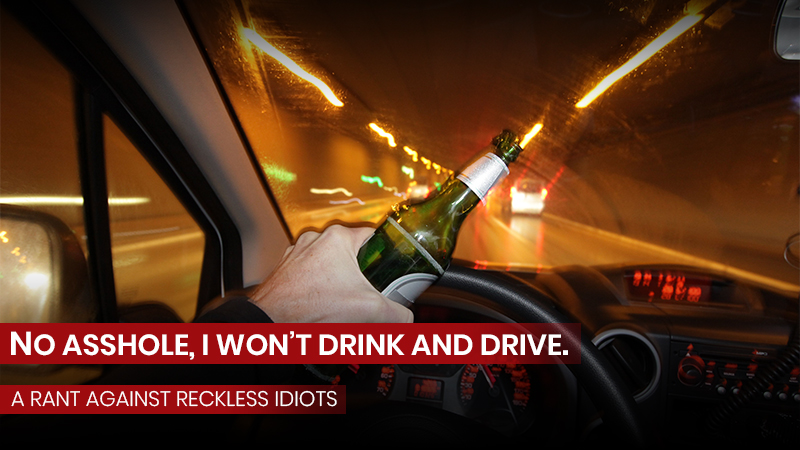 No asshole, I won’t drink and drive. 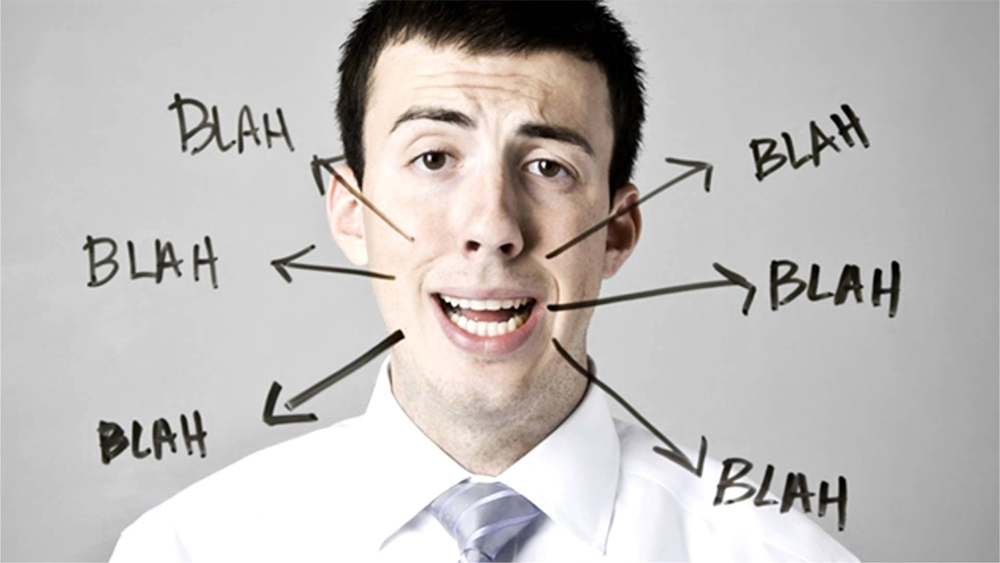 I should press rape charges