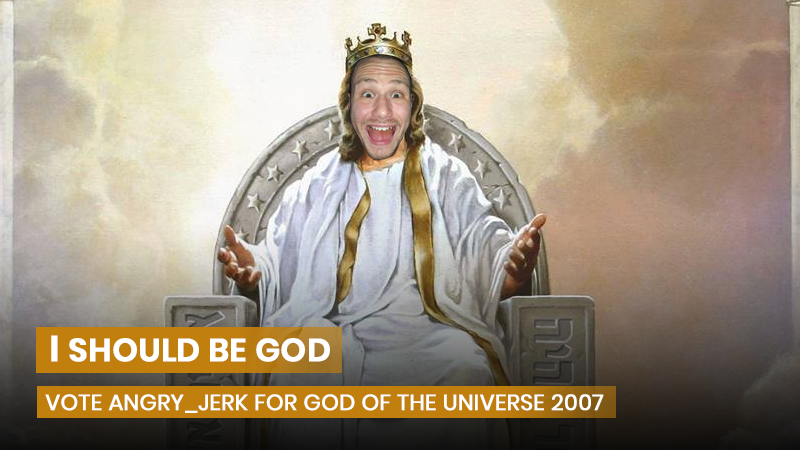 The Bible is a boring snooze-fest, and the universe would be a better place if I was God.

I was at work last Sunday when one of my groupies came in with her family for after-church breakfast.

When her parents got up for a minute to go out and smoke, she called me over. Looking for any excuse to avoid doing work, I gladly obliged. I always have time for a fan.

My groupie complained about how boring church was. I couldn’t really relate, the last time I was anywhere near a church was when I vandalized a statue of the Virgin Mary with pentagrams because I’m edgy like that.

Jesus’s power mainly came from the drugs he sold to the townspeople. When they saw Jesus walking on water they were tripped out on LSD. 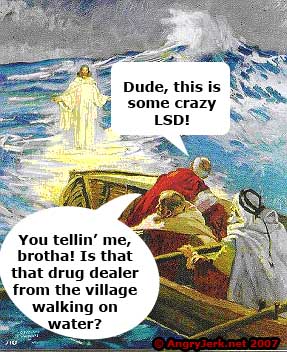 Hey, I never said Jesus wasn’t a man of miracles.

Anyway, my groupie told me about how boring church was.

“Church is so boring, AJ!” she complained. “All they do is read from that boring old Bible. Jesus and God were so lame! I wish I could read about you instead!”

“Read it and see for yourself!” she replied.

That evening when I got home, I cracked open my parents’ copy of the Bible. Goddamn, my groupie wasn’t kidding. This shit was straight-up Snore City.

I only got up to the part where God said “Let there be light” before I fell asleep. After waking up to find a puddle of drool on the Bible, I realized just how boring that shit was.

If I wrote the Bible, this is how it would go:

I can’t wait until they hold the next elections for God of the Universe. I’m so going to win. 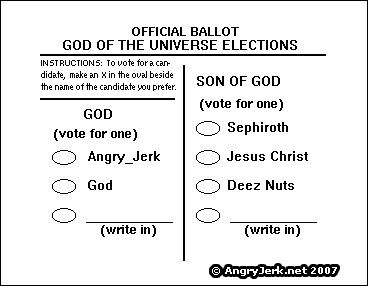 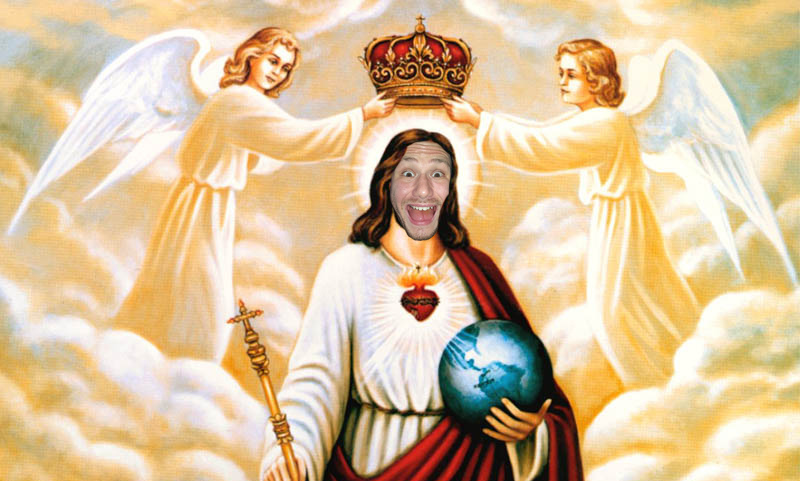 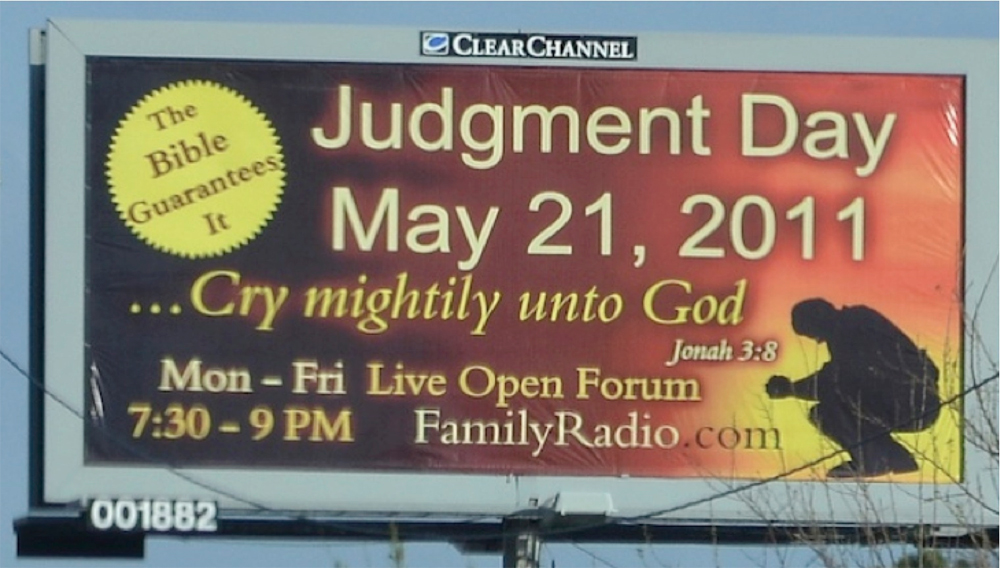 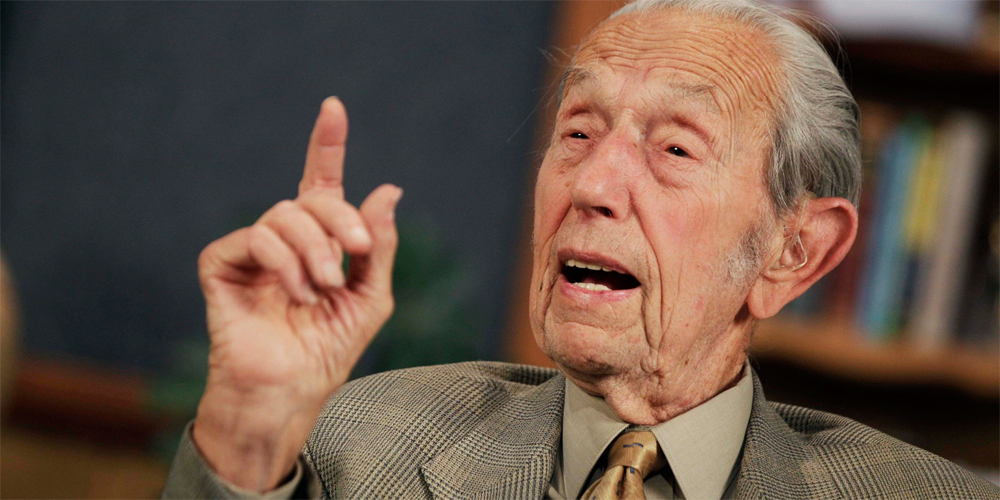 Harold Camping is a fucking idiot