J.K. Rowling sat at her computer, basking in its warm glow. More than 2 years had passed since the release of Harry Potter and the Deathly Hallows, and Rowling was glad to finally be relieved of the burden. She had long contemplated the prospect of a second series involving the magical world of Hogwarts. As she sat at the computer, Rowling said aloud herself, “Today is the day! I’m going to stop being lazy and write a series about a young Slytherin student’s life at Hogwarts. I’m going to write about Lord Voldemort’s youth!”

Indeed, this was surely the kind of series her readers yearned for. What better way to follow up the Harry Potter series than with a series based around Harry’s arch-nemesis and his gradual transition from the brilliant Tom Riddle to the evil Lord Voldemort? The books would fly off the shelves like broomsticks!

As Rowling opened up her word processor, she felt a momentary lapse in inspiration. No, she could not let writer’s block strike. She was doing this for her adoring fans, the fans who had given her so much in return for her literary talents. It would be those fans that would put her writer’s block into submission.

Rowling pointed her web browser to “MuggleNet.com”, a fan fiction web site she had heard so much about, yet had never had the time to visit. She was greeted with a stunningly-made logo and several news postings. To her left, she noticed a navigation bar. As she scrolled down to the “Fans” section, she noticed the button for the “Fan Fiction” section. Rowling smiled at the idea of being an inspiration to aspiring writers, and clicked the link. Even the most learned divinator would not have been prepared for what Rowling’s eyes saw.

If these stories were any indication of the nature of the magic world, wizards and witches were the most perverted lot conceivable! Entire categories were dedicated to the sexual exploits of the characters, of Rowling’s characters. Countless stories were devoted to Harry and Hermione, while numerous others involved graphic descriptions of male characters partaking in acts of a homosexual nature. Had these cretins even bothered to read the books? Rowling took particular offense to a story involving Dumbledore and Harry performing with one another unspeakable deeds that most certainly would be frowned upon by the Ministry of Magic. Hogwarts was a school of witchcraft and wizardry, not a school of debauchery and sin! Rowling continued to skim through the stories, repulsed by their vile contents. Harry and Malfoy? Ron and Ginny? Snape and Hermoine? Rowling had never felt such a strong desire to wield the powers of a witch, as she would have liked nothing more than to inflict the Cruciatus Curse upon the repugnant authors of these morally reprehensible stories!

Upon seeing a story involving Draco Malfoy committing self-injury, Rowling decided she had seen enough. She brought up her email account, and began to craft a letter to the website’s administration, rebuking its atrociously lewd content. After a moment, she had completed the letter, rife with evident disgust that her characters could be disfigured into sexual deviants. As she clicked the “Send” button, Rowling looked in contempt at the copy of Harry Potter and the Deathly Hallows sitting upon her bookshelf. She got up from her computer and headed to the liquor cabinet. As she poured herself a large glass of Scotch, J.K. Rowling began to shed tears of sorrow. The innocence of The Boy Who Lived had died today.

Fuck you MuggleNet for not accepting this.

Upvote this on FanFiction.net! 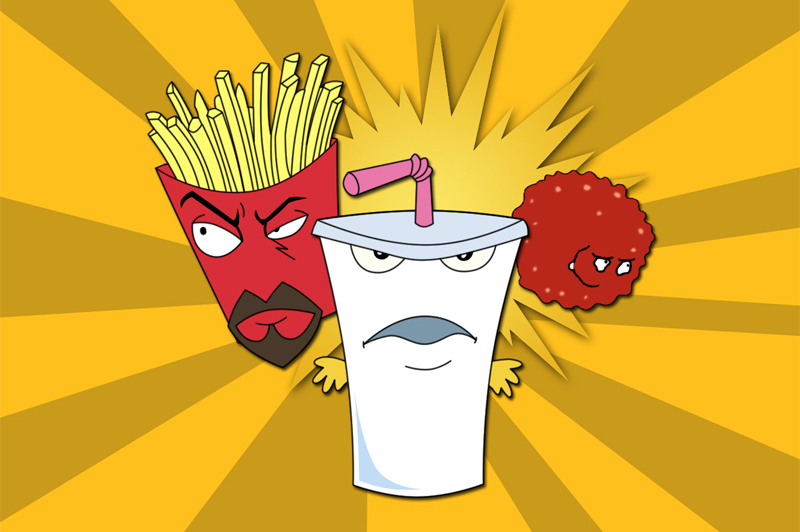 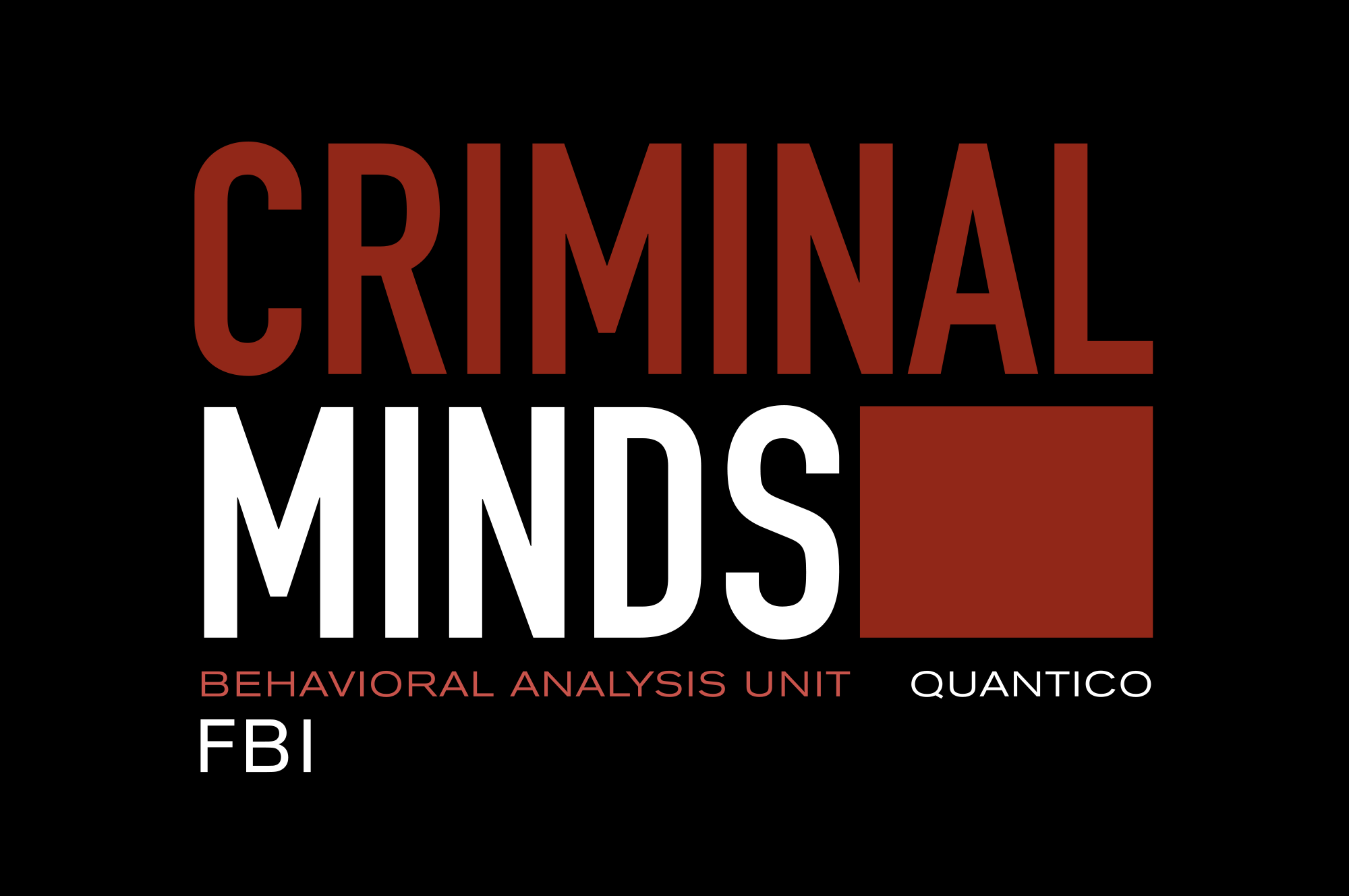