If you haven’t been living under a rock, you’ve probably heard about the guy who went into a Holocaust museum and shot a guard with a rifle.

Their leader is this dastardly old codger: 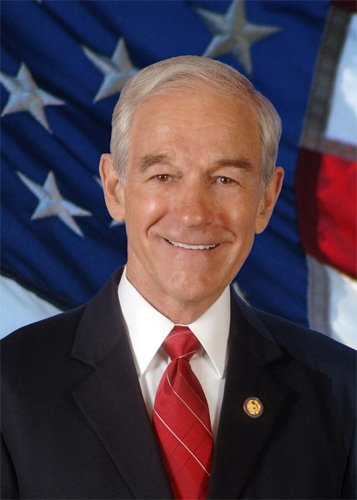 So according to the so-called majority (i.e. the select individuals the mainstream media interviews that promote the agenda trying to be pushed), anyone who supports one of the most basic rights we as Americans have is anti-American, a militant racist, and has the potential to snap and kill innocent people. Because of this, the Attorney General is calling for tougher hate crimes laws. My first thought when I saw this was “Who the fuck is this guy?” No, seriously. Who the fuck is Eric Holder? How deep did Obama dip into the NAACP pool for this guy?

Why can’t a crime just be a crime? Why do we need bullshit labels to give the crimes more status over other crimes? Not only are you giving the perps more unwarranted self-importance, but you’re basically saying “Fuck you” to the families of other murder victims. “We know your son was murdered by gangbangers Ms. Johnson, but this guy was murdered by a white person, so he’s more important.” From whatever side you look at it, it can easily be defined as a race issue. “A white person killing a black person is more important than black-on-black crime!” “A white guy kills a black guy, and we never hear the end of it!” Murder is murder, regardless of race. Oddly enough though, I never see hatecrimes charges being brought up against minorities. Everyone wants to be treated equal to everyone else, until it becomes an inconvenience to them. Women want to be treated equal to men in the workplace until someone tells an off-color joke. Cripples want to be treated equal to non-cripples until you deck one of them for insulting you. Minorities want to be treated equal to everyone else until you make a racist joke.

I’m sure these “tougher hate crime laws” will entail ridiculous fines and jail time for people (i.e. white people) who make distasteful jokes or comments against the minority groups who can afford lobbyists. Point out the fact that minorities make up the highest percentage of the crime rate despite making up the smaller percentage of the population? $500! Point out the absurd amount of money our government receives from pro-Israeli lobbyists? HOW DARE YOU?! THESE PEOPLE WERE GENOCIDED BY HITLER YOU NAZI FUCK! $50,000! Make that one payable to AIPAC, by the way.

I can’t even imagine what kind of trouble I’d get into because of this site. Not that it matters or anything, because the shit’s going to hit the fan soon enough, and hopefully we’ll have a clean slate to work with.

Thanks a lot you neo-Nazi retards. You’re not only creating your own white-guilt problem, but you’re also thrusting it onto us normal people who just want an end to the idiocy on both sides. Be sure to assert white pride in prison when you’re getting ass-fucked by Bubba, morons.