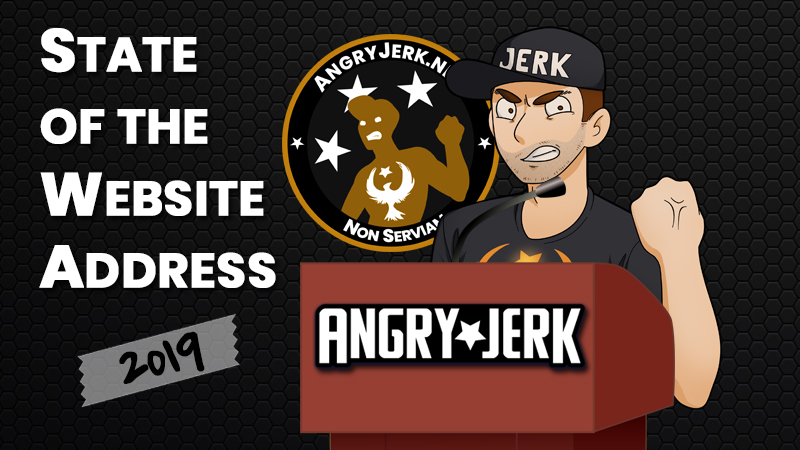 The past year has been one hell of a ride.

In 2018, I accomplished a hell of a lot more than I ever thought I would.

In last year’s State of the Website Address I said that I didn’t give a fuck anymore, and I was just going to keep doing whatever whenever. When I said this, I had no idea that I’d be doing even half of the shit I did last year. I honestly expected my interest in the site to wain again like it always does, and for me to just stop posting shit after a few months.

Instead, I got ambitious.

The second half of 2018 saw a lot of firsts in AngryJerk.net history. Frequent Twitch streams, multiple YouTube videos, a strong Twitter presence, and a full overhaul of the site’s logo (commissioned by a genuine artist and everything). I even got a spiffy new hat: 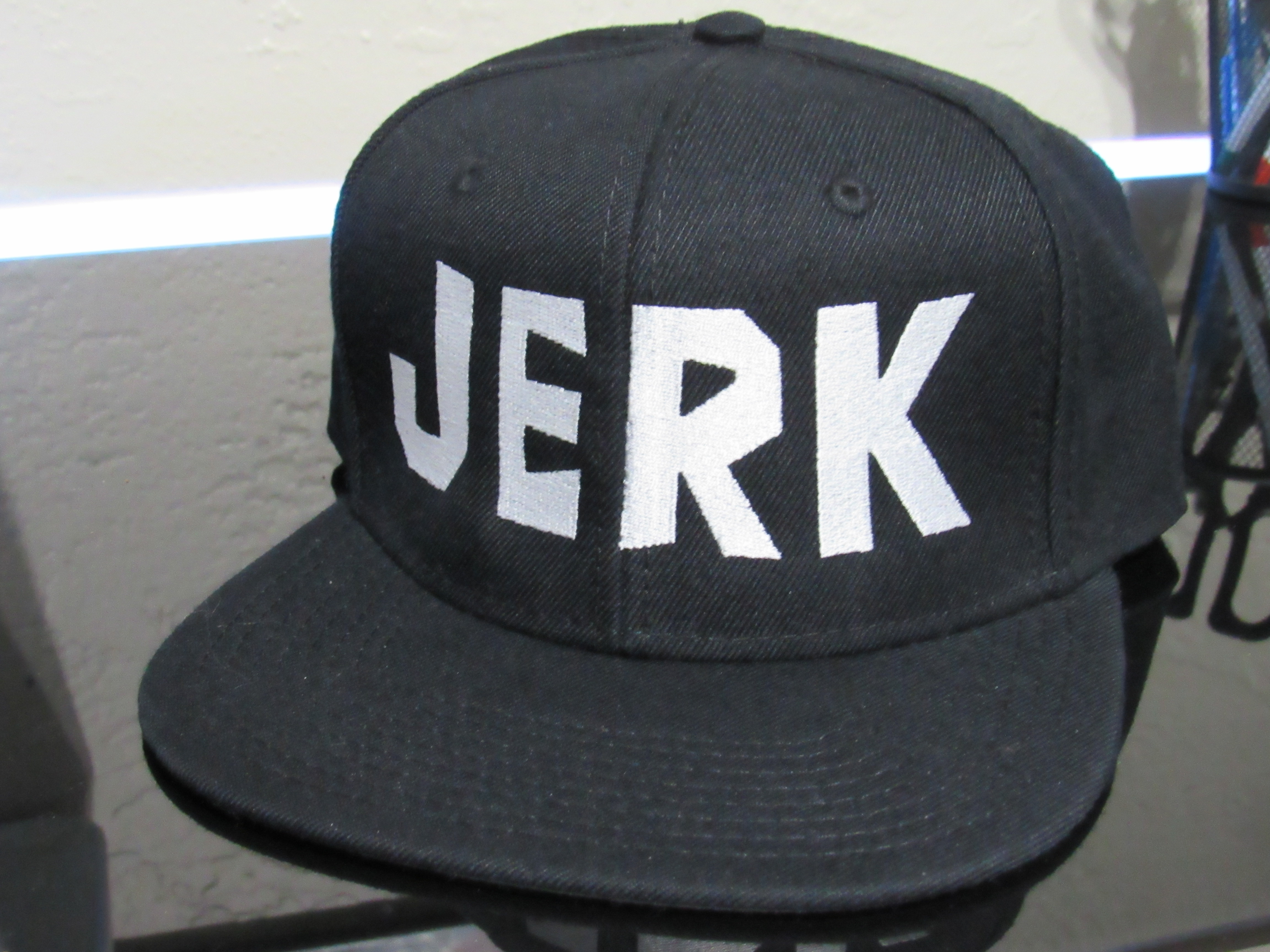 Indeed, I accomplished more for the site in the past 6 months than I did in the last six years.

As we wrap up the first month of 2019, things are on the up-and-up for the site. I’ve launched a podcast, continued to make YouTube videos at a rate of one or two a week, created a steady easy-to-maintain Twitch schedule, and even been labelled as a cause of PTSD on Twitter:

I have other plans and ideas, but I don’t want to tease anything else until I’m sure it will come to fruition.

Here’s to what will be AngryJerk.net’s biggest year yet! Come. Fucking. GET SOME. 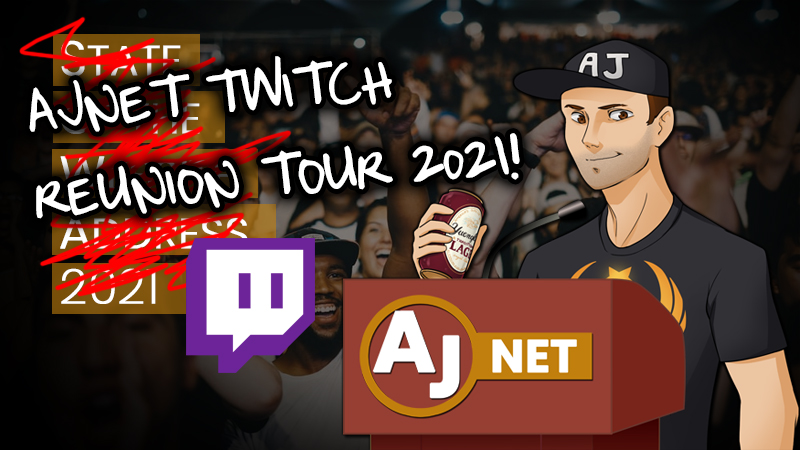 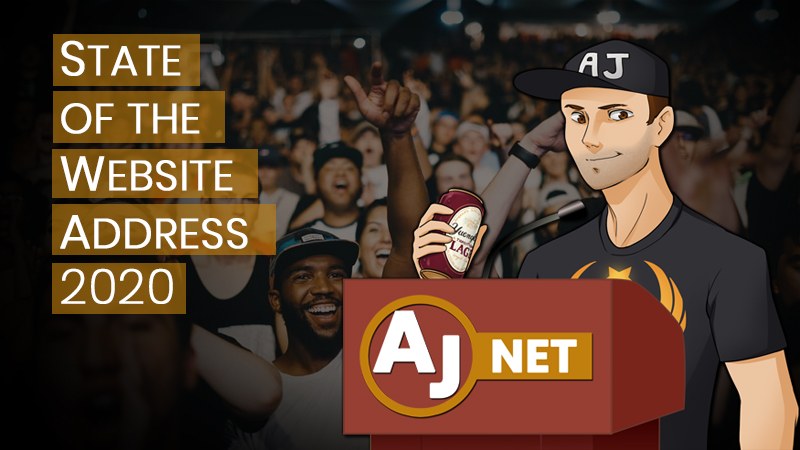