I really don’t know shit about who she is or what she does, but Kim Kardashian is fucking hot. Seriously, anyone who wouldn’t fuck this is a faggot: 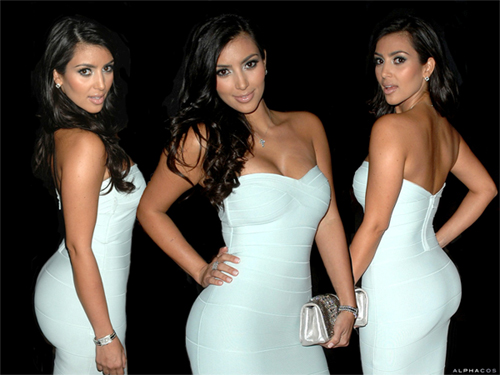 Holy fuck, look at her ass. Any guy who says he wouldn’t plow the shit out of that needs to stop calling himself a man immediately. Even Sir Elton John would tap that at least once. That’s right, if you wouldn’t fuck Kim Kardashian, you’re less of a man than Sir Elton John. THE Sir Elton John: 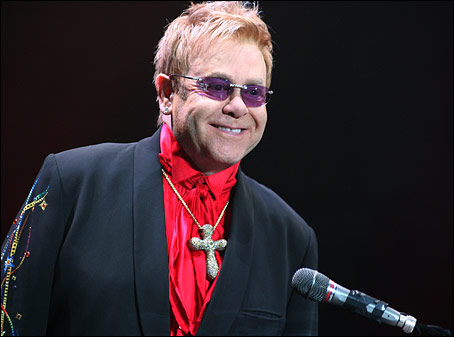 “You wouldn’t fuck Kim Kardashian? Haha, what a faggot!”

So when I heard that she had a sex tape floating around the internet, I immediately sought it out. After searching the internet high and low for a working torrent of this seeming Holy Grail of sex tapes, I gave up and used Rapidshare instead. What could be hotter than watching that- no, DAT ass get plowed by a giant black dong? The ZIP file finished downloading, and I unzipped the file (and my pants) in preparation for the fap of my life. I opened the AVI file. This was it. This was what I had been searching for to fill the void left in my heart from my last failed relationship. As VLC loaded the file, I felt my cock twitch in anticipation. The video began to play. I grasped my cock in my hand, ready to stroke.

HOLY FUCK, WHAT A DISAPPOINTMENT!

The footage was grainy, the audio was virtually non-existent, and most of the video was a giant blurry close-up of Kim’s ass. What the fuck?!

I was expecting this: 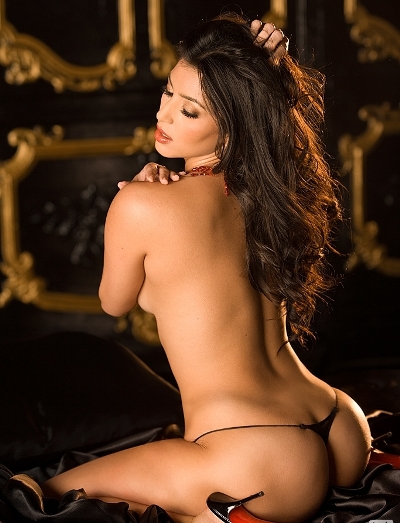 But instead, I got this:

In case you were wondering, both of those watermarks were present throughout the entire thing. At least we know who to hate for this piece of shit.

This was what I wasted my time searching for? A blurry and incomprehensible shitfest, rife with poor close-ups and shots of some washed up R&B has-been’s face? I’m going to throw a bone to the numerous math dorks that populate the internet and use a pie chart to break down the video for you:

Fuck you and your shitty sex tape Kim. Fuck you right in your sexy, delicious-looking ass.