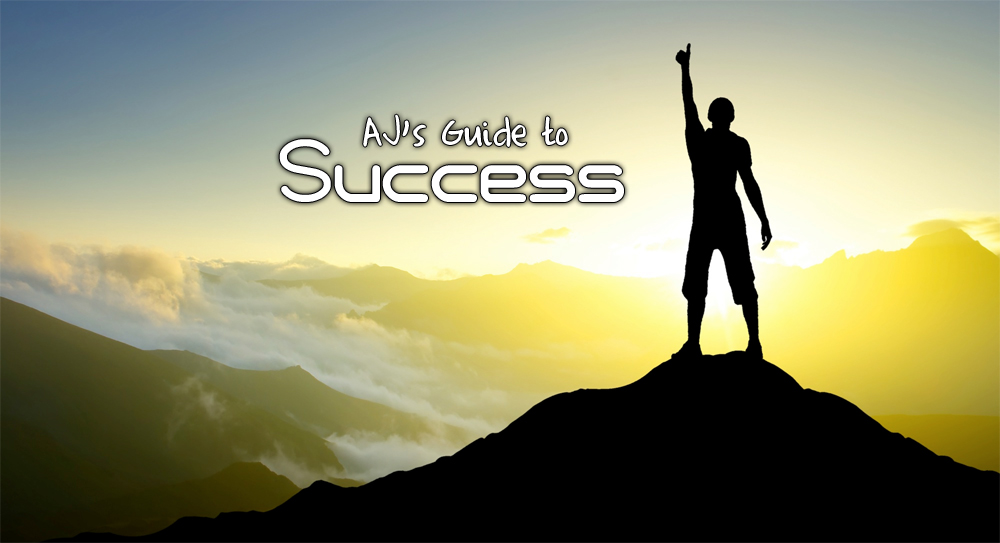 Tired of being a miserable failure? Here are some ways to ensure that you succeed in life.

My goals for today were:

I succeeded in accomplishing all of them, mainly because it’s my daily routine. I can’t lose, and neither can you if your goals are shit you do every day.

Do you really need to do all that work? No, you don’t. Lower your workload to something easy. I was supposed to make 20 premade sandwiches before I went home. Instead, I decided to make 15 and called it a day. I succeeded in making those 15 sandwiches.

3. Outsource portions of your task.

Outsourcing is a great American value. Why do everything by yourself when you can pass off minor aspects of the task to other people and still reap the rewards? Just ask AT&T or Nike: Outsourcing works.

4. Take credit for other peoples’ successes.

Me: Here you go sir.

Me: My treat. I paid for your coffee already.

Later when the brown noser asked the manager if he got the cup of coffee that he bought for him, the manager was confused, and told brown noser that I said I was the one who paid for it. When brown noser confronted me about this, I called him a lying asshole, and accused him of trying to take credit for my good deed. He started to protest my claim, but I shouted him down. Eventually he gave up, and I received credit for the coffee I didn’t buy.

I accomplished something without actually doing anything. The best job is the one you don’t have to do. Or something like that.

Tell the boss you’ll do better next time, then find the scapegoat for your next fuck-up. Maybe that douchebag in accounting…

You know how some guy once said “You can’t polish a turd”? That guy’s a fucking moron.

When people ask me where I work, I don’t tell them I work at a grocery store. I tell them I work for a major food distributor that services a large portion of the east coast. They’re usually left awe-struck. I used to do the same shit when I was a dishwasher, or should I say, an underwater ceramic technician.

Whatever you do, make it sound fancy. Are you a cashier at Walmart, or are you a transaction facilitator for a multi-national retail corporation? A waitress, or a prepared-food transportion ensurer? A janitor, or a sanitary practitioner. The longer the phrase, the better. Not only will people be impressed with your profession, they’ll also think you’re smart since you use big words they don’t understand.

If you can’t exaggerate, just outright lie to people about accomplishments that never happened.

Most of the shit I brag about on this website is a lie. I mean, come on. Do you really think I paid an illegal immigrant to slash some guy’s tires or go post bullshit on some webforum? Or how about that article where I bragged about setting up some hoodlum who vandalized my property? Don’t tell me you actually believed that shit happened?

Like Dr. House says, “Everyone lies.” It’s okay to lie as long as you don’t start over-doing it. For example, telling someone you got a cut on your arm from fending off a mugger with a small pocket knife is more believable than saying you got the cut from fending off some crazy serial killer with a machete. You got that cut from playing around with a box cutter, but who’s going to be able to prove you wrong? Nobody.

8. Twist shit around to make it look like you succeeded.

Did you fail to save up enough money for your future, or did you succeed in buying that new HDTV you really wanted?

Twist your words around to make your failure sound like an accomplishment. It’s like turning a frown upside-down. Policitians do this shit all the time. The mayor didn’t reduce funding for the police and fire departments, he reallocated funds to the public school system. You didn’t fail to go to college and amount to something more than a fry cook, you succeeded in saving money on student loans and other education-related expenses. It’s practically bulletproof.

9. Compensate by pointing out the failures of others.

Sure, you may have failed to have that catering job finished and out the door on time, but the prep guy didn’t cut the lunchmeat for the sandwiches in advance like you asked him to the other day.

The name of this game is to make others forget about your failure by distracting them with the failure of others. If you’re good enough, this can also be applied in a retroactive fashion. Like the other day at work when my supervisor complained that I took too long to clean out the frier. I reminded her about the time she came in drunk off her ass and fucked up like eight different orders, and she shut the fuck up. God I love tormenting that bitch.

Most of the time, nobody gives enough of a fuck to check and make sure you did things the right way. If everything looks okay, it is okay. Cut corners, take short cuts, omit shit. As long as the end result looks passable, you’ll be fine.

11. Coast on the success of others.

If someone else succeeded with something, why can’t you? Case in point, this entire article is a bunch of generic shit that other people have used over the years, just rewritten a bit differently. But you don’t give a shit, because it entertained you. Nobody else will give a shit if you use someone else’s ideas, because they like the ideas themselves. 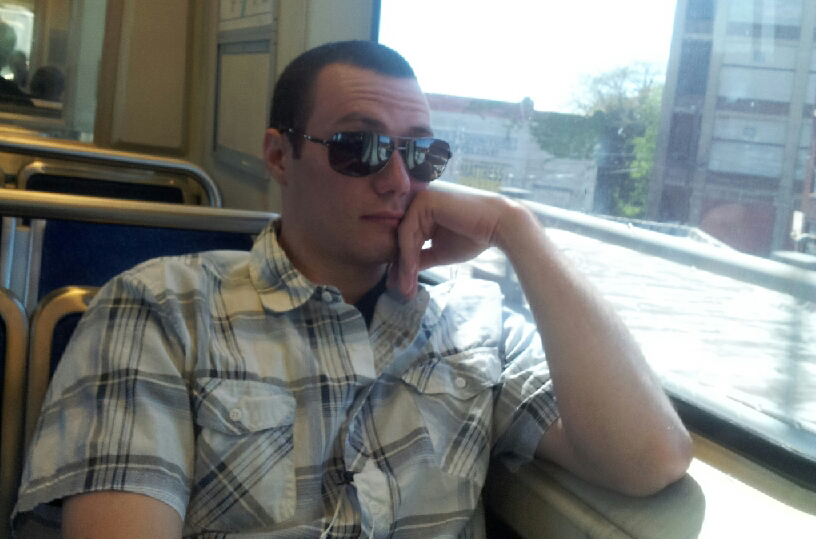 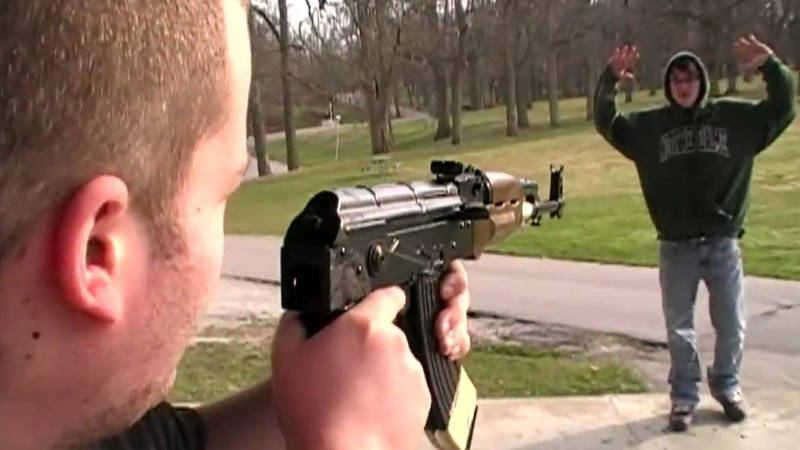 Healthy Alternatives to Committing a Mass-Shooting

DEAR JUAN: She’s cheating, how do I catch her?