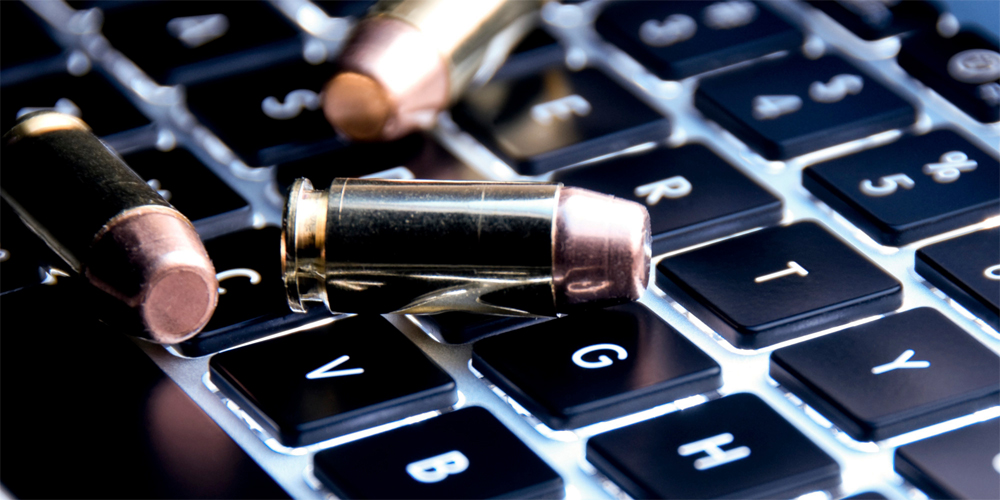 The battle for the internet rages on, readers.

The assault on the dissemination of uncensored information and opinion continues, as an array of international organizations, wealthy corporations, special interest groups, and powerful individuals are increasingly calling for stricter regulation of the internet. Be it the music and movie industries bitching about piracy, the United Nations bitching about hate speech, the American government fearmongering a cyber-attack on the nation’s infrastructure, or Microshaft promoting the idea of quarantining “infected” PCs, the general consensus seems to be that the only way to fight these problems is through increased regulation. Anyone with half a brain realizes that all of the above things can and will continue to occur even with increased regulation. Copyright protections and software will still be cracked and freely distributed, hate speech will be propagated in even more hard-to-squash ways (and with more justification to be used as neo-Nazi recruitment propaganda), cyber-attacks will become EMP attacks, and exploits will be developed to bypass quarantines. You know this, I know this, they know this. Unfortunately, the layman doesn’t, and that’s what they rely on to push this agenda.

The point of this article is simple: Our freedom is under attack by rich elitist fucks who think they have the right to tell us what’s good for us, and now it’s time to do something about it.

Enough of this keyboard warrior bullshit that’s getting us nowhere. Are the enemies of free speech sitting around uselessly whining on the internet? No, they’re out there taking action to enforce their will upon us. Any time we try to effectively organize, they not only subvert these organizations (See: The Tea Party), but they attempt to capitalize off of them. Let’s stop organizing, and start acting on our own. It’s time for direct action. Let’s hit these motherfuckers where it hurts: Their bottom line. Let’s make them choose between advancing their goal of squashing free speech and going bankrupt.

My method is simple: We nickle and dime them to death. Make them spend as much money as possible on everything and anything. Any time you can destroy something of theirs that costs money to replace, do it!

To you, it may seem like petty vandalism, but it adds up over time, especially if enough people do it. If only 1,000 people a day each inflict a mere $100 of waste on Walmart, that’s $100,000 of waste a day. There are about 365 days in a year. That’s $36,500,000 of losses a year. Walmart may be a multi-billion dollar corporation, but there’s no way in hell they won’t notice that kind of loss. Make sure you let them know why you’re doing it, so they can hopefully adjust their behaviors to meet your demands. Leave them a little message with the vandalism telling them that your assault will continue until they stop theirs, preferably a message that doesn’t include mention of the New World Order. They’ll have to do one of three things:

2. Continue to take massive hits in their profits, hits that will continue to increase as word spreads about how to effectively fuck them over.

3. Have a draconian security team that will almost certainly end up hassling innocent people who did nothing more than not return an item to the shelves, which paves the way for damaging lawsuits.

Before I go any further, I should probably mention that it’s fucking stupid to build bombs and blow up buildings or carry out assassinations or any of that crazy shit. No matter how legitimate a message you may have, deadly methods like this will only serve to invalidate anything you have to say in the eyes of the public. Your goal should be to rally the public to your support, not alienate them. In the end, soldiers are more valuable than martyrs. Don’t be a dipshit and start committing violent crimes against store employees or rich people. You’ll just be giving them more ammo to use against us, and more justification for them to take away our freedoms and rights. Red ink is much more powerful than bullets and bombs. Also, nobody likes a thief, so don’t steal merchandise from a store.

You’re probably asking why this is going on. Why would these multi-billion dollar companies be interested in silencing free speech? Because they’re losing money. Media moguls are taking hits in their profits, since nobody wants to buy a newspaper or sit through a bunch of ads on TV to see one story when they can just get this stuff on-demand for free online. AND these people are able to get the full story, not just the bits and pieces that the network censors allow them to see. It’s hurting their profits, and the only way they can salvage this is to regulate what people can and can’t see or do on the internet. So they lobby politicians to pass laws that censor things in their favor.

Retail chains like Walmart benefit from this too. Don’t like that site that exposes how much you mark up your prices, or brings to light some scandal? Have it shut down for a minor “internet law” infraction. If the owner starts protesting to people, nobody will care, and eventually he or she will simply be viewed as a whiny little bitch who just won’t shut up and move on with his or her life. Then they won’t be able to get their story out to the people who actually do care. What’re they gonna do, go to the media? Your CEO and the CEOs of the media stations are golfing buddies. You can let the story air, editted to a point where the person looks like a loony.

This is it, my fellow internet denizens. The time for talking and organizing is over. The proper channels get us nowhere. Hannibal isn’t at the gates. Hannibal has toppled the gates, raped our women, enslaved our men and children, and is now dancing a jig in the middle of the town square and calling us a bunch of dickless pussies. Direct action against the funds of these wannabe dictators is our only chance to ensure that basic human rights are respected throughout the 21st century. Tell these megalomaniacal bastards to back the fuck off, and if they refuse to comply, force them into bankruptcy. For these people, money is power. Remove their funds, remove their power. They’ve begun their attack, so let’s strike back. Screw these bastards out of every last cent you can. Forget the “info war”. People will either wake up or they won’t, and nothing you say or do will be the catalyst in their decision. Let tools like Alex Jones fight an info war. This is a war of attrition. They’re trying to wear down our morale and destroy our resources, so let’s repay them in kind.

Raise your flags high and proud! It’s time for WAR.

Prison Planet, get the fuck off the internet 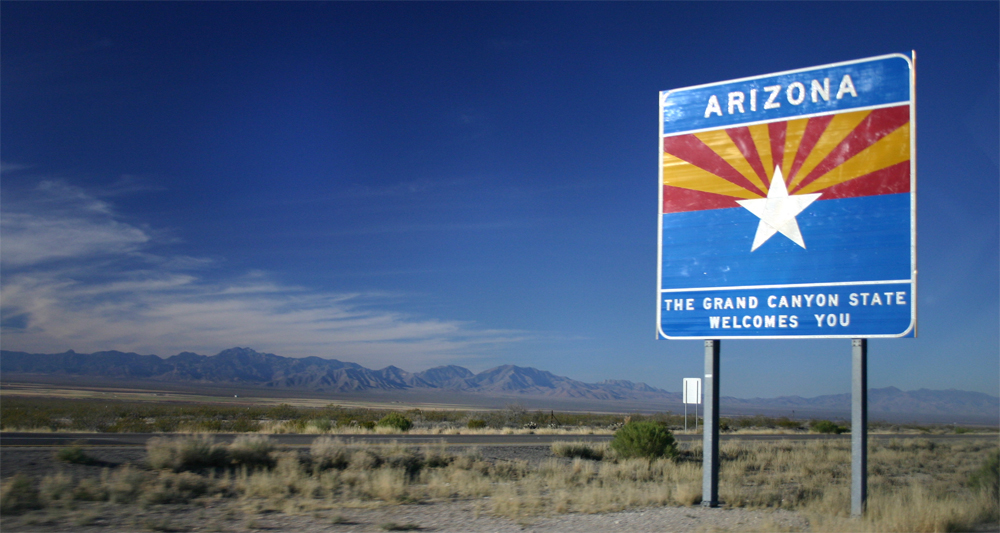