Basically, this faggot with the most likely fake name Michael Bradshaw is pretending to take issue with the fact that I posted a hate mail he sent me. Here’s what he had to say:

Subject: AJ can suck my cock and swalow

Wow dude why da fuck did u post my name and email address on your webste?! U really are a fucking douchebag. I bet ur one of those fucking shit looking faggots who thinks there better then everyone else but really u take it up the ass cus u cant get any girls to love u.

People like u are why this world is fucked up.

I know I told u to go fuck urself. I trust that u did that. Now go fuck a goat too.

Oh, and Alban Abendroth is my hero.

Somehow I’m not surprised Michael looks up to Alban Abendroth, AKA gothic rapper faggot Sladen Dead. They seem like two peas in a pod.

This was sent less than 24 hours after I put up the new layout which contained the hate mail section. I’m not a man who believes in coincidence, so the only plausible conclusion for me is:

So you hate my site but you still read it on a frequent enough basis to see that I posted your hate mail yesterday?

Michael felt that he wasn’t being an obvious enough troll, so he replied with this:

Seriously why da fuck did u post my name and email address??? If I ever see u i’d so fucking smack ur faggot face. i’m not kidding.

He followed that up with:

Oh, and get on your kneees and suck my dick!

And one more thing:

If u faggot keep posting more offensive/racist/idiotic articles online ppl WILL reply with hate mails. Jesus christ this is 2010 no body thinks like u anymore u seriously need to start living in the real world.

Now go jerk off to the ugly old bitch Grace Slick. I attached her pic.

p.s. Obama just passed the health care bill. So go suck his dick. And yes, they WILL send the sherrif to your house to arrest you if you don’t have heath insurance.

p.p.s. I really think one day u will become a big fucking loser, if u werent one already. No offense.

No offense?! You just insulted the love of my fucking life and you’re telling me “No offense”?! You fucking piece of shit, I’m going to find out where you live and come to your fucking house and ass rape your fucking dog. You don’t know me motherfucker. You don’t fucking know-

Anyway, he attached this picture of a woman he claims to be Grace Slick: 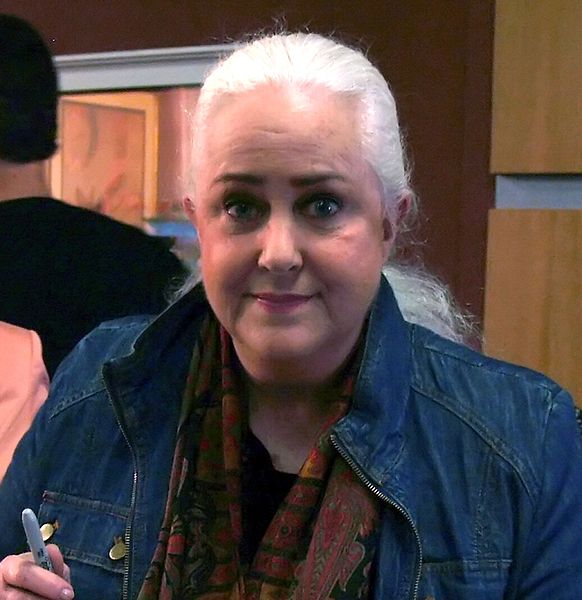 Yeah, that’s Grace Slick. And I’m John fucking LeClair, former left-wing for the Philadelphia Flyers. Your lie would be more believable if it weren’t for the fact that Grace Slick isn’t a gazillion years old like the crone in that picture (most likely your mother). I even have a picture of myself with Grace from like 2009: 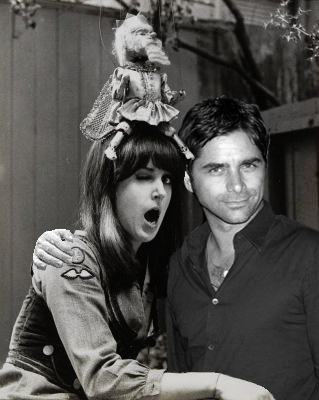 Does she look old in that picture? No, she doesn’t. You know why she doesn’t look old? Because she isn’t, you stupid fuck. And yeah, I look like John Stamos. Do you know how much pussy that shit gets me? I can’t even begin to tell you the number of women who have asked if they could roleplay as DJ Tanner with me. Bitches love screaming “Harder Uncle Jesse!” when I’m ramming their fucking pussy from behind. Oh, and speaking of pussy, I told Grace Slick you called her old, and she had this to say: 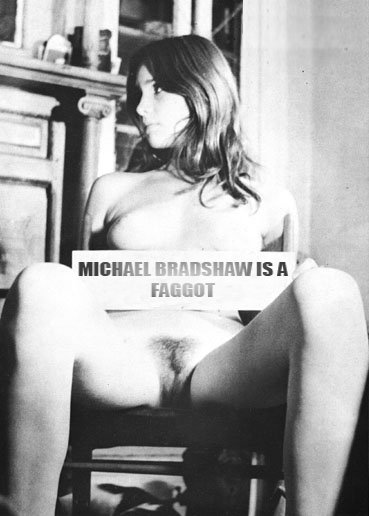 Okay, this is the last email, for real:

Subject: Ok this is the last email

I advise u to take down ur site so no more children can be harmed. U say u believe in freedom of speech, ok. But freedom of speech is a double edged sword. And faggots like u are abusing it for ur own entertainment. AJ u make me suck.

“AJ u make me suck”. Well, I knew I was drop-dead sexy, but to my knowledge this the first time I’ve turned a straight man gay.

So one of two conclusions can be drawn from Michael’s emails. One, he’s a failtroll, which is what I suspect, or two, he’s dead serious and is the biggest pussy I have ever encountered in my entire life. Either way, he’s a complete dumbass and should be castrated with a dull knife.

OK, look, I was trolling when I sent u those hate mails, but I’m honestly offended by some of your articles. Your apparetnly a right-wing nutjob who watches Fox news all day and spewing hate on the internet. Do u dare to say any of ur views to anyone in real life? I don’t think so. Because u gonna get beat up. I’m just happy that people like u are a small minority in our country.

Also, do u not go to school? do u not have a job? If u have so much time on ur hands why not do something productive?

p.s. U better get urself health insurance or else u gonna get locked up.

Ugh, Faux News? I might as well subject myself to footage of Juggalers dancing along to an Insane Clown Pussies-er, Posse music video. Seriously, those guys suck, and had no business jacking shit from Gene Simmons, someone with real talent.

And yeah, I “dare” to say my views in real life. Would you tell a John Stamos look-alike to shut the fuck up? Doubtful. Most of the time people are so in awe with my ruggedness that they can’t even look me in the eye when talking to me.

As for a job, I had one, but I was fired from it a couple weeks ago in an amusing incident involving me, a lazy ass bitch who sleeps during her shift, and a CSI Miami ringtone. Let’s just say it involves me scaring the fuck out of her by blasting the ringtone in her ear while she was sleeping.

Now you’d better check yourself bitch or else you’re gonna get fucked up Uncle Jesse-style.