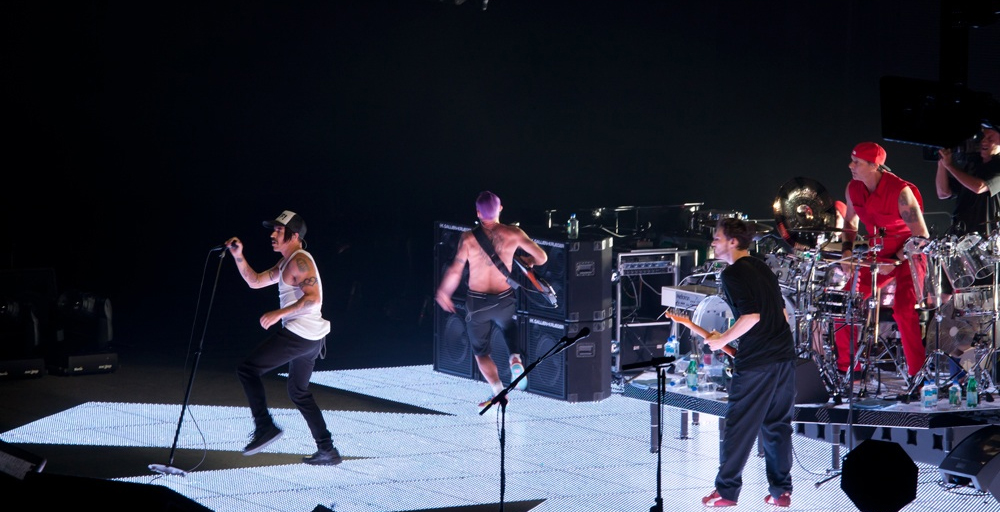 Looking at Steven Tyler’s lips, I’m fully convinced this guy blew his way to the top: 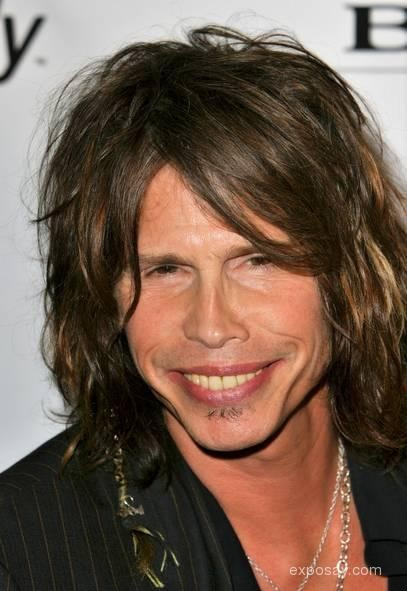 Aerosmith is mediocre and I have no idea how they’re still around.

“Stairway to Heaven” is the third most drawn out song in the world, right after “Inna-Gadda-Da-Vida” and “One Bourbon, One Scotch, One Beer”. It’s also the most overrated by far. My friend plays the guitar and every time he’s playing for a bunch of people it’s always “Ooh, can you play Stairway to Heaven?!!!” followed by “Damnit AJ, do you know how hard it is to get blood out of this carpet?”

I’m also tired of assholes citing them as an example of early heavy metal. They weren’t metal, and you’re a faggot.

These guys are always being depicted as some bad-ass hard rock band, but I have never heard a “hard” song from them. Like in that episode of the Simpsons where Krusty has them for his comeback special and they’re all half-naked and their lyrics are “edgy”. Then it shows them out on stage swinging the microphone and thrashing around like they’re Iron Maiden or some shit. Every song I’ve heard by them has been soft bullshit. They suck dick, and Matt Groening needs to be shot in the face for attempting to depict them as being remotely hard. Seriously, what the fuck:

I challenge any Red Hot Chili Peppers fans reading this to find me ONE song that depicts these fruit cakes as even slightly bad ass.

Seriously I’m tired of you assholes telling me how deep and meaningful their lyrics are. Pink Floyd is about as deep as a puddle of water in the middle of the desert, which is where I’m going to bury your bodies when I go on a genocidal rampage and purge you annoying fucks.

If any band listed here generates hatemail, it’ll be the Beatles.

I like the Beatles, and I think they have some decent songs. Yeah, they did a lot for music, but people need to stop acting like they invented it. Too many people like them for the miniscule amount of songs of theirs that they play on the radio, and it’s annoying to look at almost every MySpace profile and see the Beatles listed as someone’s favorite band when their shit’s all ghettoed out and I have to put 50 Cent on mute.

I hate the singer’s voice and anyone who doesn’t is gay.

I wish Iron Maiden would thrash these worthless faggots into oblivion. Way to sue your own fans, you overhyped piece of shit relics that should have died at the end of the 80’s.

A lot of people like to defend this by saying it was the drummer that went after the fans, and not the rest of the band. If Nicko McBrain tried to sue any Iron Maiden fans for downloading their music, the rest of the band would publicly flog the fucking shit out of him at the next Rock in Rio, then use his beaten and bloodied corpse as a stage prop for their next tour. Founding member or not, Lars Ulrich should have been thrown out on his whiny worthless ass. But he wasn’t, because the rest of the band are a bunch of spineless fucking pussies just like Lars. I want to punch Lars Ulrich in his fucking face.

The guy had some awesome dance moves, but let’s face it, his musical skills were only average. I still stand by my belief that he didn’t molest any kids.

I can’t think of more than two or three songs I like by them, but I can think of a shitload of reasons why they should call it quits, most of which revolve around the fact that Mick Jagger is like 90 years old.

Maybe it’s because I didn’t grow up in his time, but I don’t understand why he’s still receiving all kinds of worship and praise. I certainly don’t expect Iron Maiden to be worshipped decades after they stop making music.

Actually, disregard that. When I become the Antichrist I’ll make it illegal not to worship Iron Maiden.

Hate me all you want. Deep down inside, you know I’m right. Now weep as the realization that some of your favorite musicians weren’t so great after all finally kicks in. Rejoice, you’re finally free.

The 10 worst things about music today 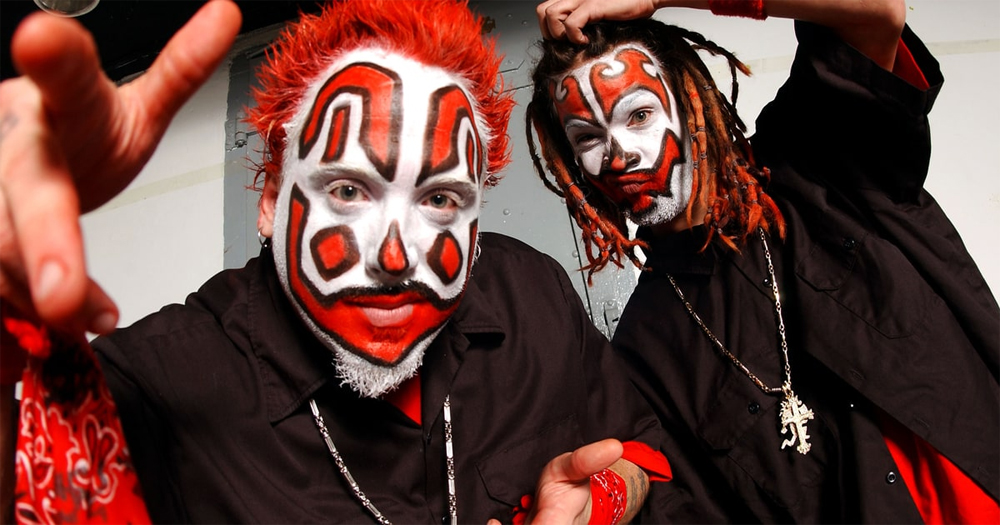 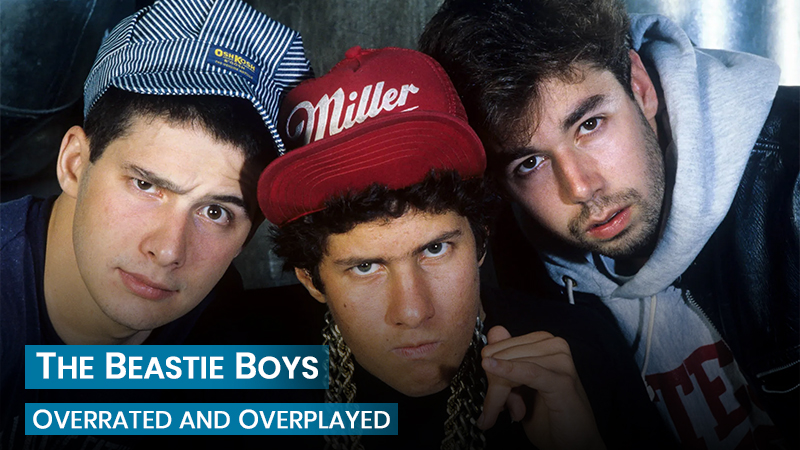 The Beastie Boys are overrated.