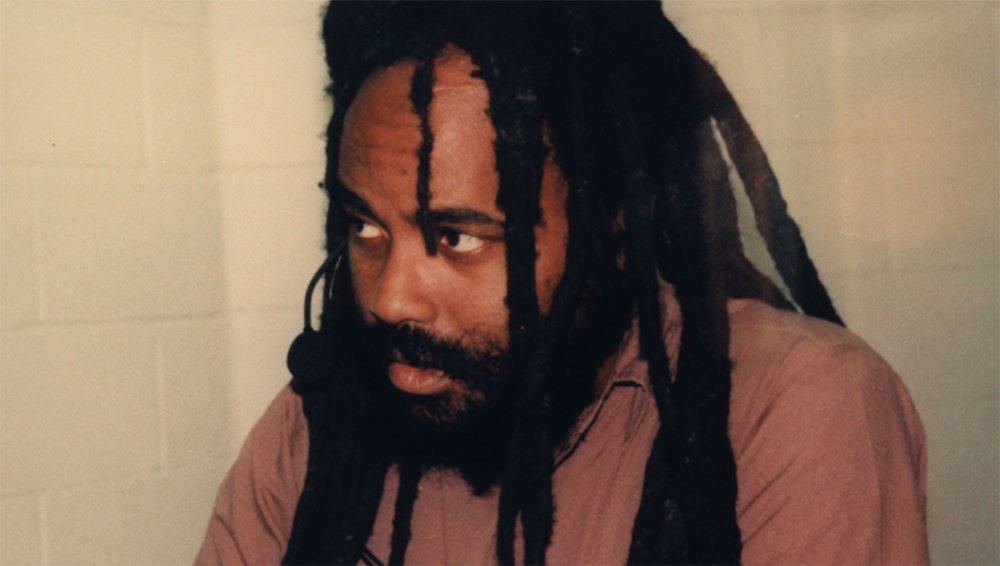 For those who don’t know, Mumia Abu-Jamal was a black guy in Philadelphia who shot and killed a cop, Officer Daniel Faulkner, in 1981. He was sentenced to the death penalty the following year, and is still sitting behind bars. Since then, he’s been making all kinds of money writing books claiming to be a peace activist and selling anti-cop merchandise, while his fellow inmates hold him in the highest regard as someone who was able to stick it to the man and get away with it.

Numerous cities across the world have made Mumia an “honorary citizen”, most of which are probably European. I’d expect nothing less from a bunch of countries that afford protection to Turkish-Muslim leeches and Albanian human sex trafficking scumbags. Paris has even gone as far as naming a road after him, proving yet again that you can never have enough reasons to hate France.

Recently, the United States Supreme Court tossed out a ruling that nullified Mumia’s death sentence. This is supposed to pave the way for the appeals court to reinstate the death penalty, but let’s face it, Mumia ain’t gonna be executed.

The prosecutors have been playing the wrong angle. Instead of fighting to have the state execute him, they should be fighting to have him released. It’s a brilliant idea to free Mumia, because, let’s face it, the guy won’t last a week on the streets: 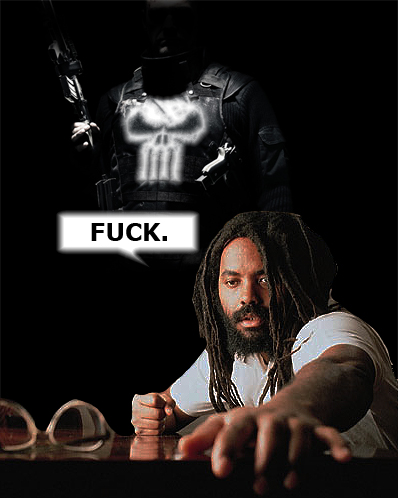 That little .38 may have killed a cop, but it ain’t gonna do shit against Frank Castle.

Someone will do what should have been done almost 30 years ago and just kill the motherfucker. Why has this asshole gotten multiple appeals? “Unfair trial” my ass. He fucked himself over by acting like the uncivilized ape he is during his trial. Now he plays the race card and cries “unfair trial” because there were only two black people on the jury. The only thing unfair about the trial is the fact that my tax dollars are now paying his room and board while he makes money off of the gullible liberal faggots buying his books and merchandise with his name and picture on it. Well done you morons.

If in the unlikely event the state finally decides to carry out the death penalty, I propose a raffle to choose the person to shoot Mumia. The state can charge $20 a ticket, and 50% of the proceeds will be donated to a charity associated with injured police officers. Most ticket buyers would probably even bring their own gun and ammo, so the state doesn’t even have to provide the tools. Some lucky guy’s ticket gets drawn, and Mumia is put up against a wall and shot. The guy who shot him gets bragging rights, Daniel Faulkner’s family finally gets long-overdue justice, the state and the local Fraternal Order of Police chapter make some money, and tax payers can take solace in knowing that their money is no longer paying for a cop-killing scumbag to live. Hell, even the liberal douchebags will have a new martyr to use in their protests that nobody but them gives a fuck about. Everyone wins. Except for Mumia, but he won’t mind, because he’ll be dead.

Bands like “Rage Against The Machine” and “Anti-Flag” have tried to compare Mumia to Nelson Mandela by calling him a political prisoner. I’ve never owned a Rage Against The Machine CD, but I used to like Anti-Flag back in high school, so I own two of their CDs. Hearing them say shit like “Mumia is innocent” boils my blood. Congrats Anti-Flag, you cost yourselves a fan.

Part of me really hopes some of Mumia’s homies find this article, because people in the same camp as Mumia are hyper-aggressive morons who will send me all kinds of death threats, reinforcing the stereotypes I’ll be accused of promoting.

There’s really no point in wasting money on trials that are just going to keep getting appealed, nor is there any point in allowing him to continue to leech off of my tax dollars. Just go ahead and free the bastard so some vigilante can do the world a favor and kill him. 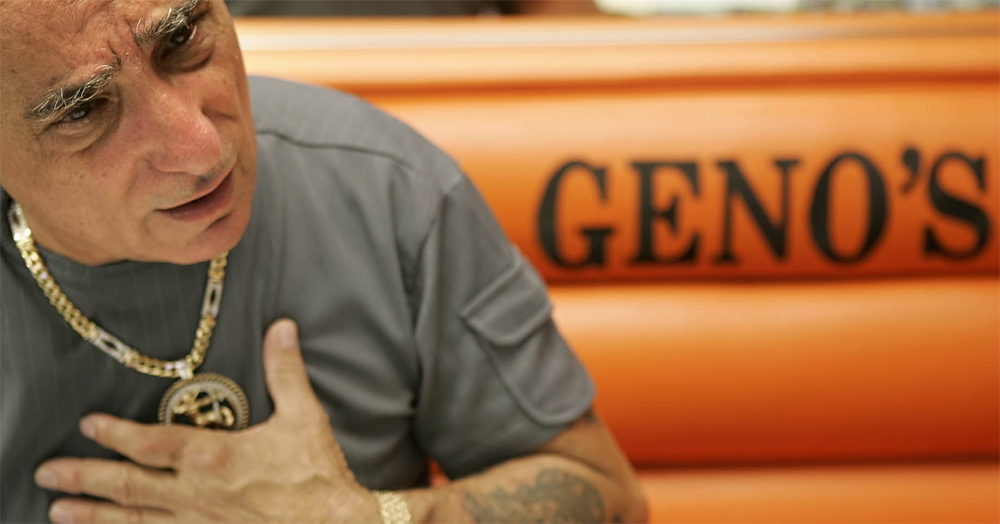 Joey Vento is still a jackass 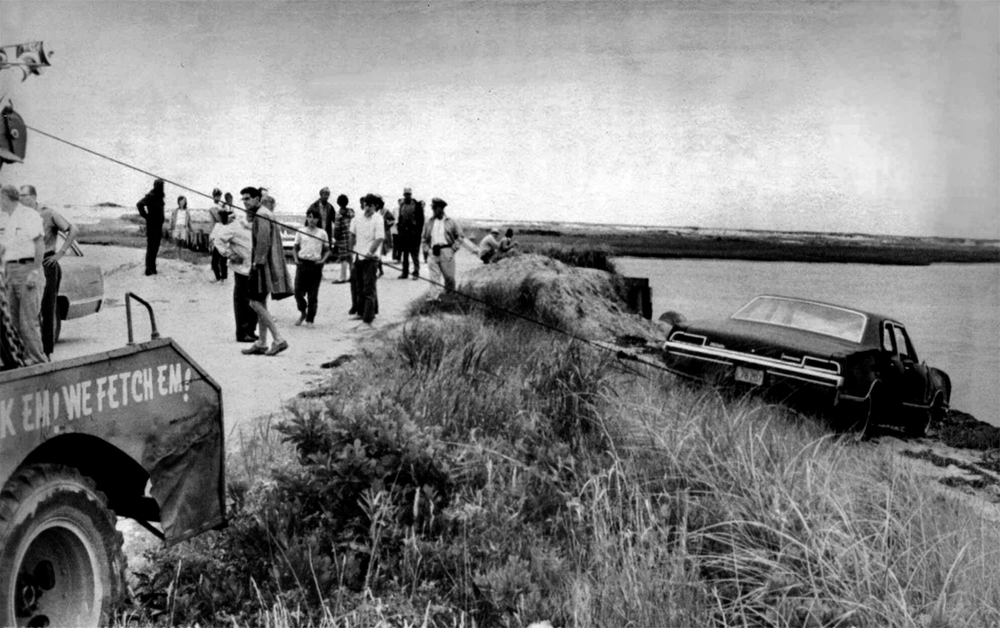 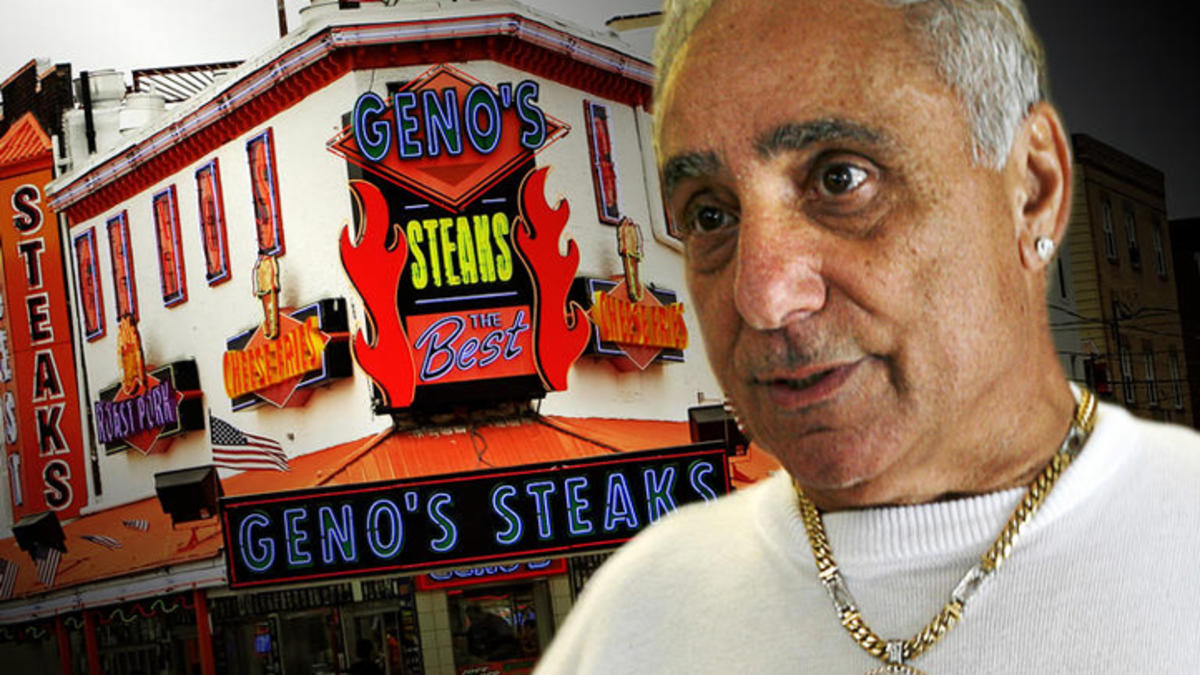 Joey Vento is a jackass