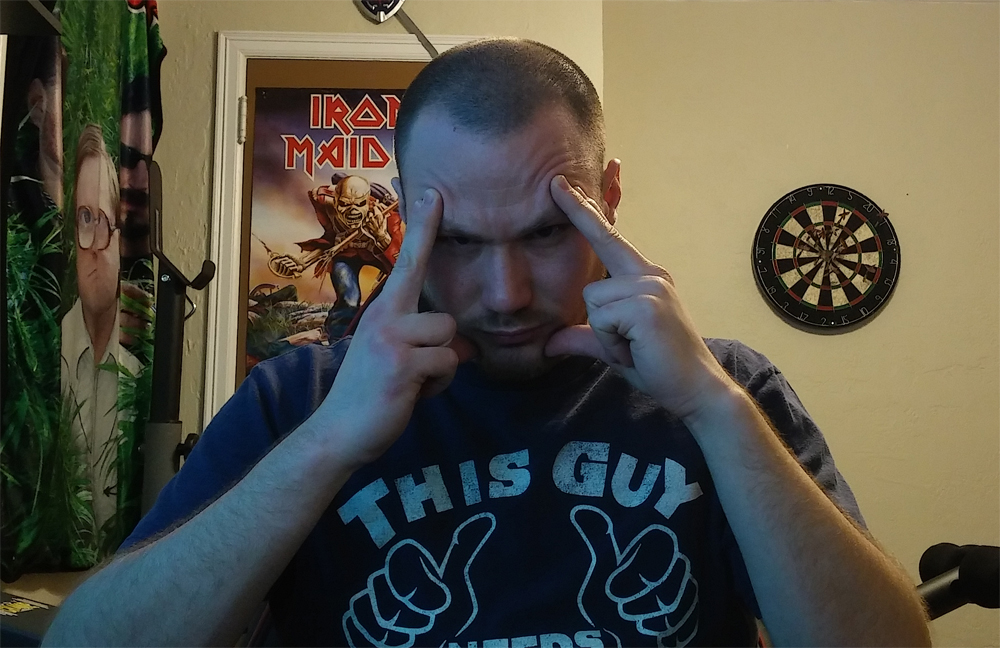 An abridged list of things that piss me off.

1. People who just stare at you blankly when you ask them a question.

Seriously, this is probably one of the most annoying things in the world to me. I ask someone “Do you want (insert whatever item here)?” and they look at me like I didn’t even speak in the first place. I ask again and they get pissed off at me. If you’re not sure, at least give some indication that you’re unsure, like making a face or going “Umm” or “Well…” For fuck’s sake, say anything! When you just gawk at me with your mouth gaping open like a slack-jawed moron I really want to punch you in the face.

2. Guys who act like they’ve never seen a naked woman before.

Everyone knows someone like this. He’s the guy who won’t shut the fuck up during a topless scene in a movie, or the guy who starts prattling non-stop about how hot whatever naked woman you’re looking at is. “OH MY GAWD LOOK AT HER BOOBS!!! AND HER ASS IS SO FUCKING HOT!!! YEAAAAH!!!!” Guys who do this come across as desperate losers who never get laid, and if me pointing that out makes me gay, then so be it.

3. Answering machines that are ridiculously long.

9 out of 10 times, I don’t bother to leave people voicemails because the answering machine is longer than whatever message I have for the person. Seriously, your answering machine shouldn’t be longer than 30 seconds. It’s not like it’s just people recording their own answering messages. The preprogrammed robotic ones are long as shit too. “THE NUMBER YOU HAVE DIALED, TWO-ONE-FIVE (pause) EIGHT-SIX-SEVEN (pause) FIVE-THREE-ZERO-NINE IS NOT ABLE TO ANSWER THE PHONE AT THIS TIME. (pause) PLEASE LEAVE YOUR MESSAGE AFTER THE TONE. (pause) WHEN YOU ARE FINISHED, PLEASE HANG UP OR HIT THE POUND SIGN. (pause, then beep).” It should never take more than 30 seconds to say that. Cut the fucking fat and simplify it to “The person you are calling is unavailable right now. Please leave your message after the tone. (beep)”

Almost every time I go to Newgrounds, something by these people is on the front page. The series sucks dick like Perez Hilton at a glory hole after a coke binge. At best, it’s mediocre, and has no place on the front page. I’m tired of a handful of people dominating the front page of Newgrounds. These people make a 2 second clip of a guy saying “I’m high!” and it’s plastered on the front page like it’s the next summer blockbuster. Some time between the year 2000 (when I first discovered Newgrounds) and now, Tom Fulp became a cock smoker and began putting corny bullshit on the front page. HOW ABOUT YOU GET UP OFF OF YOUR KNEES AND BEGIN WORKING ON PICO 2, ASSHOLE? I remember reading the announcement for this damn game during my lunch period in 10th or 11th grade. It’s not like he’s even showing us any progress on this or anything.

5. Fuckers who honk their horn if you don’t go the millisecond the light turns green.

I’ve lost count of how many times I’ve purposely sat through a green light because some asshole decided to honk their horn when I didn’t gun it within a fraction of a second after the light turned green. There’s no excuse for being that big of an asshole, and that’s coming from the guy who goes through the phone book and calls random people to make death threats, then follows up with a letter through the mail calling them gay.

6. Assholes who think having a large vocabulary makes them smart.

I don’t care how many different synonyms you know for the word “angry”, nor do I care that you have a college education. Good for you, you’re a trustfund baby who could afford to incur thousands of dollars of debt for a piece of fucking paper with your name on it. Too bad teaching you to have class (LOL pun) isn’t part of the curriculum.

This comic book’s fan base has ruined any chance of me ever reading it. Just seeing the name “Rorschach” makes me want to go postal.

9. Radio stations that play the same damn songs all the time.

I wrote about this two years ago, but it still pisses me off. You’d think artists like Pat Benatar or Pink Floyd only made two fucking songs. Which leads me to my next one.

Pink Floyd sucks. The only people that would disagree are stoners, and stoners aren’t people as far as I’m concerned. You know what’s deeper than “Dark Side of the Moon”? The fucking lake I’m going to dump your body in after I unload a round of buckshot into your face.

There’s no reason these shouldn’t be outlawed. I can’t wait to see all the deaf motherfuckers 40 years from now.

I promise to take back everything bad I’ve ever said about Marvel if Stan Lee makes Peter Parker come out of the closet and leave Mary Jane for Reed Richards (I’ll also buy $216 worth of Marvel junk if he publishes an entire comic book consisting of Mary Jane and Sue Richards having lesbian sex). And I’m not talking about one of those “alternate universe” bullshit stories. I want it to be part of “Earth-616”, which is supposed to be the main continuity. Spider Man sucks, and the Obama comic proves this.

These are the same assholes who pitch a fit about a nativity scene in front of a municipal building. If you don’t believe in God, why would it matter if you hear or see stuff having to do with him? 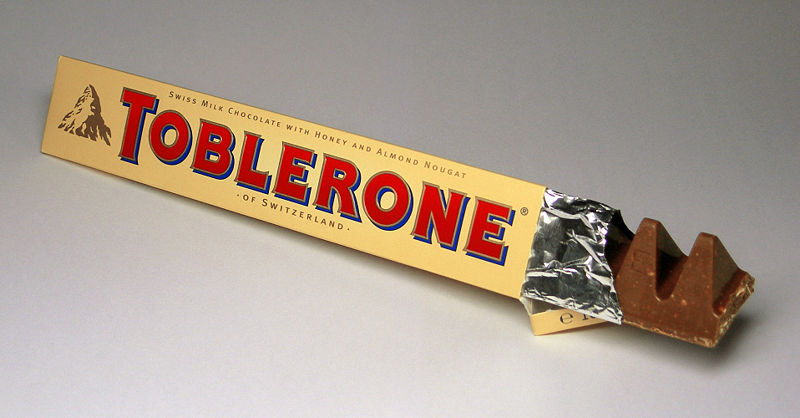