You’re a fat, worthless piece of shit with no redeeming qualities who still lives at home and probably works for a major retail chain. You have dreams of hitting it big in the movie industry, but those jerks at the casting call wouldn’t even take the time to watch your audition for the role of the lead space marine in the upcoming Halo movie. Some people just don’t appreciate real talent, I guess.

You return to your dark dingy bedroom and bask in the glow of the computer screen. As you browse YouTube for new Naruto AMVs based around Sasuke and Sakura, you come across a user named “sxephil“. He is just as unsightly and void of personality as you are. Upon further inspection, you find he has a ridiculously large fanbase. Then, inspiration strikes!

You start out by making a simple video about why people who believe God exists are idiots and why you’re better than them. After using a nifty HTML exploit to bump your video to the top of YouTube’s Most Viewed, the positive comments come rolling in. Finally, someone recognizes your talent! You make more videos about why those believers are all a bunch of stupid sheep, and other videos about your opinions on various things. After amassing an army of pseudo-intellectual fanboys, you decide to write a book. You are at the height of your stardom. Carlos Mencia, look out! You are famous. You are a YouTube celebrity.

During “Operation Desecration”, I made a shitty video attacking the Amazing Atheist, a fat tub of lard who I probably described to a T in the first three paragraphs of this article. This video took me at most 30 minutes to make, maybe 45 if you include cutting the footage and splicing it to make it look like I did 50 takes. To this day I still receive comments from his retarded fans, usually laced with “big” words (because there’s no better place to demonstrate your lingual intellect than the comments of a YouTube video) and fat jokes (goes hand-in-hand with your superior lingual intellect). At 6’2 and 185 pounds, I make the Amazing Atheist look like a goddamn stick figure: 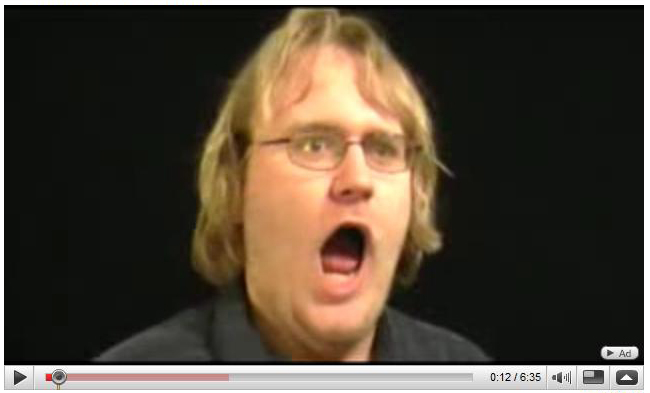 I look at his videos (he had over 600 last time I checked, which was in January), and I ask myself “How the fuck does this guy have a fanbase?” How can anyone legitimately enjoy having this gelatinous blob of bullshit violate their ears with his malformed opinions? I understand the whole “I’m better than you” think is just a gimmick similar to the one Maddox has, but it’s not like he’s even slightly entertaining. At least I can read a Maddox article without raging 20 seconds in.

No article on YouTube faggotry would be complete without mentioning “sxephil”. I have never watched a single one of his videos, even to the point of insulting my lame cousin who is 16 and thinks this kind of shit is funny. Here is “sxephil”: 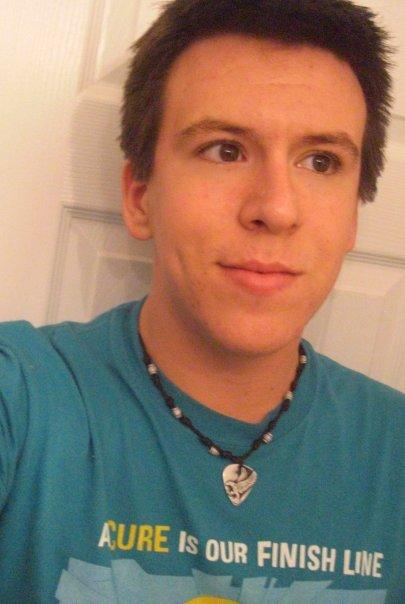 Taking that surfing necklace off, you don’t surf you lying shit.

My knowledge of him is limited to what his Encyclopedia Dramatica article says, and I’d trust ED over Wikipedia any day of the year. This guy looks like a faggot, and that’s good enough justification for me to hate his guts and believe anything negative ED has to say about him.

Most of us already know what horrors lie in the comments of YouTube videos, so we don’t generally pay them any mind unless we need a laugh. After all, it IS pretty damn amusing to see a video of a WWE match plagued with seemingly unrelated comments about how the Fourth Reich will rise and how white people are a bunch of cracker ass motherfuckers. People like me always need a laugh, so I’m constantly checking out the comments of videos, and even leaving some of my own. Apparently there’s a plethora of YouTubers referred to as “celebrities”, and anyone who dislikes them is an idiot. It begs the question: 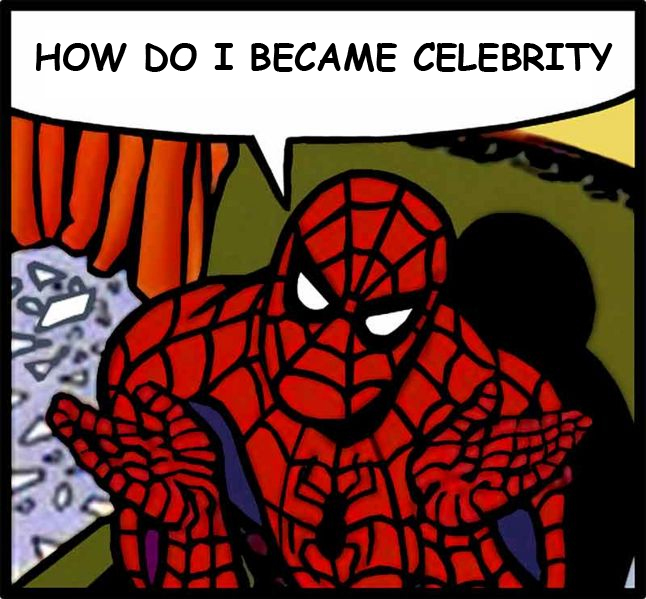 Seriously, how does one individual become a celebrity on a site frequented by millions of people? What makes The Amazing Atheist or sxephag more prominent than any other idiot making videos?

They must have more moxie I guess.