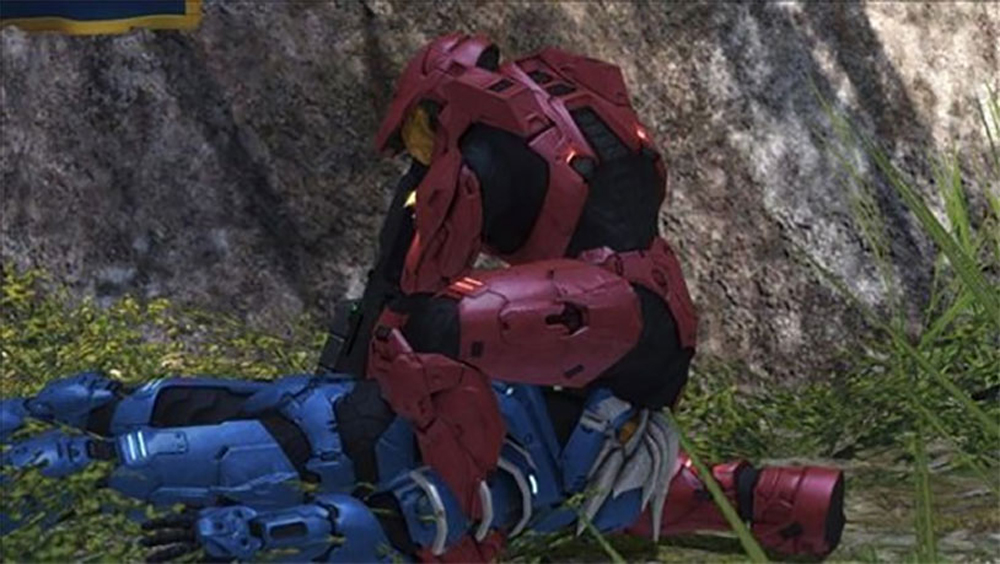 The state of modern FPSs is abysmal.

Remember the good ol’ days where you could pop Goldeneye into your N64 or load Doom and just go around stages senselessly killing bad guys and looking for Easter Eggs without having to worry about “failing the mission” and being forced back to the beginning of the level? I do, and let me tell you, I miss them.

I was looking for movies and video games to sell on Craigslist when I came across SOCOM 3: US NAVY SEALS for my PS2, a game I hadn’t touched in years. When I went to play it again, I was swiftly reminded of why.

My biggest complaint with most shooters today is the overbearing “STICK TO THE MISSION” bullshit. If I wanted to constantly hear Sgt. Dicklips or some bitch telling me to stick to the assigned mission and not roam, I’d actually join the fucking military. Don’t give me that “realism” bullshit either. “Oh AJ, they’re just trying to be realistic!” If they wanted to be realistic, they’d have made it so my teammates weren’t helpless pieces of shit who constantly wander into my line of fire. Making me restart the entire fucking level because my dumb ass CPU teammate ran in front of me while I was firing a machine gun and got themselves killed isn’t realistic at all. True realism would be giving me the option to tell Sgt. Dicklips to eat my balls, massacre my teammates, then spend the rest of the game trying to flee to a country that would grant me political asylum for deserting.

Realism is okay to a certain degree, but when you spend more time trying to adhere to bullshit rules than actually having fun, it defeats the purpose of playing a video game. Most people don’t play video games to watch a bunch of CGI cutscenes or take orders from some unseen character, they play them so they can forget about the world and entertain themselves. It’s one thing to make games that cater to the “ONLY STOOPID N00BS DONT WANT A CHALLENGE” faggots, but it’s another to make every single game cater to solely that group. I don’t play a game for realism, I play it to have fun. Why would you expect a video game to be realistic anyway? Just because some 30-something brace-wearing GameStop employee wants some kind of combat simulator to live out his fantasies of fighting in a war without the threat of actually dying doesn’t mean the rest of us do.

I’m tired of hearing “Go to this point” or “Complete this objective”. All I want to hear while playing an FPS is the sounds of gun fire and people getting maimed, preferably my annoying-ass teammates or innocent people. What was wrong with shooters where the only two objectives were to get from Point A to Point B and slaughter as many bad guys as possible while doing so? Instead, we’ve got shit like “Rendezvous with Intelligence Operative Spudnuts in the middle of the heavily-fortified enemy compound, but do not engage any of the hostile forces. I repeat, DO NO ENGAGE ANY OF THE HOSTILE FORCES! If the enemy spots you, you’re compromised!” Seriously, this shit pisses me off. I don’t even know why they bother to give you a gun sometimes. It’s like you finally get a chance to fuck the hottest most popular girl in your high school only to discover that you don’t have a condom and the girl has an STD. Seriously, WHY DO I HAVE A FUCKING GUN IF I CAN’T SHOOT IT? Why not give me something more useful, like a teddy bear and a box of tissues?

How does it feel being someone’s bitch even while you’re playing a video game, you retarded dorks? 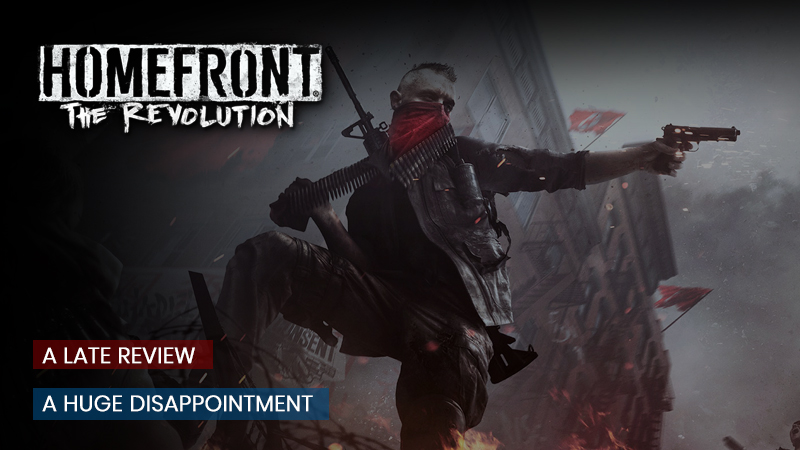 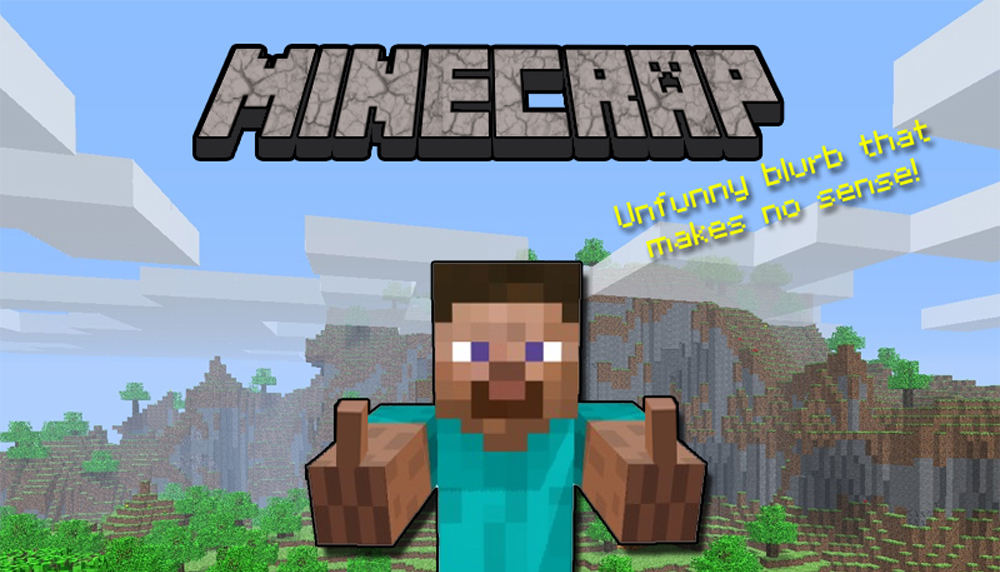 Minecraft is full of elitist assholes 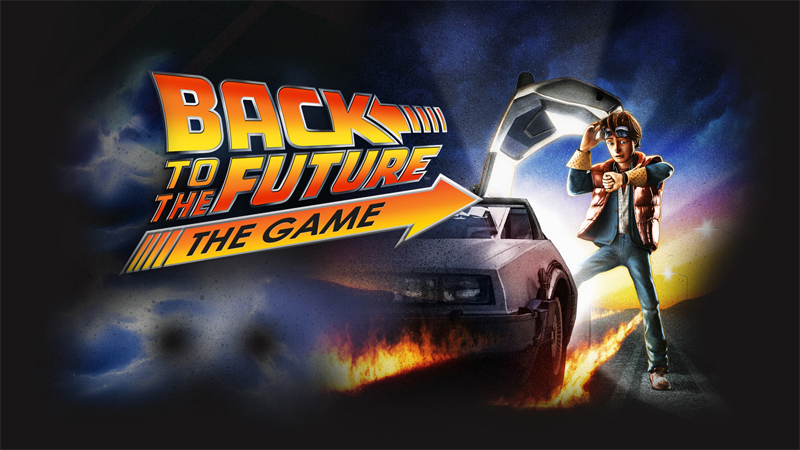