Election season can be a confusing and infuriating time. Here’s why.

Can anyone tell me who the fuck this guy is and why I should give two shits about him? He needs to drop dead ASAP.

The media in this country is a fucking joke, even worse than ever. Rather than covering how Obama wants to start a war with Pakistan, how the United States economy is fucked up because we’re hiring private companies (The Federal Reserve isn’t actually a part of our government. Incidentally, the only reason you pay income tax and the IRS exists is because we need to pay the Federal Reserve to print our money for us.) to print our paper money and make coins out of worthless materials, or how the world is on the path to World War 3, they’re busy covering hard-hitting topics like Joe the Plumber or what states are important to Obama securing a victory. I shit you not, the other day I went onto CNN’s site, and one of the front-page stories was about 4 high school cheerleaders dying in a car wreck.

This is what you get when news outlets are owned by multi-billion dollar conglomerates seeking money rather than actually reporting the news.

4. Celebrities telling us their political opinions

I don’t give a shit what some rich over-paid fuck’s stance on abortion is. Which brings me to my next one.

Why are these even issues? What do they matter? Don’t politicians have more important issues to deal with, like poverty, our shitty education system, our shitty healthcare system, illegal immigration, Russia threatening to ruin our shit, the growing conflict in the Middle East (brought to you courtesy of AIPAC), or the overall dumbing down of the American populace in general? Congress needs to stop wasting time on bullshit like abortion, gay marriage, flag burning, and Major League Baseball.

They’re crapping up my TV. I can only tolerate hearing Obama talking about “change” or politicians finding bullshit ways to compare their opponent to Bush so much before I feel the sudden urge to throw my boot through the TV.

7. Assholes coming to my door campaigning

This doesn’t happen where I live now, but it happened every election season in Philly. I’d always get those assholes from the Democrats (usually university students who probably major in Liberal Arts) coming to my door asking me if I’m voting for whatever major Democratic candidate was on the top. I usually vote against the incumbents or people I have personal grudges against (State Representative/Emperor of Mayfair John Perzel, who not only lied right to my face on my doorstep, but had the balls to have a new rec center named after him rather than a cop who had recently been killed in cold blood by some thug robbing a bar. Oh, and Judge Seamus McCafferty, who gave my friend a $500 fine for taking a piss behind a building because the public bathrooms are kept locked. Stupid mick.). I wanted to put up a sign that said something similar to “By coming upon my doorstep, you automatically give me the right to stab you in the face at my own discretion,” but my dad thought that was too excessive. He wanted me to change it to “throw a pot of boiling water on your face.” What a bleeding heart.

I’ve had several politicians come to my door back in Philly. I disliked all of them. I wanted to spit on their faces, but politicians are above laws prohibiting trespassing on private property. I also told former Philadelphia mayor John Street to his face to fuck off and get his pathetic ass out of my face when he was going around shaking hands at a local parade while he was campaigning for his second term. One of my friends spit on his own hand then offered it to Street. I wish my Secret Service record dissuaded these cockbags from coming to my door.

9. People who vote solely based on parties

Really? Are you people serious? Do you really vote for someone simply based on what party they’re affiliated with? Go to Hell, dipshits.

Why? Do you honestly think they stand any sort of chance? I can’t remember the last time a third party candidate got more than 4% of the vote. Yes, I agree that we need more than two choices. Too bad the media’s too busy sucking the dicks of the front-runner celebrities to acknowledge any other choices.

Even worse is the fact that the Communist and Socialist parties even bother to front a candidate. I’d rather vote for Steve Urkel than a fucking pinko. He’d nuke Iraq, then be like “Did I do that? Hehehe SNORT!” The only way I’d ever vote for a third party candidate (or any candidate for that matter) is if it was Jello Biafra. Even Stephen Colbert would do in a pinch.

You might as well not vote at all for all the good voting for a third party candidate does.

11. Candidates who dig up irrelevant shit from 10,000 years ago to make their opponent look bad

I remember seeing an ad about how this one candidate once admitted to smoking pot in high school. I also remember not giving a shit, since every young person tries pot at least once in their life. Besides, pot’s less harmful than cigarettes. Welcome to 40 years later, asshole. Although it’s pretty fucked up that Senator Edward Kennedy killed a chick in 1969 by driving his car off a bridge and leaving her to drown, yet he’s still a senator. Why isn’t this bastard rotting behind bars? Fuck the Kennedy family. Also, fuck assholes who make JFK out to be the best president ever.

America, I’m disappointed in you. Between the fat, stupid, lazy populace to the privately-owned money-mongering media that you allow to dumb you down, you all make me sick. It almost makes me hope Alex Jones is right about the New World Order wanting to exterminate two-thirds of the world’s population. The talking heads on CNN could outright call you a bunch of fat dipshits, and you’d simply sit on your couch whining about it until the next story catches your attention. It’s about a Marine who won’t be able to come home to his family for Thanksgiving. Then you’d be bitching about how barbaric those Muslims are and how Bush should be impeached for Iraq. People bitch about how worthless the news stations are, yet they do nothing about it. Here’s an idea. Seeing as these stations get more money depending on the amount of viewers they have, why not simply stop watching them altogether? That way they’ll go bankrupt and we’ll never have to see or hear assholes like Bill O’Reilly, Nancy Grace, Glenn Beck, Larry King, or that stupid asshole Wolf Blitzer ever again. 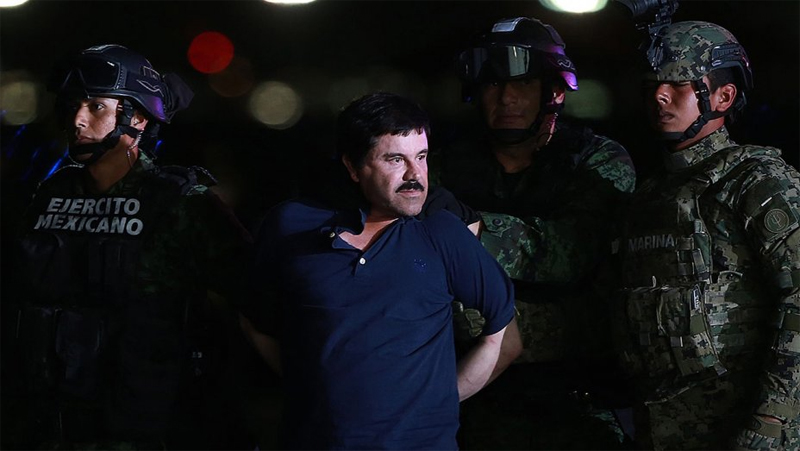 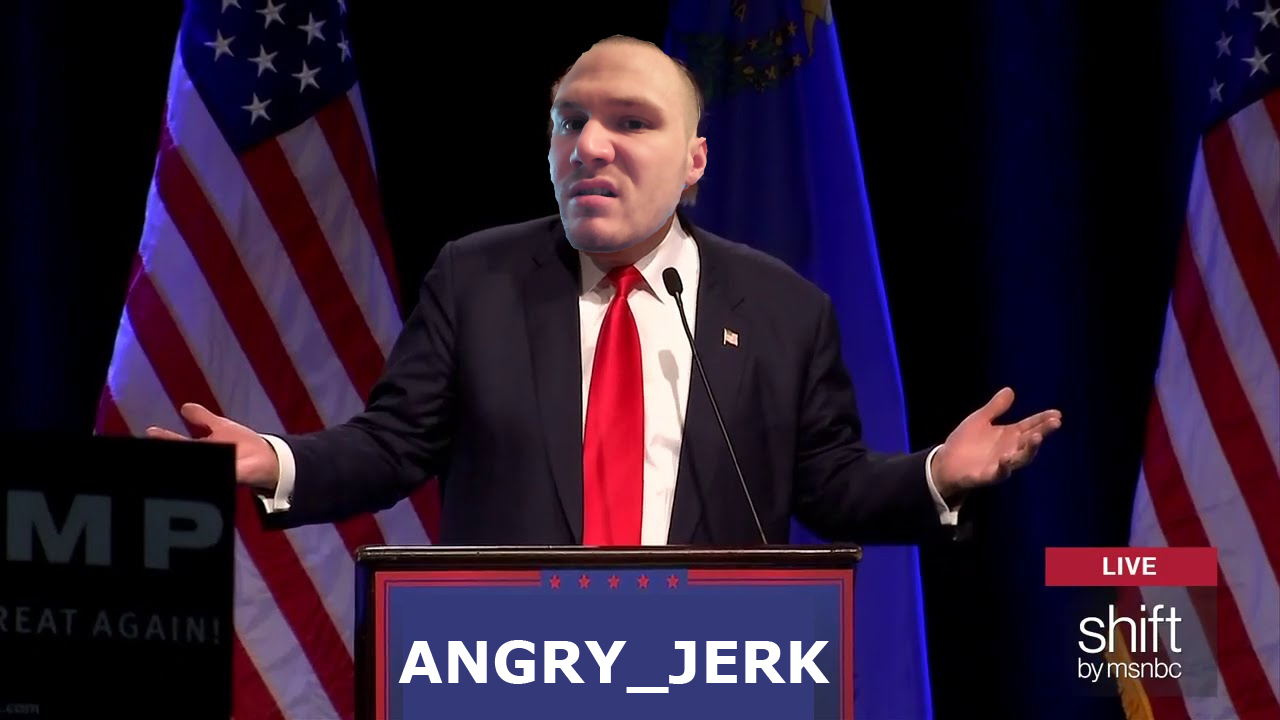 Do your country a service, vote for me 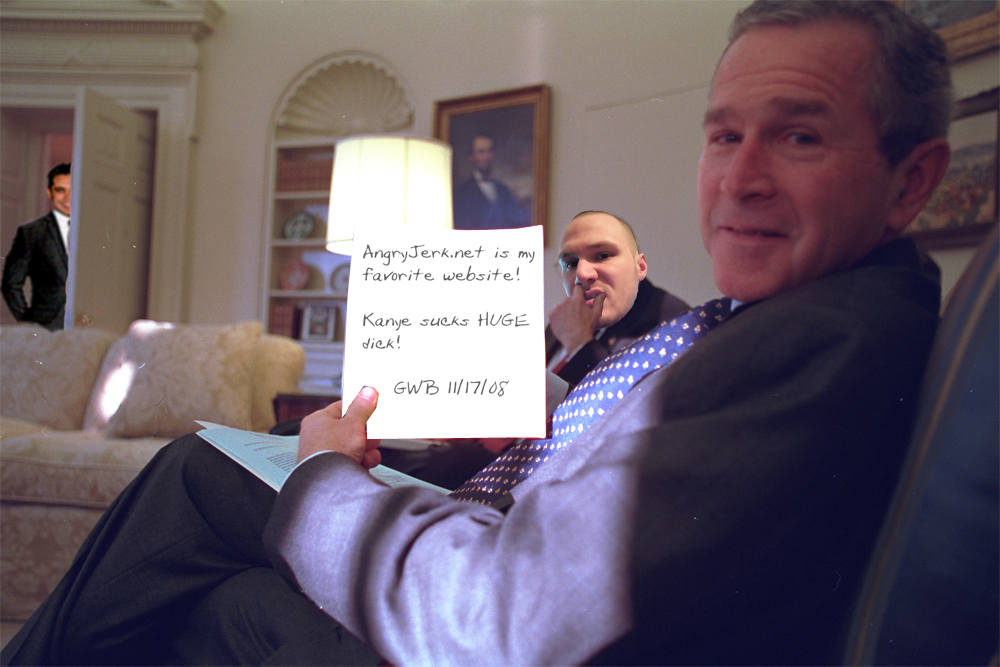