Skip to content
HomePoliticalDo your country a service, vote for me

If any of my American readers are old enough to vote, take advantage of the opportunity.

We all know that both John McCain and Barack Obama are inept pieces of shit not fit to be president. In light of this, we should elect someone with true experience. Someone who actually cares about important matters. Someone like me.

You may be thinking “What does a 21 year old know about politics?” I have loads of experience in foreign relations. I lived in Philadelphia for almost 21 years. That place might as well be the fucking UN with all the foreigners in it. I also have military experience. I once got bashed on the MySpace group for the US Military after calling them all idiots.

Besides foreign and military experience, I have leadership skills. On hundreds of occasions, I led my nation to total victory in the game Civilization 2. I’m also fair at SimCity 2000 and 3000.

Our economy is on the verge of a collapse, and none of the candidates have a true solution. However, Angry_Jerk has a solution. We have all these muggers on the streets all over the country. Why not put them to good use? Send them over to other countries and have them mug citizens of other nations. The muggers will get a small percentage of what they’ve stolen, while the rest goes to our economy. Not only will we be tackling the economy issue, but we’ll also be fighting crime and unemployment at the same time. Logic +1. 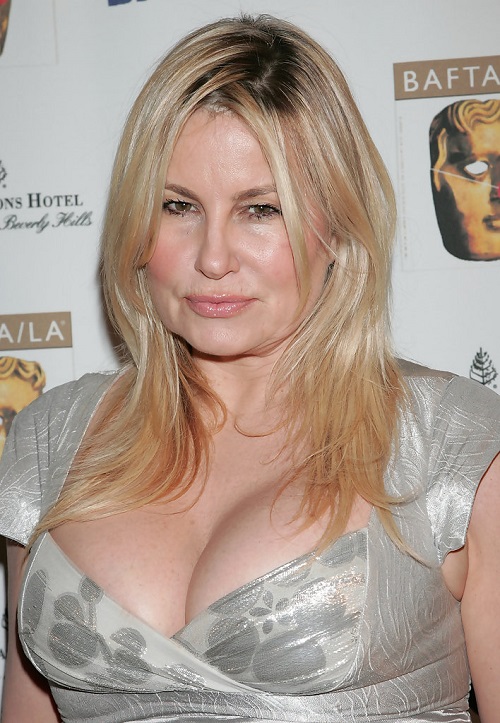 She has acting experience, so obviously she’d be good at speaking in front of crowds. The crowd would be mesmerized by her huge tits.

I also need a Secretary of Defense. I feel that Dog the Bounty Hunter is the perfect candidate: 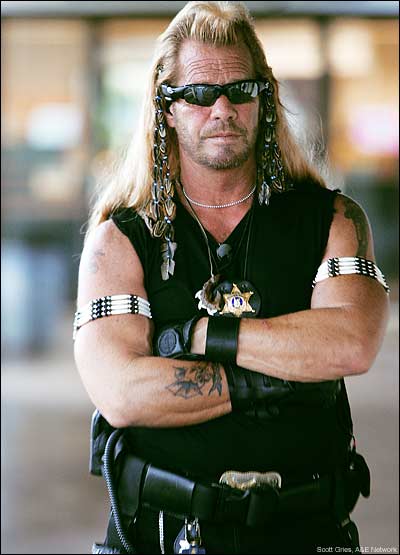 With Dog’s bounty-hunting skills, the FBI and CIA’s lists of most-wanted fugitives would greatly diminish, mainly due to these people being rounded up by Dog and his crew. Dog’s wife Beth is a fat lazy bitch though, and would be thrown in jail forever. 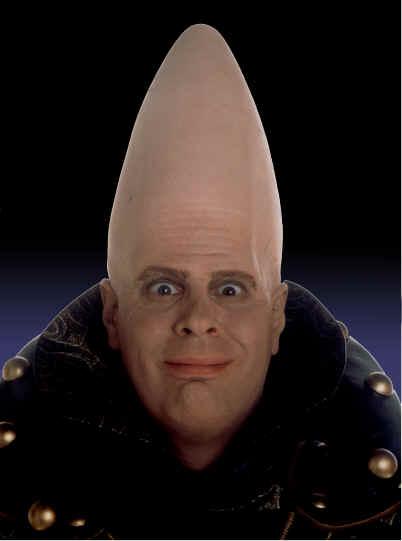 His negotiations would consist mostly of him indulging in consumptions of mass quantities with ambassadors.

During my term as president, I’d also nominate someone to the Supreme Court. Since one of the requirements for being on the Supreme Court is being old, and it’s established fact that the Jews control everything, my Supreme Court pick would be Judge Judith Sheindlin: 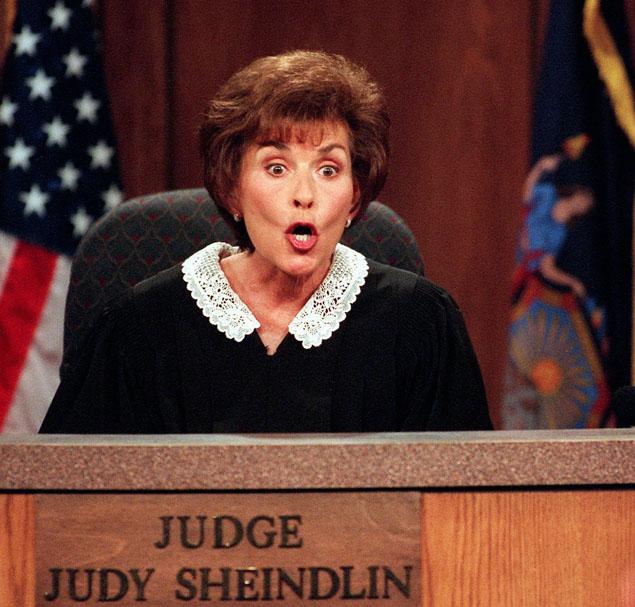 There would be none of these namby-pamby nonsense cases involving bullshit issues like gay marriage or abortions. Plus it would be pretty LOL to hear on the news how a Supreme Court justice said “Don’t pee on my leg and tell me it’s raining.”

Here are some of my stances on hot-button issues:

In short people, I encourage you to make your voice heard and vote for me. If anyone really does write-in “Angry_Jerk” on a ballot, please take a picture and send it to me. I’ll put it up on the front page and credit you if you wish. 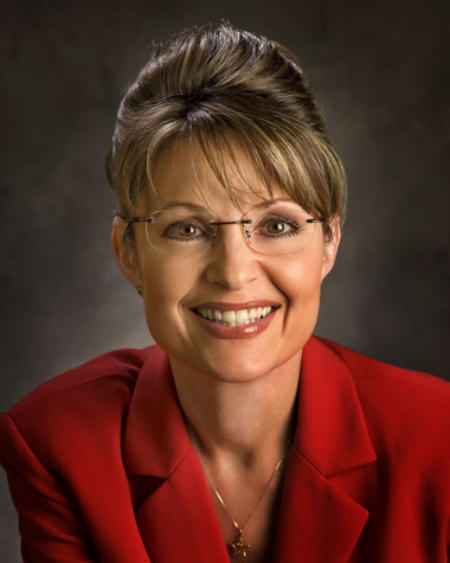