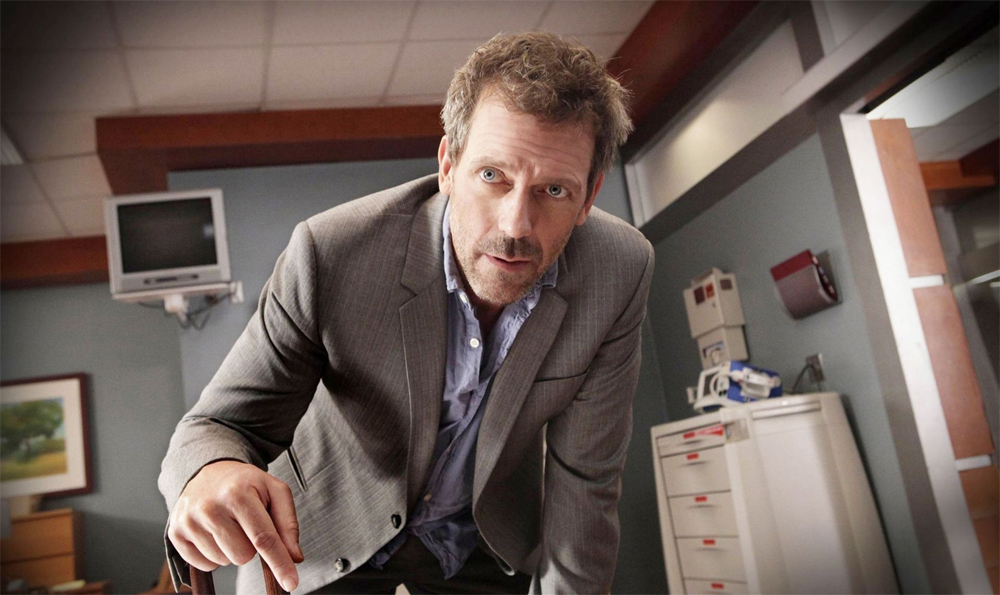 House MD is the greatest show on TV.

I like Criminal Minds as well, but House is better. Here is a list of reasons why House MD is awesome: 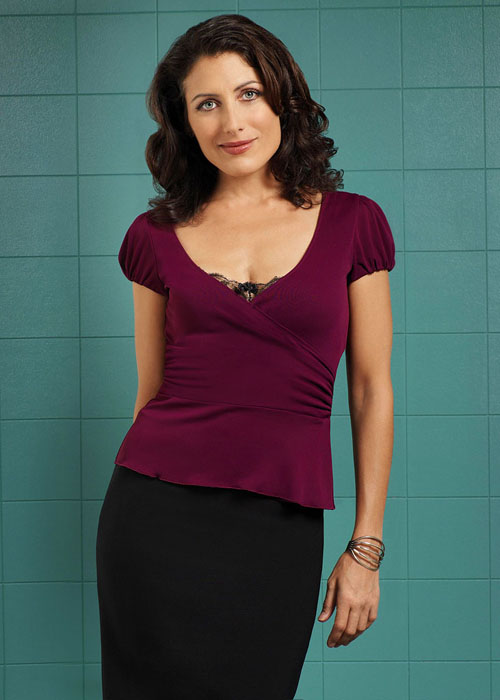 Imagine having those eyes looking up at you while getting your dick sucked. Huzzah!

4. House is the ultimate asshole.

5. It also has that guy from “Harold and Kumar go to Whitecastle”, which gave me a few chuckles.

7. I heard in an unaired episode, House wrestled a cougar. And by wrestle a cougar, I mean House had sex with a hot 42 year old woman. I know it doesn’t make sense, because House is probably in that age range. I just can’t stop thinking about this hot 42 year old woman I know.

8. House once punched that Australian prick Chase. That guy is such a faggot-ass motherfucker. Fuck off back to Australia you kangaroo-riding homo.

Dr. House is so fucking awesome. If I went to a hospital, I’d want House to be my doctor. He’d probably say I have blue balls and tell Cuddy to suck me off. That Amber chick was pretty hot too. Too bad the producers killed her off in a bus accident.

The average episode of House consists of House doing the following:

I wish I owned a TV station. I’d broadcast House MD 23 hours a day. The remaining hour would be footage of me banging Cuddy. That would kick ass. 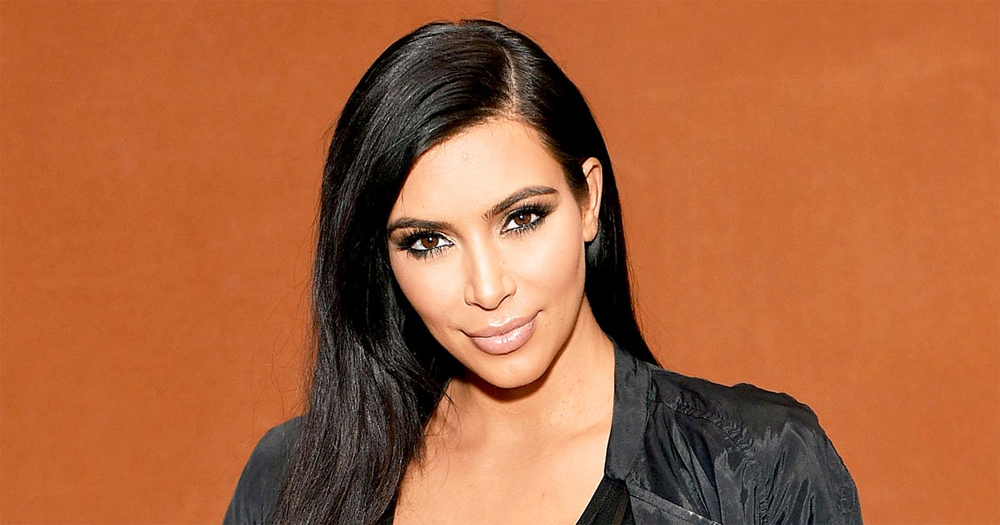 The Kim Kardashian sex tape is a waste of fucking time

Harry Potter and the Disgusted Author: A Fan Fiction