I hate the presidential elections. 99% of the time, both choices are useless. Gore and Bush. Bush and Kerry. Now, Clinton and Giuliani.

People always say “If you don’t vote, you have no right to complain.” Why should I choose between two people I don’t want? “Choose the lesser of the two evils!” It’s like someone asking me if I’d rather be killed by Freddy Krueger or Jason. Fuck both of them. I’d rather be killed in one of Jigsaw’s games. Jigsaw has to be one of the most original ideas I’ve seen Hollywood come out with in a long time.

If it comes down to Giuliani and Clinton, I will not vote. I don’t care who bitches at me. I refuse to choose between a lying wop who covered up the toxic dust at the World Trade Center, and a control-freak cunt who wants mandatory government-regulated health screenings.

Giuliani is ineligible for the presidency, although nobody seems to care. Article One, Section Nine of the Constitution states:

“No title of nobility shall be granted by the United States: and no person holding any office of profit or trust under them, shall, without the consent of the Congress, accept of any present, emolument, office, or title, of any kind whatever, from any king, prince, or foreign state.”

According to BBC, Giuliani was knighted by Queen Elizabeth. Since nobody holding office for the Federal government may accept a title of nobility from a foreign country, Giuliani is ineligible to be president. He can still be a mayor or even a governor. But he isn’t allowed to be a Congressman, Senator, or President. Nobody cares though. This screenshot of CNN’s front page will show you what kind of bullshit people care about: 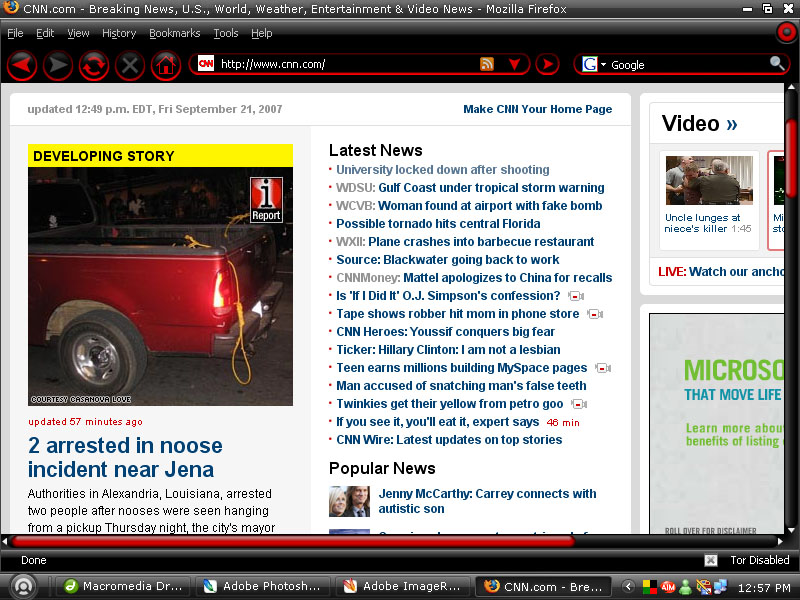 As you can clearly see, people enjoy hard-hitting stories about teens making money from MySpace, OJ Simpson’s book, Twinkies, Hillary Clinton’s sexuality, and people stealing false teeth. Oh, and bullshit sob stories about some Iraqi kid who had his face burnt coming to America. It’s no wonder Americans are a bunch of raving fucktards. That’s what you get when big business interests control the media. Don’t even get me started on Madeline McCann. She got kidnapped in fucking EUROPE. WHY THE FUCK DOES THIS NEED TO BE ALL OVER AMERICAN NEWS?! Call me insensitive if you must. I just don’t see why this merits international attention. The little black kid in North Philly got kidnapped a year ago, and still hasn’t been found. But you don’t see people starting up FindTyrone.com.

Back to Giuliani. What qualifications does this man have to be the leader of one of the world’s superpowers? He couldn’t even handle 9/11 right. But Americans have this weird disease where if someone is in charge of something that happens to succumb to a tragedy, that person is automatically a hero for no reason. This disease is called Dipshititus. If you believe Giuliani is great because he was mayor of New York City during 9/11, you are infected with Dipshititus. As a doctor (that’s right, I’m a doctor now), it is my duty to inform you that Dipshititus is highly contagious. 95% of human beings worldwide suffer from this disease, and many more fall victim to it each day. I recommend you visit my associate, Dr. Harold Shipman.

As for Hillary, she wants mandatory health care for everyone. This may sound like a good idea at first, but think. What happens if you can’t afford your own health care? The government would provide you with their own. That means the government pays people to decide if you are ill, be it physically or mentally. In other words, the government decides who is crazy and who isn’t. 9/11 Truthers, watch out! You’re all going off to the mental hospital for being delusional. Nobody in their right mind would think our Great American Government (Sieg Heil!) would kill its own people for political and economical gain.

This is why I have decided that I should be president. If I were president, here is how I would do things.

The entire army will consist of one big black guy name Tyrone. If a country fucks with us, I’ll send Tyrone over, acting like he’s going to negotiate a treaty or whatever. Then, when he gets there, he’ll beat the shit out of the country’s leader, hood style. Nobody will ever fuck with us again. And if that country’s leader does get pissed, we’ll send some Crips and Bloods (I’ll unify them as president) into their country to cause havoc, with drive-bys, loud shitty rap music, and those ridiculously long t-shirts they all wear.

The national anthem will be changed to “Move Bitch” by Ludacris. “Still” by the Geto Boys will be made into a patriotic song, and sung before all sporting events. They’re the only two raps songs I have remote interest in.

WWE wrestler Hornswoggle will be made Secretary of State:

Hornswoggle will schedule meetings with representatives of other countries, then when they think he’s not going to show, he’ll pop out from under a desk and smack the foreign representative upside the head with a shalaylee. Incidentally, the Speaker of the House will be Wee-man from Jackass.

Mr. T will be my Vice President. I pity da foo’ who hate America!

Vote for me assholes. 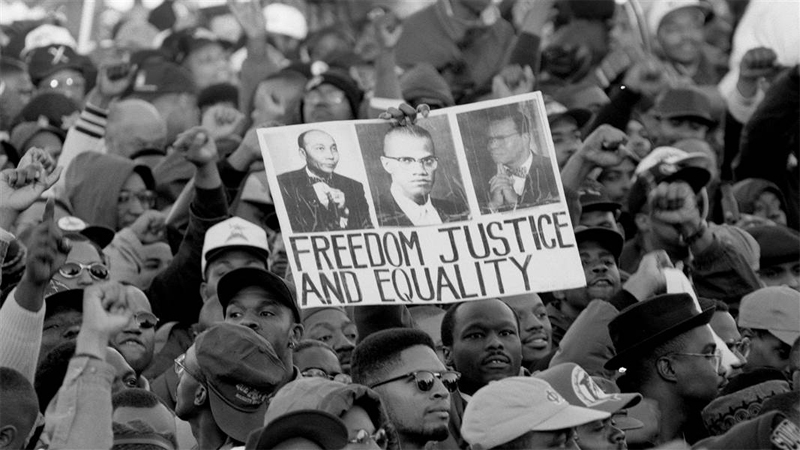 I’m not discriminating against you, they are 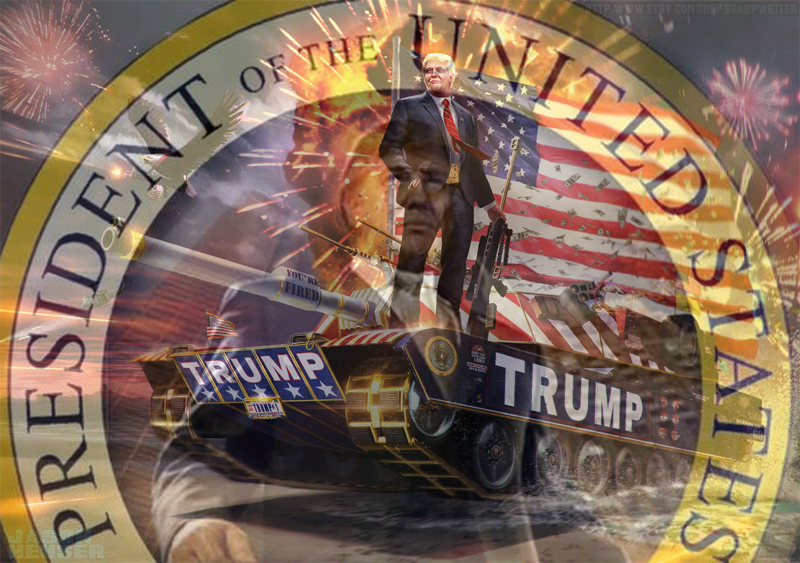 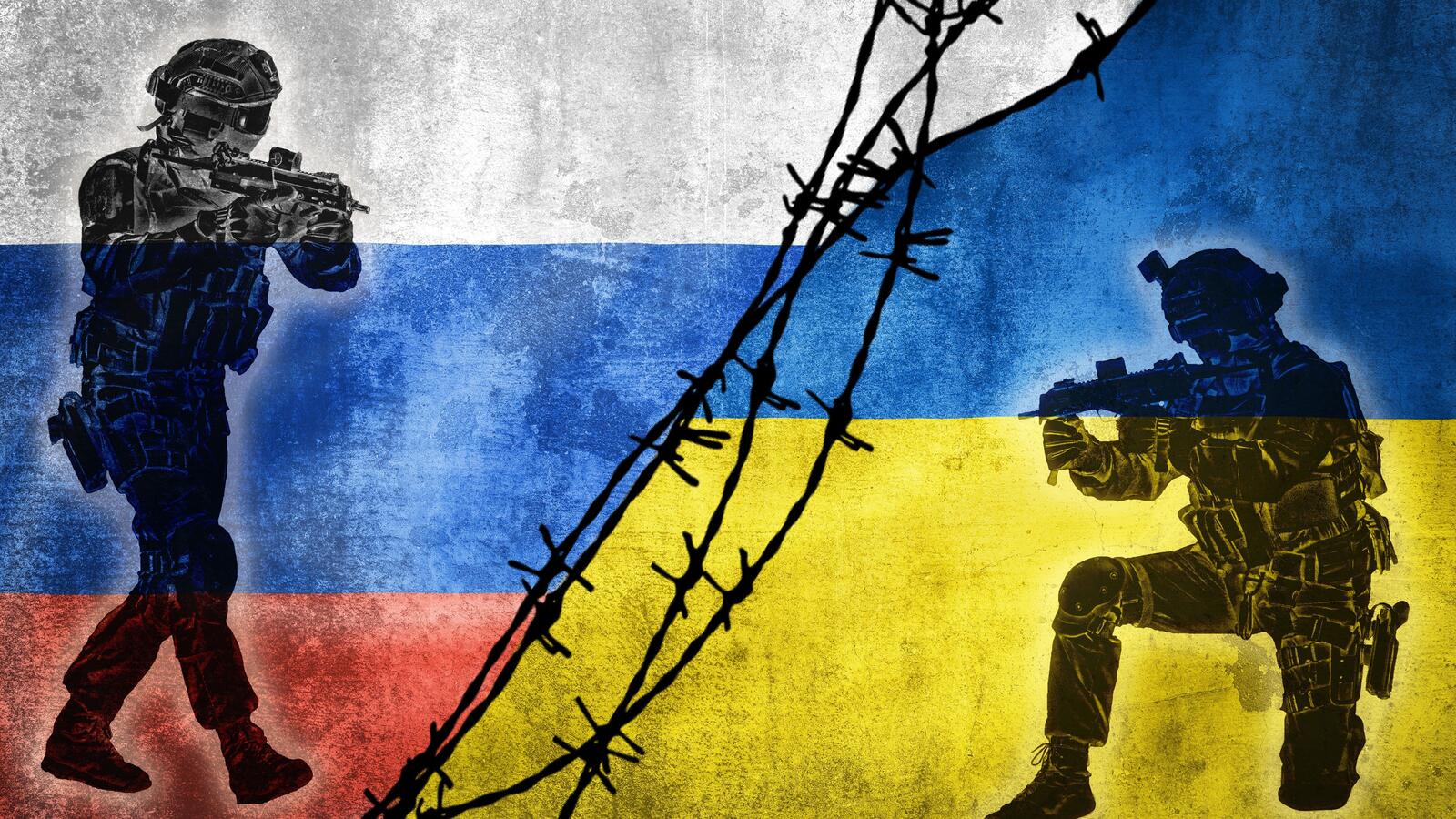 How to end the Russian occupation of Ukraine