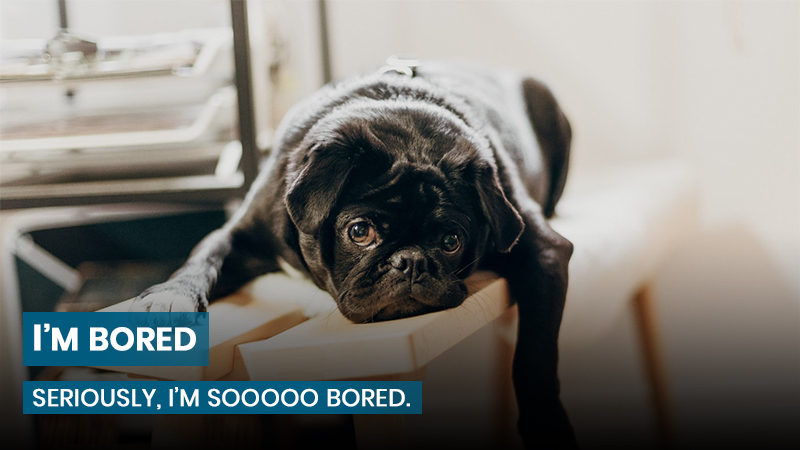 I’m so bored. Why am I even writing this?

But like I said, I won’t ruin the ending for you.

I was a bit disappointed really. I was expecting some ultra-awesome ending where the wizards conquer the Muggles. Then al-Qaeda blows up a nuke in Hogwarts, and the Minister of Magic declares Martial Law. Using his newly passed Executive Order (a law the Minister of Magic can pass without Wizard Parliament’s approval), he declares himself the supreme ruler of all wizards, witches, and Muggles in the UK. The American President of Magic follows suit, and soon the entire Western-er, wizarding world is a fascist dictatorship led by a bunch of greedy cronies. All wizards and witches who disagree with his policy are thrown in Azkaban. Harry Potter forms a resistance movement, but it is useless. Then Jesus comes back and smites everyone for worshipping Satan.

So the other day at work, this lady comes to our restaurant at like 6 PM looking to sit down and eat.

We close at 5 PM. We even have a sign on our front door that says this. This lady takes a look at the sign then tries to get in anyway.

I try to tell her we’re closed, but she just stands there rattling at the doors. My boss is upstairs in his office and I’m stuck down here, armed with nothing but a mop while this psycho is trying her best to get in.

She starts squawking at me like a fucking parrot: “YOU GUYS USED TO BE OPEN UNTIL 9! YOU’RE LYING!” I began to debate in my head whether or not this lady had mental problems or if she was just plain stupid, but her squawking drowned that out.

My boss came down to see what all the commotion was. He saw this bitch, and said “OH NOEZ! ITZ J00!” Yes, my boss speaks l33t speak in real life.

The lady kept shaking at the door, and it eventually came loose, and opened. “OMG WTF HAX!” my boss yelled. The lady had breached the first layer of security!

My boss and I retreated back into the restaurant floor. We locked the second layer of doors. “Sir, we need to call for backup!” I yelled over the lady’s squawking. “NO WAI D00D!” he replied, “TH1S 1Z MY F1GHT!!!!!”

She broke through the second layer, and yelled “1M 1N UR B4SE, K1LL1N UR D00DZ!” “Oh shit!” I yelled. I ran into the kitchen and watched my boss battle it out with the lady.

He turned to me.

My boss reached under the counter and pulled out the biggest meanest gun ever made: the BFG-9000, straight out of Doom.

“OMG J00 HAX0R!” the lady yelled. My boss pulled the trigger, and a blast of light filled the room, followed by a huge explosion.

I peeked out of the kitchen door, and my boss was standing in the middle of a huge crater.

It was then that I realized that the internet really IS serious business.